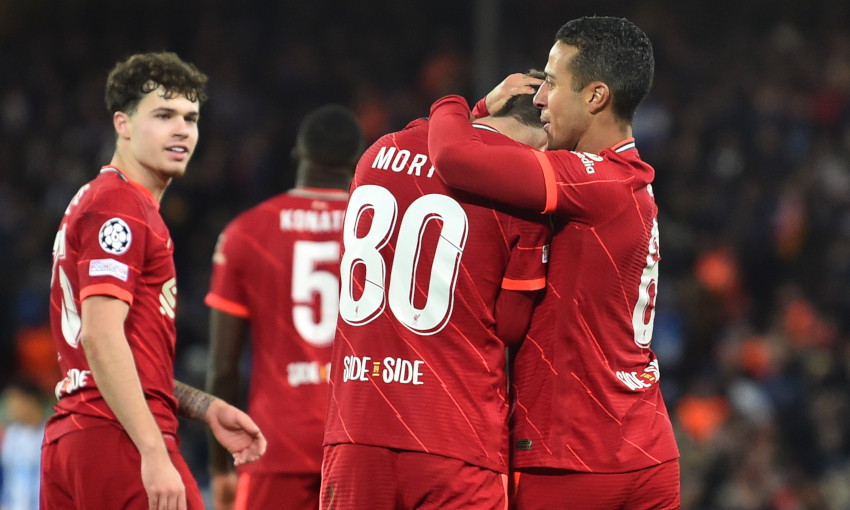 Take a different look at Liverpool’s latest Champions League victory in a new edition of Inside Anfield.

The Reds made it five wins out of five in Group B by beating FC Porto 2-0 on Wednesday night, with Thiago Alcantara’s magnificent 25-yarder followed up by Mohamed Salah’s 17th goal of the campaign.

Our cameras were positioned around the stadium to capture moments you have not seen anywhere else. Take a look at the behind-the-scenes story of the game in the video below.