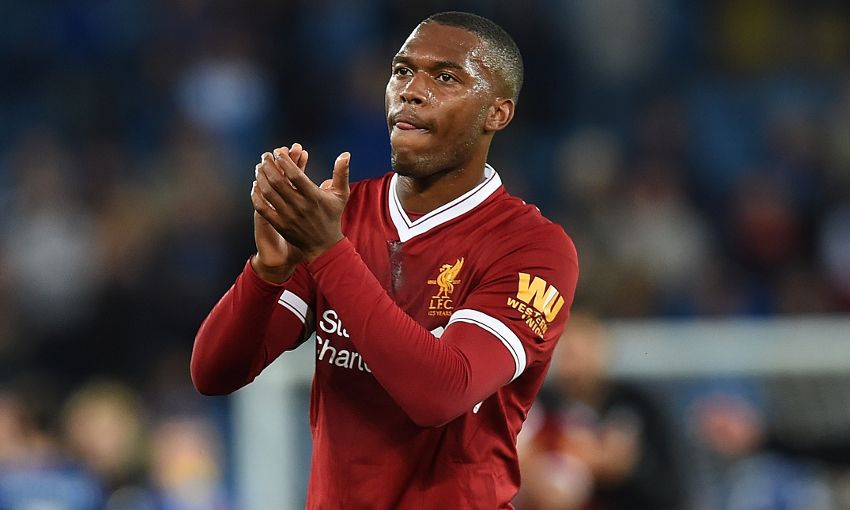 Liverpool can confirm Daniel Sturridge has joined West Bromwich Albion on loan until the end of the season.

The striker will spend the remainder of the 2017-18 campaign with the Baggies after finalising the deal today.

Sturridge, who recently marked five years with the Reds, has scored 63 goals in 133 appearances for the club following a transfer from Chelsea in January 2013.

This season so far, the 28-year-old has netted three times in 14 outings for Liverpool.