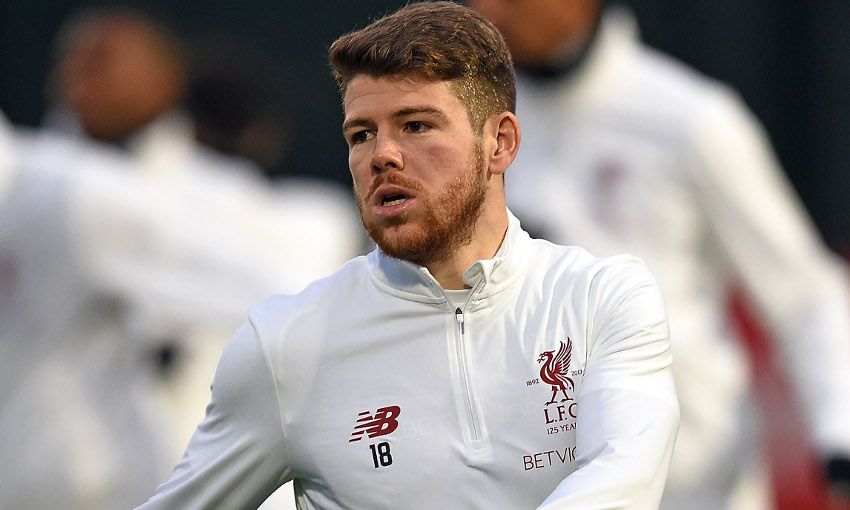 Alberto Moreno has provided a positive update on his fitness, revealing that the ankle injury that has kept him out of action since early December is 'getting better every day'.

But the Spaniard, who recently returned to full training, insists it is up to manager Jürgen Klopp to decide when he is ready for first-team action again.

Moreno was forced off just before half-time during the Reds' 7-0 Champions League win over Spartak Moscow last month after turning his ankle in a committed challenge.

Asked for the latest on his recovery, the 25-year-old told Liverpoolfc.com: "The good news is that it’s getting better each day.

"The thing about your ankle is that it’s a part of your body you’re always putting your full weight on, that makes it a little bit more complicated.

"I can still feel it’s not quite right but it’s getting better every day and the good thing is that I’m training with the rest of the group.

"We’re just waiting for this little discomfort to go away and then I’ll be raring to go."

Moreno remained reluctant, however, to put a date on his potential comeback.

The Spain international has been pictured training with his teammates in the build-up to Saturday's FA Cup clash with West Bromwich Albion at Anfield, but admits that game might come too soon.

He added: "I honestly don’t know. It’ll be the manager who decides exactly when I come back but what I do want to make sure of is that I’m fully 100 per cent when I do make my comeback.

"You don’t want to not live up to what you can do when you’re fully fit, so it’s a case of getting that match fitness at 100 per cent so as not to let people down."