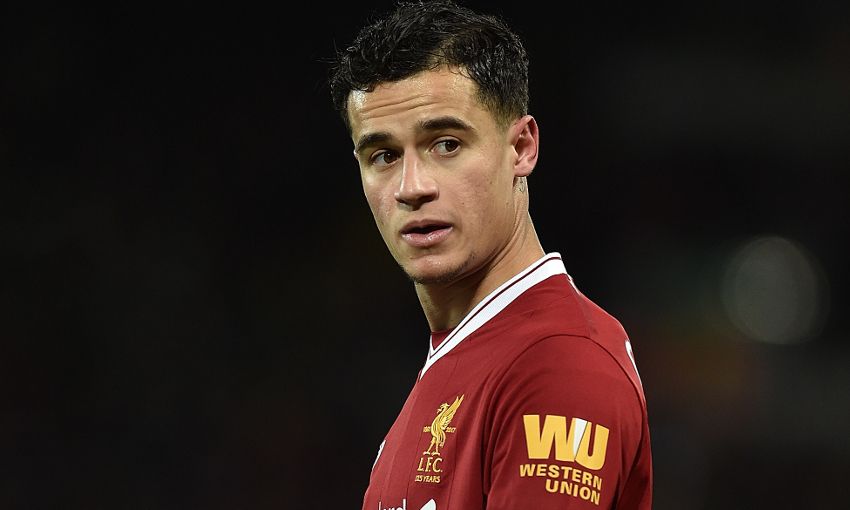 Philippe Coutinho and Simon Mignolet could each make their 200th Liverpool appearance against Swansea City on Boxing Day.

For eight more pre-match facts and figures ahead of the Premier League contest at Anfield, courtesy of club statistician Ged Rea, read on…

Coutinho has found the net six times already in December – his most profitable month for goals since joining the club in January 2013. His first ever strike for Liverpool was against today’s opponents.

Klopp's first home league win as Reds manager came against Swansea, with James Milner scoring from the spot in November 2015.

The Reds have scored 67 goals against Swansea in the 23 clashes at Anfield in all competitions and have netted at least four goals in nine of the 16 league meetings here.

Should Mohamed Salah score three times in the remaining two games of 2017 he will set a new club record for most goals in a season before New Year. He has scored 21 currently, two behind Roger Hunt's tally of 23 set in 1961-62. 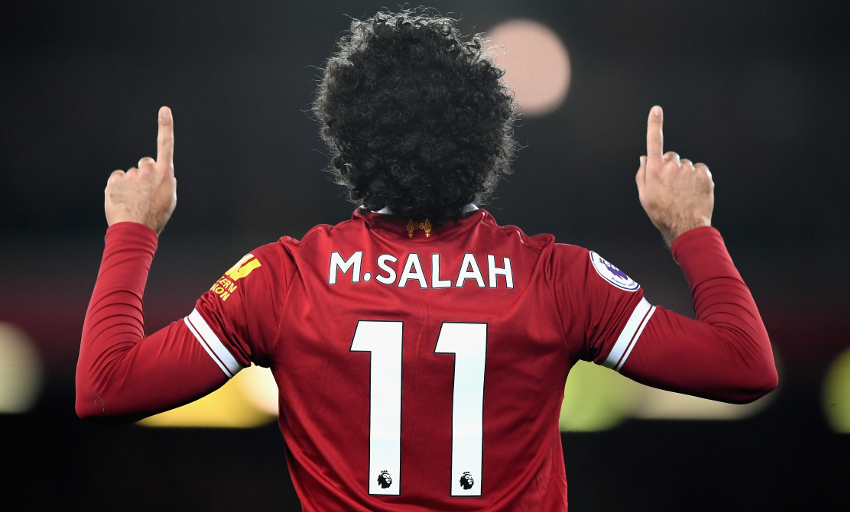 Liverpool are unbeaten in their last 10 Boxing Day home games since losing 1-0 to Manchester United in 1986.

The two sides have met three times before in the league during the month of December – all at Anfield and the Reds have won them all, scoring four in each game.

Liverpool's next goal will be their 250th in all matches under Klopp.

Swansea are aiming to record back-to-back league victories over Liverpool for the first time in their history.