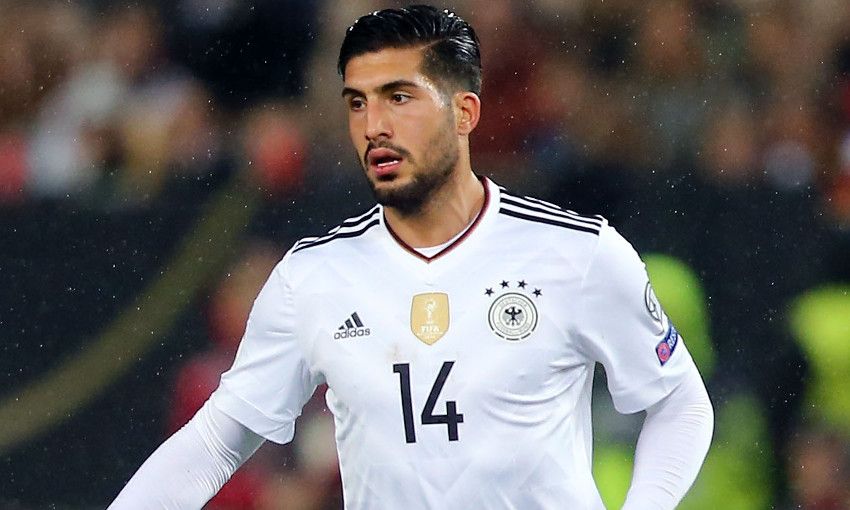 Emre Can could face the unusual sensation of lining up against one of his Liverpool teammates in a 'derby' meeting between Germany and England on Friday.

The 23-year-old is hoping to feature for his country as they take on a Three Lions squad including fellow Red Joe Gomez at Wembley tomorrow.

And, while Emre is keen for all players to emerge with a clean bill of health, he does not expect the game to be friendly in its nature.

“It’s just a friendly but of course everybody wants to win that game. The most important thing is that everybody stays healthy," he told Liverpoolfc.com.

“It’s a huge game. It’s like a derby, England against Germany. Everybody is always very excited about this kind of game in Germany.

“Everybody is looking forward to it. I know it’s just a friendly, but it doesn’t matter because it’s always a big game against England.”

Can scored his first senior Germany goal during the last international break, thrashing a brilliant 30-yard strike in during a win over Azerbaijan.

Reflecting on that moment, the midfielder said: “It was amazing.

“I know it was not the most important one [in the game] but for me it was very important – finally, after 18 games [for Germany].

“It was a good feeling for me. I hope more will come.”