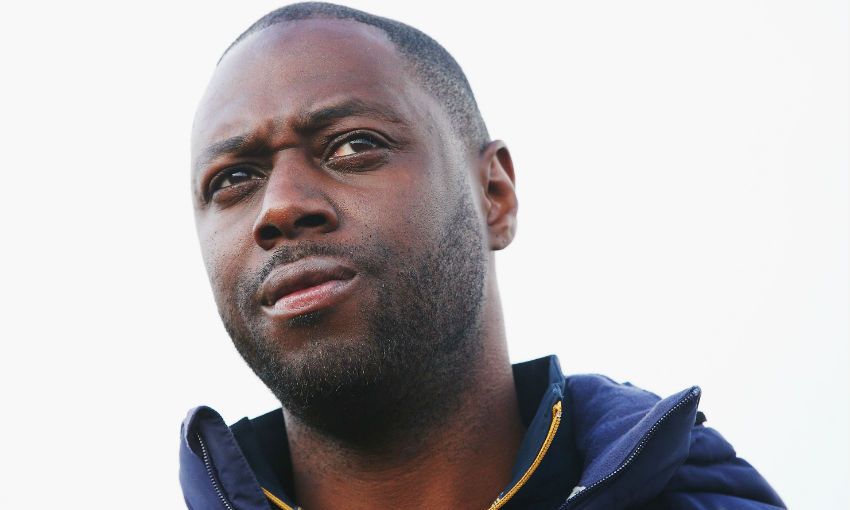 Ledley King believes Liverpool boast attacking players that can be classed among Europe's finest - but the Tottenham Hotspur legend would have 'enjoyed the challenge' of keeping them quiet this weekend.

The Reds meet Spurs at Wembley on Sunday in a clash between the teams that finished second and fourth in last season's Premier League.

Prior to the encounter, Liverpoolfc.com spoke with former Tottenham captain King, now an ambassador for the London club, to get a special 'view from the opposition'.

So, we know the ex-England centre-back's opinion of the Reds' forwards, but what's he expecting from the game? How highly does he rate Jürgen Klopp and Mauricio Pochettino? And what's the key to stopping Harry Kane?

Read on for King's thoughts on these topics and more... 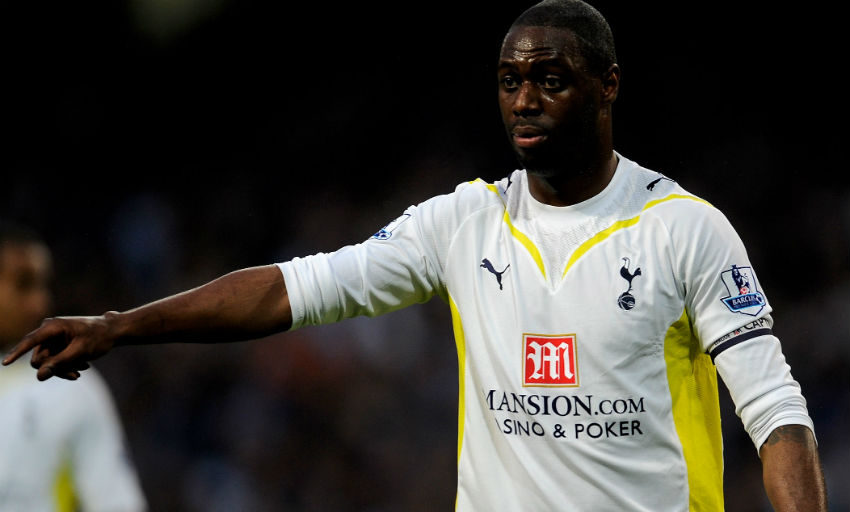 Firstly, you must be pleased with Tottenham's start to the season, both in the Premier League and Champions League?

I have been. Obviously each season you're trying to strengthen the squad, which was already a strong squad. I feel we've done that and I've been impressed with the start to the season.

How do you expect Spurs to approach Sunday's game? Will they look to play with their usual attacking style?

I'm sure the manager will be looking at subtle changes, I'm sure you always have to prepare for each team a little bit differently, but at the same time you want to keep your same philosophy. I think we're a very good team when we're on the front foot, trying to create mistakes from the opposition and I'd be surprised if that was to change at the weekend.

What are your opinions on the two managers, Pochettino and Klopp?

Both like to play football the right way, both try to build up from the back. Both teams are very good at pressing and playing at a high tempo, so it's whichever team is able to adopt their style on the game that will be the winners. 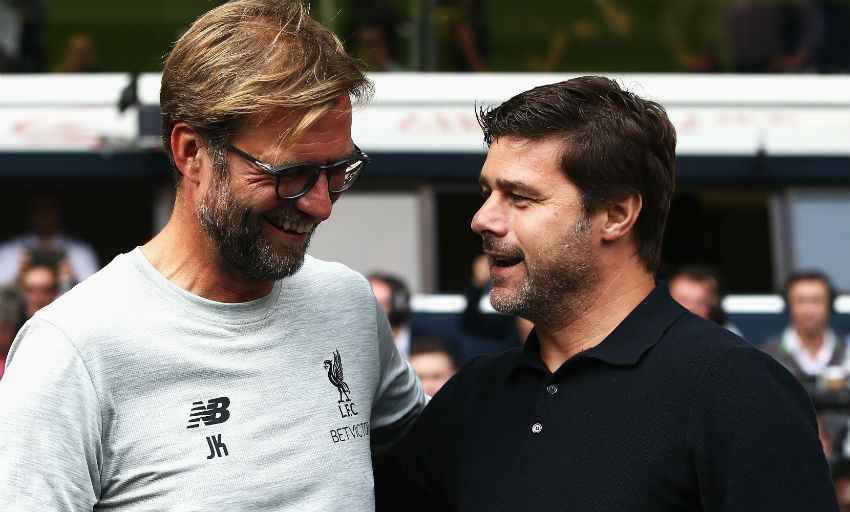 What have you made of Liverpool so far this season? Would you have relished the task of marking our attacking players?

I liked to play against the best players and Liverpool have some of the best attacking players not just in the league, but in Europe, so I'd enjoy the challenge. But there's no doubt that on their day, when Liverpool are firing, they can cause any team all sorts of problems, so it's a game that all the defenders will have to be on their toes for to keep the Liverpool players quiet. 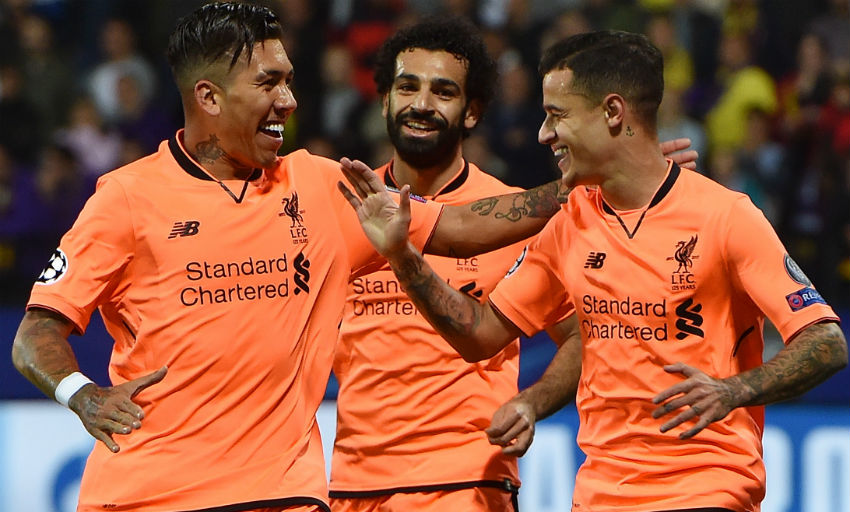 Kane has been in superb form this term. What’s the key to keeping a player of his quality quiet?

It's very difficult. As a former defender, when you're playing against the best players, there's not always a way. You try to limit their chances of course, you limit the balls into them, but that can be for other people to do so you need an all-round team effort to stop the supply and make every chance as difficult as possible. But good players are going to be able to create chances for themselves and make things happen, so that's what makes a top player very difficult to stop.

How are Spurs adapting to playing their home games at Wembley?

Well obviously we loved playing at White Hart Lane. The fans, the closeness of the pitch, the atmosphere that we generated there, that's something as players we love being involved in. Obviously Wembley's a little bit different, but it's still a great place to play football. As a footballer, you want to play on the biggest stage, in front of as many people as possible, so Wembley's a great place to play, but it's different and I think we're still trying to find our feet a little bit there. But slowly but surely, it's coming.

To get familiar with Wembley is only going to help the players come the big games, if they get into finals further down the line, it'll help them feeling comfortable on that pitch, in those surroundings. It's just something we have to do at the moment, playing at Wembley, and we have to take on the challenge and do as well as possible. 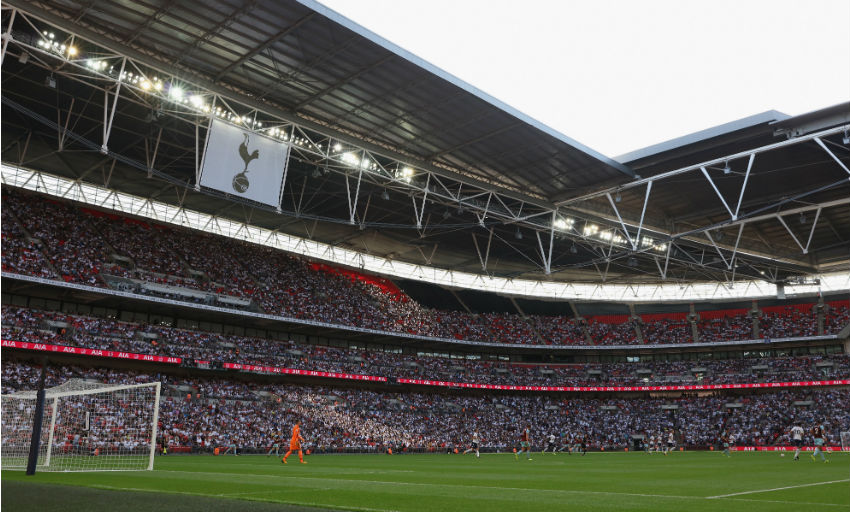 After an indifferent start to their time at the national stadium, Tottenham have won three of their last four games there. What's changed?

We've obviously brought in some new players and what I like about the team is that we're able to play different formations, with different personnel. People slide into the system if someone is missing and they do a great job. It's a very strong team, everyone knows their role, and that's why the team is so difficult to beat. As I've said before, we're still finding our feet at Wembley, but we're still very difficult to beat and that's the sign of a good team.

How do you think this weekend's match will go?

It's two very good, exciting teams that like to go forward and play so I think everyone will be looking forward to this game. Especially on a Wembley pitch, it adds a little bit of something different. We're not used to seeing these teams play [against each other] at Wembley, so I think it's going to be a very exciting game.

It's a difficult game to call. As I've said, these two managers both want to play an attacking style of football so I think it's going to be an entertaining game. There will be lots of top players on show, but I just feel that Tottenham, going into this game on the back of a great performance at Real Madrid, will edge it 2-1.