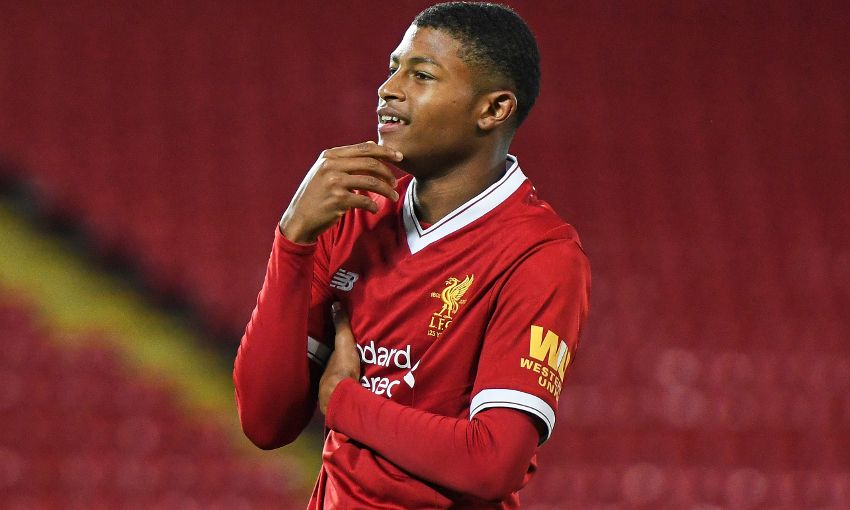 Liverpool forward Rhian Brewster has been included in the England squad for the upcoming U17 World Cup.

The 17-year-old will travel to India next month hoping to help the Young Lions go one better than their defeat in the final of the U17 European Championship back in May.

England have been drawn alongside Iraq, Mexico and Chile in Group F, and kickstart their campaign against the latter in Kolkata on October 8.

Our squad for the #FIFAU17WC has been confirmed! 🦁 Find out about the 21 #YoungLions who'll represent us in India:… https://t.co/rwpao5lkUE