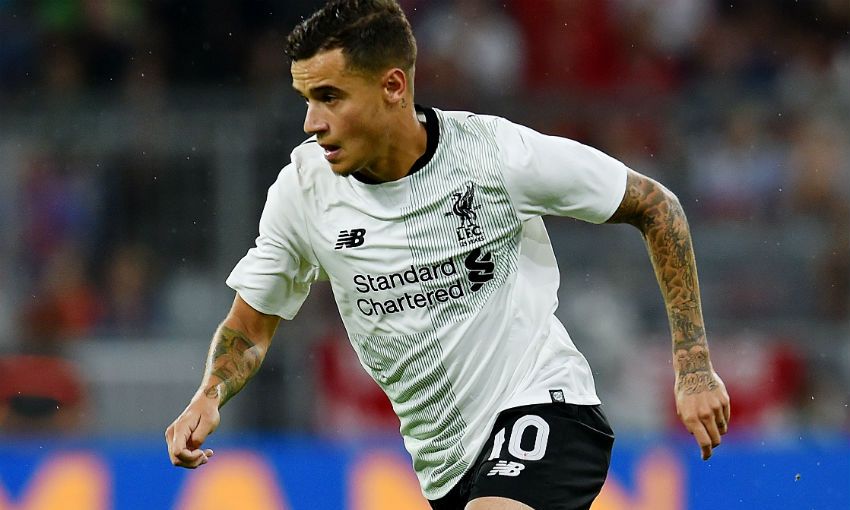 Boss: Reds have a lot to learn from Man City defeat

Jürgen Klopp is looking forward to welcoming Philippe Coutinho back into his squad after the No.10’s return to full training.

Coutinho missed Liverpool’s opening five games of the season due to a back injury, but made two substitute appearances for Brazil during the recent international break and rejoined team training at Melwood last Thursday.

Klopp opted against including the 25-year-old in his travelling party for Saturday’s defeat at Manchester City and, speaking after the game, explained the reasoning behind that call.

Meanwhile, the boss also confirmed that Coutinho is in contention for Wednesday’s Champions League meeting with Sevilla at Anfield.

“It was a decision made with the season in mind. He came back from a long flight, after two substitute appearances and three weeks without training,” Klopp said.

“We thought it best to give him three or four days proper training and then he'll be available for us, which is very good news.

“Phil is a fantastic player, and hopefully we can use him as quickly as possible.”