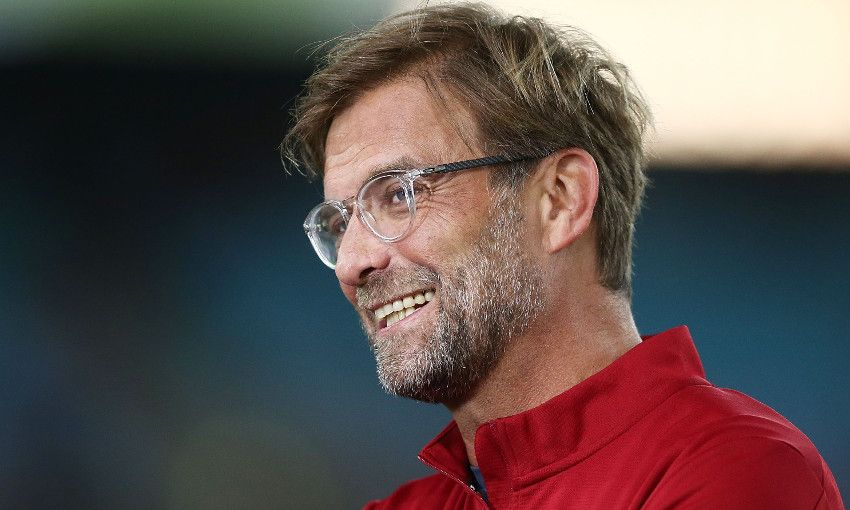 It was close but, in the end, Jürgen Klopp's first full season in charge of Liverpool concluded in success.

The Reds will have a chance to secure qualification for the Champions League when football resumes in August, all thanks to the impressive 76-point haul that earned them fourth place in the Premier League this time around.

Too often in recent years, Europe's premier cup competition has taken place without its five-time winners - but, hopefully, no more.

Just like the final-day clash with Middlesbrough that proved pivotal, the journey to this point has been far from stress-free for the manager, his players, and fans alike.

That nervy finale was perhaps the best fit for a campaign full of ups and downs on and off the field.

After the curtain closed on a memorable season for those of a Red persuasion, Liverpoolfc.com sat down with Klopp for an exclusive interview reflecting on the peaks and troughs of 2016-17 and his exciting vision for what's to come off the back of a year of progress.