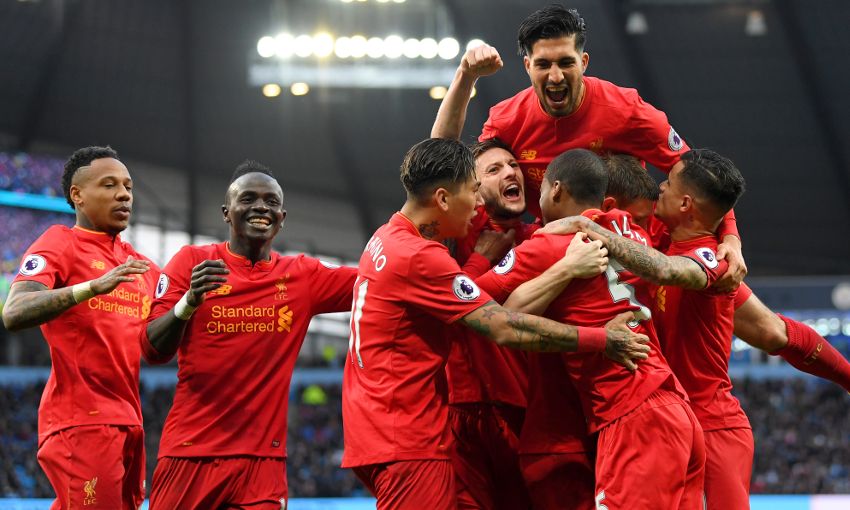 2016-17 was a season of real progress for Liverpool and Jürgen Klopp, but claiming fourth place in the Premier League represents just one number underpinning the campaign. We asked club statistician Ged Rea to look at the rest of the pertinent facts and figures of the previous 10 months' work...

5 - The number of players who scored their first goal for the club: Ragnar Klavan, Sadio Mane, Joel Matip, Gini Wijnaldum and Ben Woodburn.

5 - The Reds failed to score in only five of their 38 Premier League games.

7 - Seven penalties were scored by the club in league and cup out of nine - those scored all coming from James Milner.

10 - Number of Liverpool players who made their debut for the club in the season just ended.

11 - Liverpool's longest unbeaten run in the league campaign, from August to November. 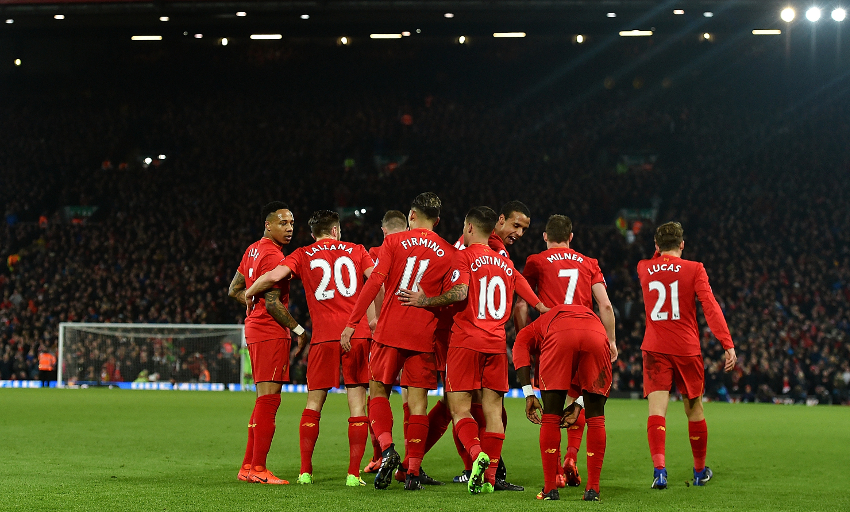 15 - The number of different scorers in all competitions - 12 in the league.

17 - clean sheets were kept by the Reds in all games with a dozen of them coming in the Premier League.

17 - years and 45 days was the age of Ben Woodburn when he became the club's youngest ever scorer (doing so in the League Cup against Leeds).

21 - The club's starting XI in the FA Cup tie with Plymouth at Anfield was the youngest ever sent out by a Liverpool manager (21 years, 296 days).

22 - Divock Origi made more substitute appearances than any other Reds player - one more than his number of starts.

28 - The number of players used in the club's 47 league and cup matches.

29 - Alberto Moreno was on the substitutes' bench more times than any other player without appearing.

35 - Of their 47 games this season, Liverpool led in 35, ultimately losing in two that they were ahead in.

42 - The number of goals conceded - the fewest they have conceded in the last five seasons.

43 - appearances made by Divock Origi - more than any other player.

45 - The Reds netted 45 times in the league at Anfield - their second highest total in the last 21 campaigns. 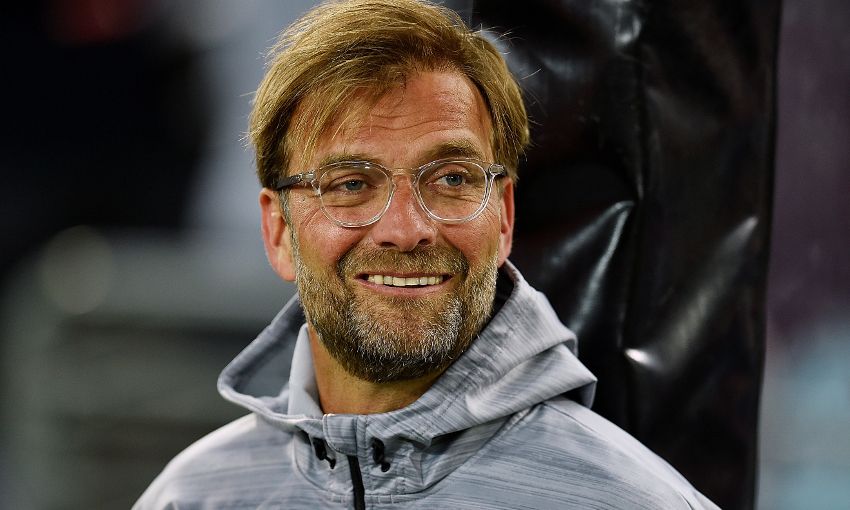 54 - yellow cards issued to Liverpool - the second lowest Premier League tally. That allied to the club not receiving a red card enabled them to win the Fair Play League.

78 - The Reds netted 78 times during the league campaign. Only once in the Premier League era have they scored more.

90+4 - The latest goal that the Reds scored came in the Merseyside derby at Goodison six days before Christmas, courtesy of Sadio Mane.

221 - The total number of days spent in the top four this season out of a possible 281.

2,168 - James Milner made the most passes for the Reds in the top flight and the fifth most of any Premier League player this season.

3,616 - Nathaniel Clyne played more minutes than any other member of the squad, 3,324 of those in the league.

53,113 - Liverpool's average home league attendance this season - the highest in the club's history.

1,009,154 - The Reds' third highest ever aggregate league attendance in a single campaign.