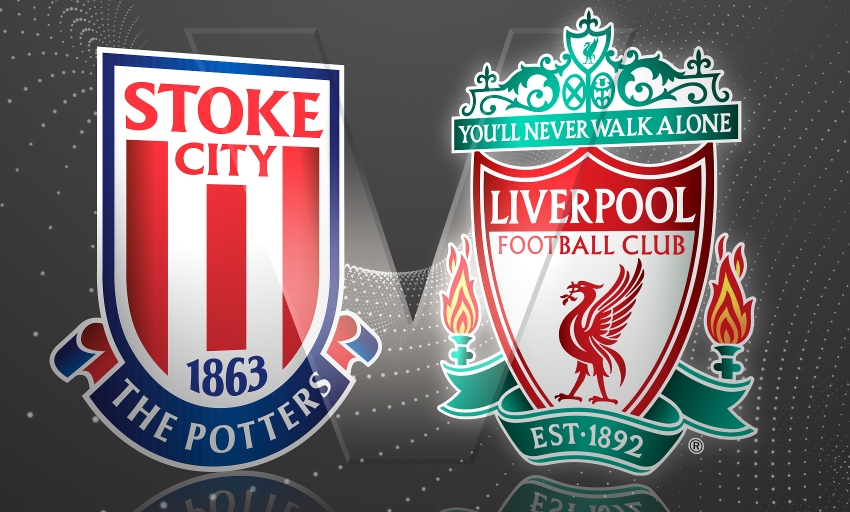 Liverpool return to action in the Premier League with a trip to Stoke City on Saturday afternoon. Here, club statistician Ged Rea takes us through a selection of the best pre-game facts and figures...

The teams have met on 17 occasions in the Premier League, with the Reds winning eight times, the Potters four and five games ending in a draw.

Home and away, Liverpool have lost only five of the last 33 meetings.

Last season, the Reds Liverpool defeated Stoke twice in the Potteries - both by a 1-0 scoreline. Philippe Coutinho won the league game on the opening weekend of the campaign, while Jordon Ibe netted the only goal in a League Cup semi-final first-leg victory. 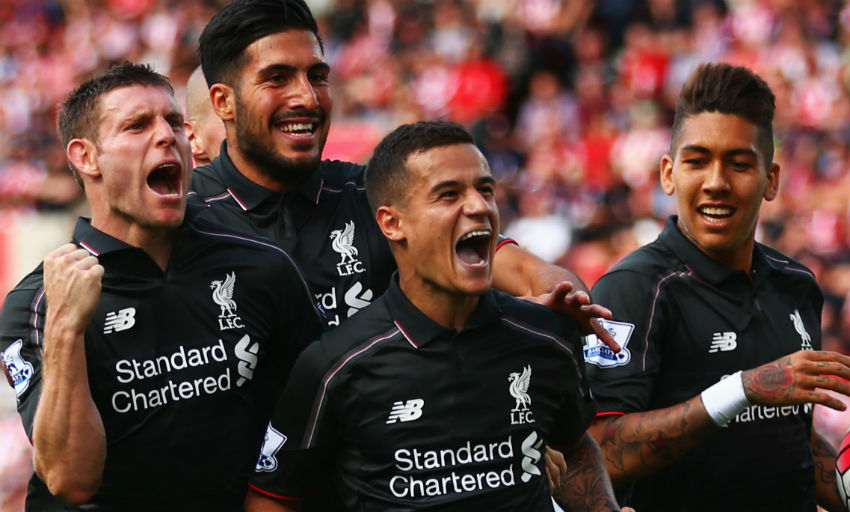 Roberto Firmino, James Milner, Nathaniel Clyne and Joe Gomez all made their Liverpool debuts in this fixture last season.

Divock Origi scored twice as a substitute against the Potters at Anfield on this weekend last season.

The Reds go into this game on the back of three wins and two draws from their last five Premier League games.

They have now equalled the number of points, with seven games still to play, that they achieved in the whole of last season (60).

Jürgen Klopp's side have failed to score in only one of their last 19 top-flight matches.