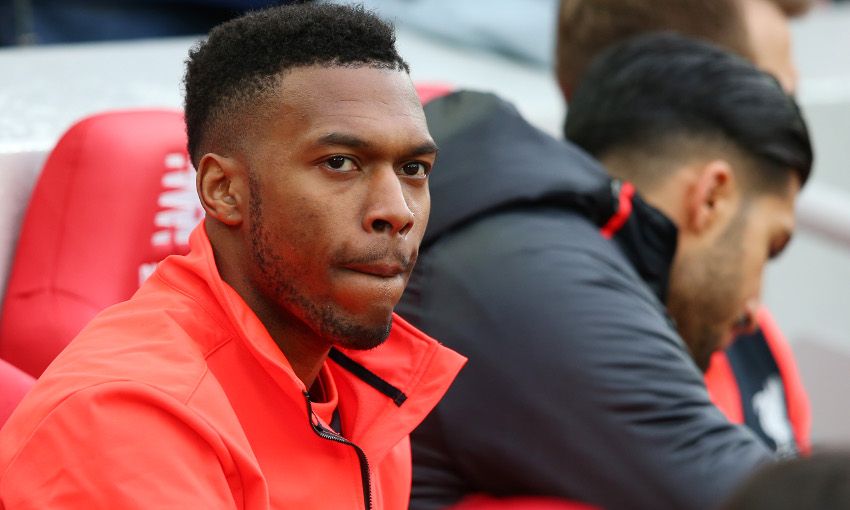 Daniel Sturridge will return home from Liverpool's mid-season training camp in La Manga on Friday due to a virus.

The striker joined his teammates on the trip to Spain earlier this week eager to participate in the daily double sessions, despite feeling unwell.

However, Sturridge's condition hasn't improved and he will fly back to Merseyside today before resuming training at Melwood as soon as he is well enough.

The remainder of the squad will return to Liverpool on Sunday.