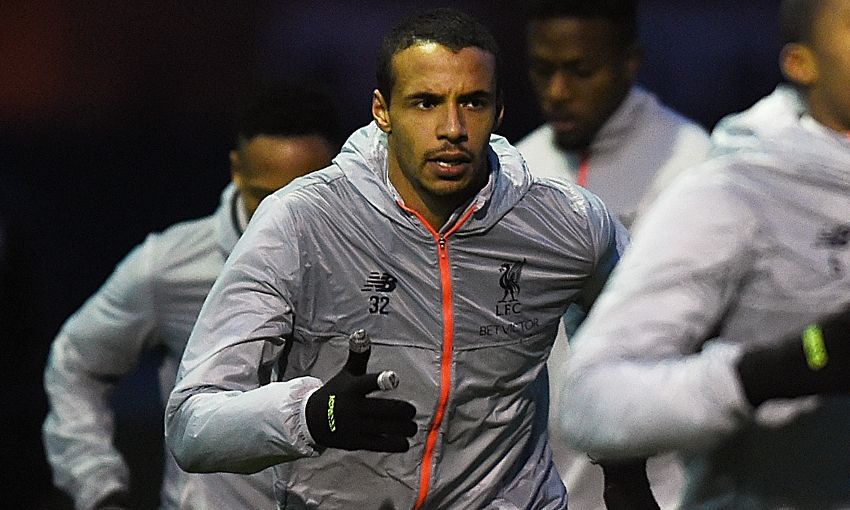 Liverpool Football Club can confirm Joel Matip has been withdrawn from selection for today's Premier League fixture at Manchester United as the club continues to seek clarity from FIFA ‎as to the player's eligibility.

Matip, who was not included in Cameroon's final squad for the Africa Cup of Nations tournament, has previously communicated his withdrawal from consideration for international selection, with his last appearance for Cameroon occurring in September 2015.

The Cameroon Football Federation have failed to confirm that Matip can therefore play club football during the period of the Africa Cup of Nations. Liverpool have subsequently repeatedly sought, as a matter of urgency, clarity from FIFA in this regard. This includes assurances the player was called up for the tournament in accordance with the world governing body's regulations.

It is Liverpool's view that the player should be available for club football during the period of the competition and will continue to work for a speedy and unambiguous resolution.