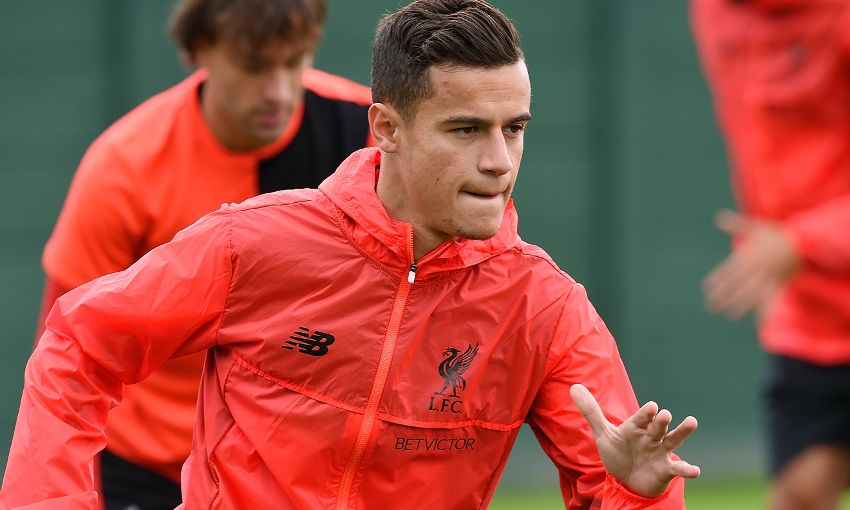 Liverpool must assess Philippe Coutinho's fitness on Friday before deciding whether the No.10 can feature against Tottenham Hotspur.

The Brazilian was not involved as the Reds eased to a 5-0 victory at Burton Albion in the EFL Cup earlier this week, due to a muscle issue.

And ahead of the trip to White Hart Lane, Jürgen Klopp explained that no risks will be taken with Coutinho after his training was disrupted.

The manager said: "The muscle was a little stiff. He felt something so we didn't want to take a risk [against Burton].

"We left him out of training until now. We have to make a decision on Friday with what we can do with him.

"It is not a situation to take any risk. We have to talk to the player.

"From the medical side, it is not a big issue, but it was big enough to leave him out of the squad for Burton."