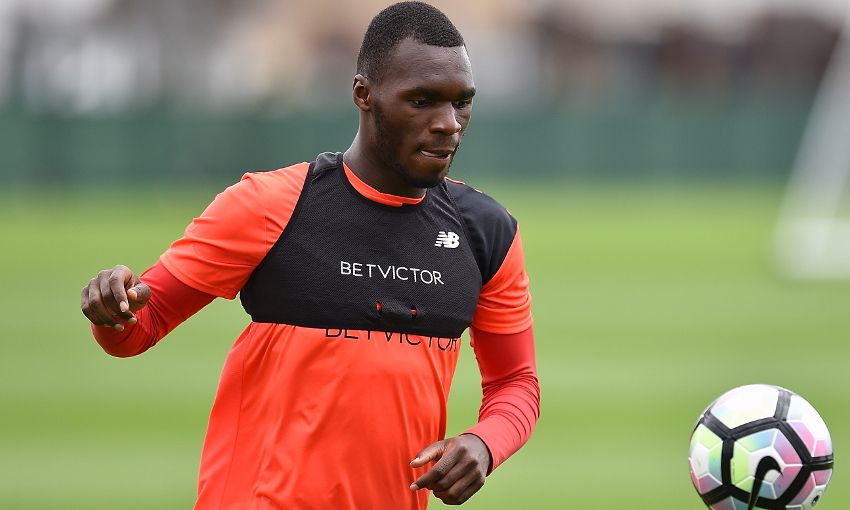 Christian Benteke has today completed a permanent transfer from Liverpool to Crystal Palace.

The Belgium striker moves to the Eagles after a year with the Reds and having scored 10 goals in 42 games for the club.

Benteke signed from Aston Villa in the summer of 2015 and opened his account with a winner on his home debut against Bournemouth.

His final appearance came as a late substitute in the Europa League final defeat by Sevilla in May.

The 25-year-old sealed the formalities of a switch to fellow Premier League side Palace this morning.

Everybody at Liverpool FC wishes Christian the best of luck in his future career.