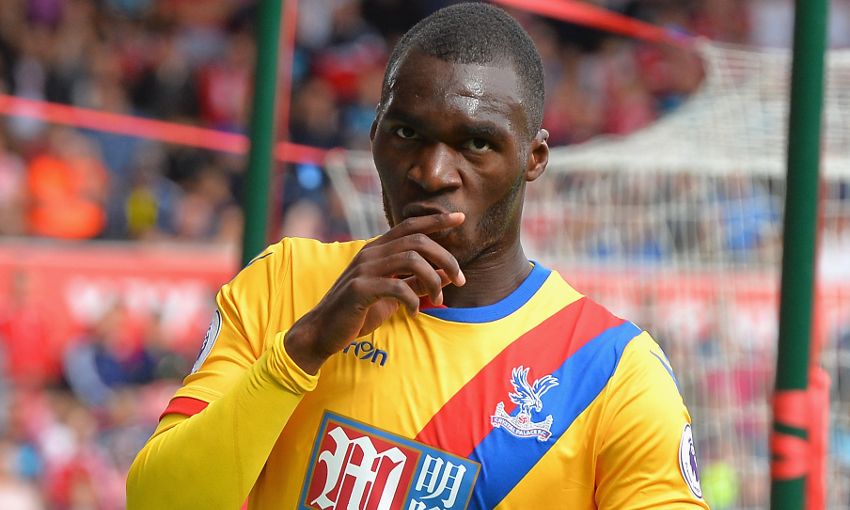 Jürgen Klopp insists he is not surprised by the impact Christian Benteke has made following his summer transfer to Crystal Palace as he prepares to line-up against Liverpool for the first time since departing Anfield.

After 10 goals in 42 appearances for the Reds last term, the Belgium striker left Merseyside for the Eagles in August.

So far, Benteke has struck three times in seven Premier League games for his new club – and Klopp is well aware of the threat he will pose to Liverpool’s hopes of collecting three points in the tea-time kick-off.

He told his pre-match press conference at Melwood: “It is not a surprise when you have a player like Christian in your squad. Of course, we knew about his quality – but then every player needs the space to perform, to develop and to show things.

“When you don’t have this opportunity, and for different reasons we couldn’t give him all the time, then you lose a little bit of confidence. You feel pressure where there is no pressure. It is like it is: we couldn’t change it and I thought, and I am pretty sure Christian thought the same, that it made sense that he made the transfer.

Benteke left Liverpool just over a year after moving to Anfield from Aston Villa.

Klopp was asked by journalists how difficult a task it is in keeping players in his squad happy, particularly when they perhaps don’t figure as regularly as they’d wish.

“First of all, we have to make these decisions around transfers,” responded the boss. “We don’t have to talk too much about it, but it was last summer and we had to make decisions about the squad. One part of the decision is what we say, the other part is what the player says.

“I am always honest and my door and the door into the team is always open, but it is about performing. That is not my rule, it is a football rule. We need different options for different situations, so it is up to the players to do their best. Work hard, don’t talk too much, win games. That’s how it is, the agreement we have.

“Feeling that you are important, important for the team, that is 100 per cent sure for each player in the squad. The fact at this moment is they are all very, very important in different moments, so it’s not too difficult to be happy in our team.”

Palace head into this weekend’s round of Premier League fixtures in 11th position in the standings.

“They made good signings in the summer, obviously. My opinion is that they can go for Europe. They are a really good team. I haven’t played often at Crystal Palace until now, only one time. We won there but it’s a difficult place to play football: small stadium, atmosphere, a specific kind of play. So we will have stuff to do but we are looking forward to it.

“It is the next game for us to prove we want to stay on track. We cannot wish who we play against so it’s Crystal Palace now and like I said they are a really tough and strong opponent, but that’s the same for nearly all of the other Premier League teams so that’s not a big surprise.”