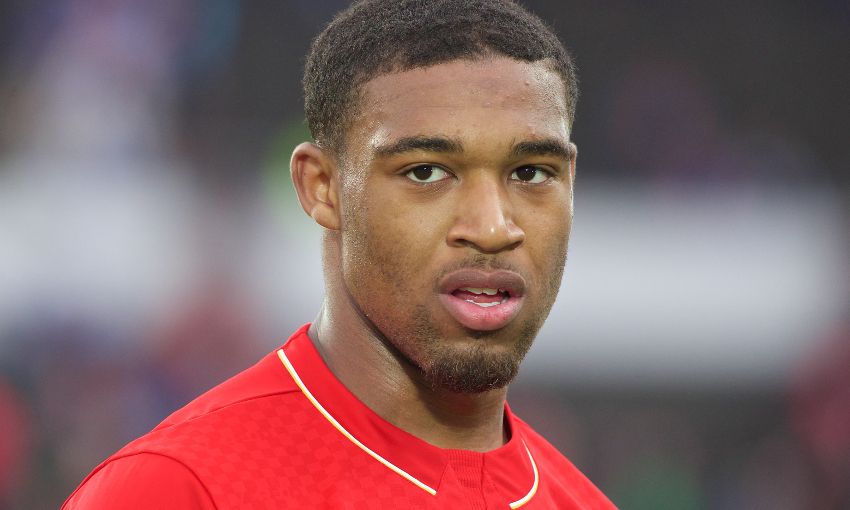 The winger has signed a deal with the Dean Court side to bring an end to his four-and-a-half-year spell with the Reds.

Ibe joined the club’s Academy in December 2011 from Wycombe Wanderers and progressed through the ranks to be handed a competitive first-team debut aged 17 against Queens Park Rangers in May 2013.

The 20-year-old then enjoyed loan spells with Birmingham City and Derby County before returning to Anfield in January 2015.

He notched his first goal for the club with the only strike of the game in a 1-0 victory against Rubin Kazan in Russia last November.

In total, Ibe made 58 first-team appearances for the Reds, scoring four goals.

Everybody at Liverpool FC wishes Jordon all the best in his future career.

Jordon Ibe: Why solo strike will be so good for my confidence