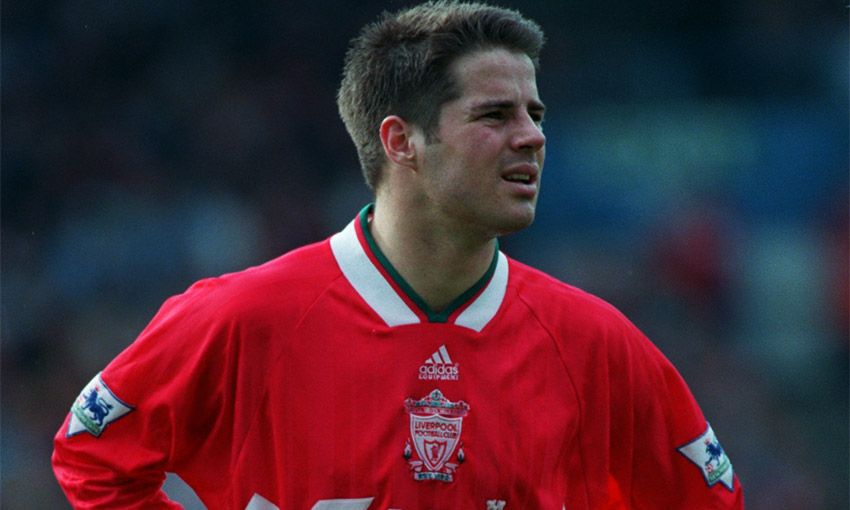 Liverpool host AFC Bournemouth on Saturday and there could be a few familiar faces lining up for the Cherries.

Two former Reds made the switch to the Vitality Stadium in the summer of 2016 and there are two ex-Cherries in the current Liverpool ranks, too.

But that quartet are not the only players to turn out for both clubs down the years. 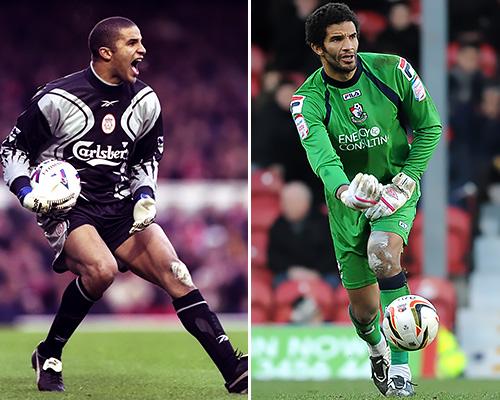 James was one of the best young goalkeepers in the country when he arrived at Anfield from Watford in 1992.

He left in 1999 to join Aston Villa having made 277 appearances for the Reds before signing for Bournemouth towards the end of his career in September 2012 - just days before current Cherries manager Eddie Howe took the reins - and played 19 games for the club. 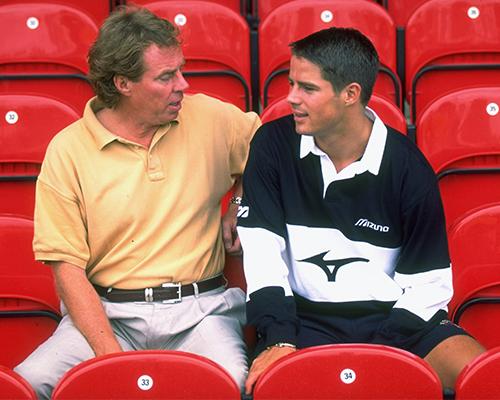 A superbly talented midfielder and brilliant passer of the ball, Redknapp was just 16 years old when he was handed his professional debut at Bournemouth by father and manager Harry Redknapp (pictured).

Snapped up as a fresh-faced youngster by Liverpool boss Kenny Dalglish in January 1991, he would eventually make his Reds debut 10 months later under new manager Graeme Souness.

He went on to captain the Reds and made 308 appearances for the club before joining Tottenham in April 2002. 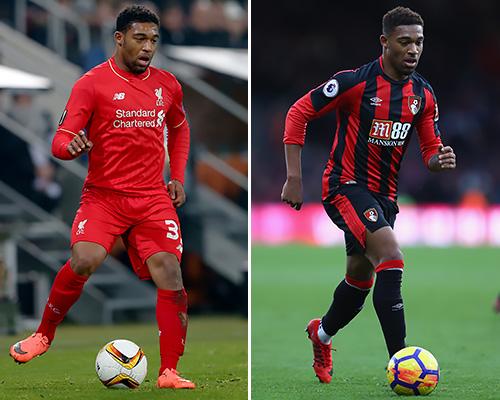 Ibe made an immediate impact at Anfield when he came on for his debut on the final day of the 2012-13 season, providing the assist for Philippe Coutinho's winning goal against Queens Park Rangers.

Loan deals to Birmingham and Derby County followed and, when he returned to Liverpool, he was given an extended run in the team during the 2014-15 season, which included a surprise start at right wing-back in the Merseyside derby.

He made 58 appearances for Liverpool in total, before leaving for Bournemouth in the summer of 2016. 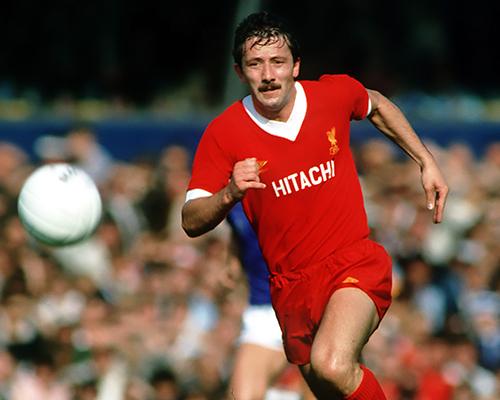 His autobiography is titled 'Hard Case' - an apt nickname for this steely and talented Scouser, who made 269 appearances for Liverpool and won four league titles, three European Cups, the UEFA Cup and the League Cup between 1975 and 1981.

Case left the Reds to join Brighton and Hove Albion in 1981 and went on to sign for Bournemouth 10 years later. 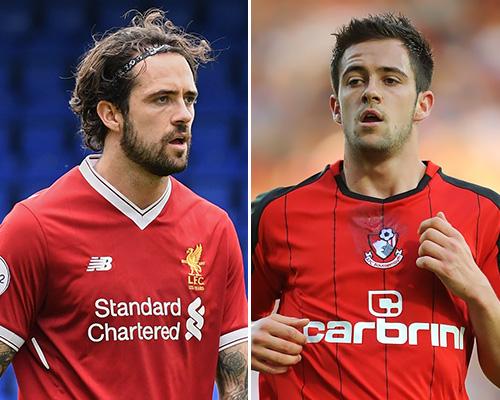 Ings' move to Liverpool in July 2015 came six years after he made his professional debut for Bournemouth at the age of 17 in 2009.

A productive, impressive spell at Burnley in the intervening period earned him his switch to Anfield, where his progress has been scuppered somewhat by injury.

Now back in the first-team picture, Ings made his first start under Jürgen Klopp in last week's 0-0 Merseyside derby draw with Everton. 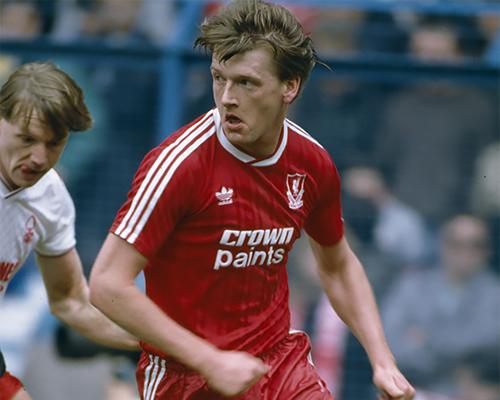 Spackman battled hard to work his way up from non-league football before eventually being snapped up by Dalglish and helping Liverpool win the 1987-88 league title.

A regular during his first term at Anfield, Spackman found his opportunities limited during the 1988-89 campaign and moved on to QPR.

He played over 100 games for Bournemouth during his rise through the football pyramid and helped Chelsea win promotion to the top flight in 1984. 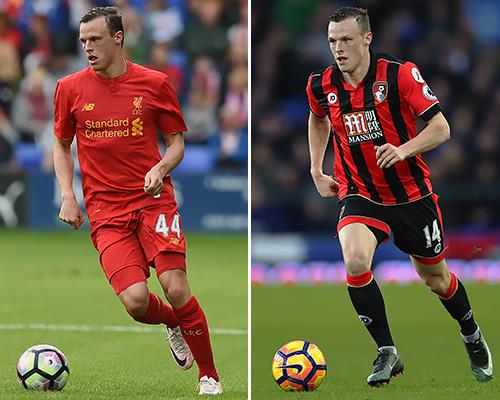 Smith played 11 times on Liverpool's left flank after making his senior debut against Chelsea in December 2013.

Capable of playing at full-back and further forward in midfield, Smith returned to prominence under Jürgen Klopp and was selected by the German on 10 occasions in 2015-16.

He moved on to Bournemouth in the summer of 2016. 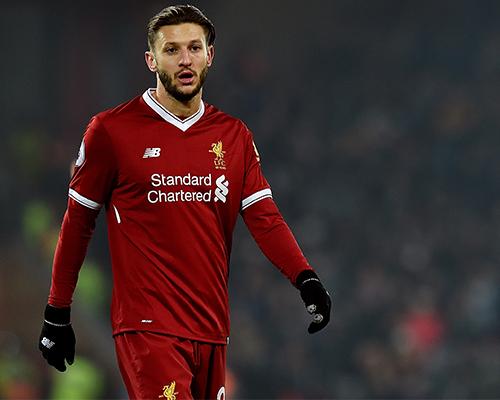 Lallana joined Bournemouth as a five-year-old and took his fledgling steps towards a professional career at the club’s centre of excellence. He switched to Southampton soon after and made his senior debut at the Saints before returning to the Cherries on a one-month loan deal in 2007.

The talented playmaker subsequently became a mainstay at Southampton and Liverpool swooped to sign him shortly after he had returned from the 2014 World Cup in Brazil.

Now in his fourth season with the Reds, Lallana has established himself as a key member of Jürgen Klopp's squad. 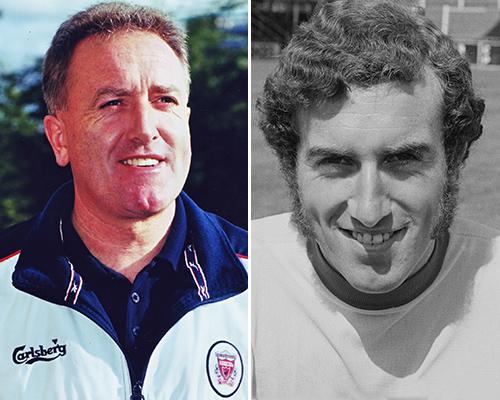 Livermore is probably best remembered for his time as assistant manager to LFC boss Roy Evans during the 1990s rather than his playing days at Anfield.

The Scouser was a hard-working midfielder who rose through the ranks at Liverpool to sign professional forms in 1965.

His playing time at Anfield was limited to 18 appearances over five years. He joined Norwich City in 1970 and went on loan to Bournemouth in 1975 but couldn't prevent the south-coast club from being relegated to Division Four. 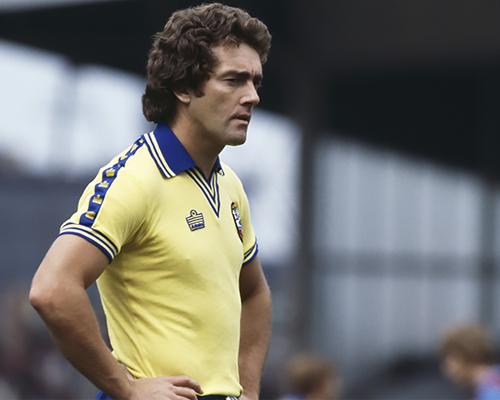 A bit of a cheat this one, as Scottish striker MacDougall never made the breakthrough from Liverpool's reserves to the first team, but he was a goalscoring phenomenon at Bournemouth, where he once netted nine goals in a single match.

Nicknamed ‘Super Mac’, he had already put six goals past Oxford in an FA Cup replay before he set a new goalscoring record in the FA Cup proper, which still stands today, when he scored all but two goals in an 11-0 win against Margate.

In 1972 he left Bournemouth, having scored 126 goals in 165 appearances, to join Manchester United in the top flight. He would return to Bournemouth for a second spell six years after leaving.