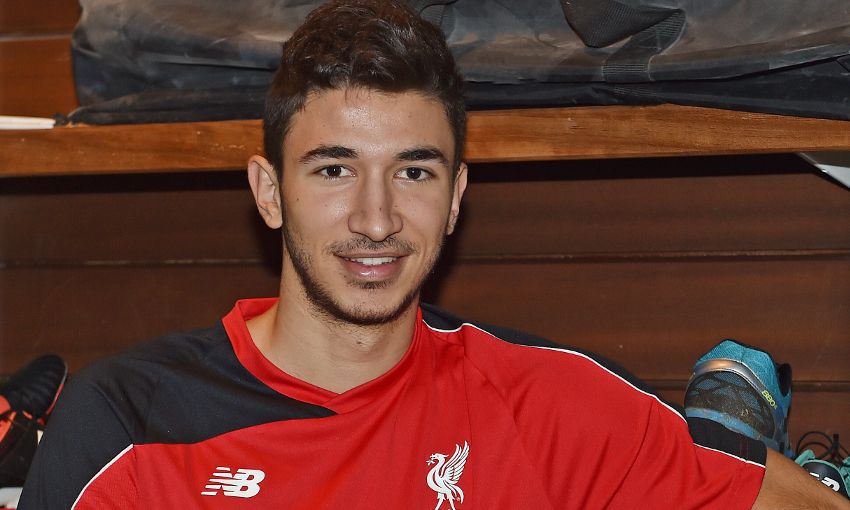 Marko Grujic can officially begin his Liverpool career after successfully being granted a work permit today.

The 20-year-old joined the Reds from Red Star Belgrade in January, but returned to the Serbian club on loan for the second half of the 2015-16 campaign.

Grujic began pre-season training at Melwood on Saturday and following the successful conclusion of the work permit process, will now be eligible to play for Liverpool‎.

The midfielder will wear squad No.16.