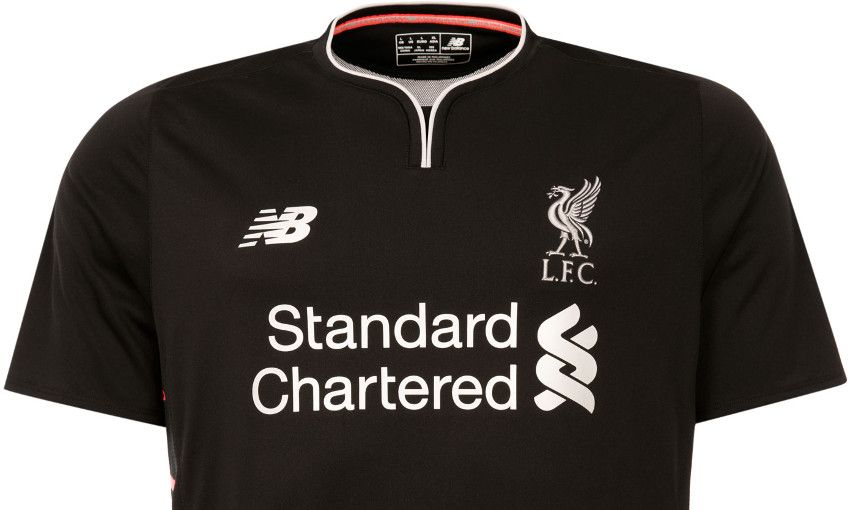 Liverpool FC and New Balance can today officially reveal the team’s 2016-17 away kit.

The strip – part of the ‘Made for Liverpool’ campaign, reflecting on what it means to be a Reds fan – is available to purchase online and in store now.

Click here to order the brand new away kit now>> 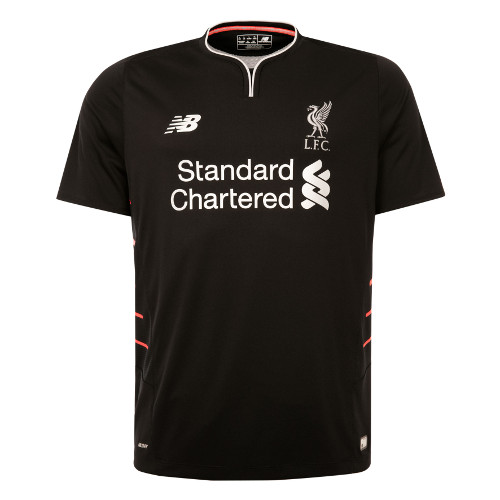 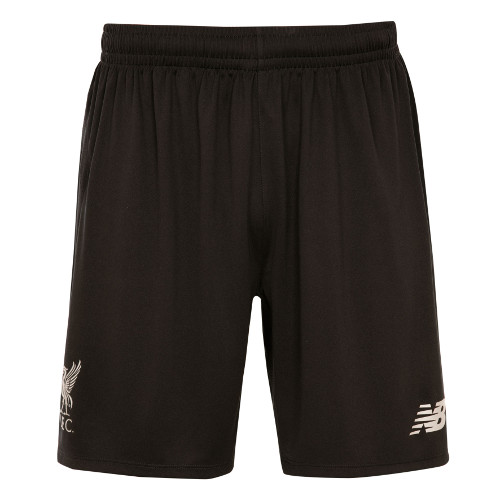 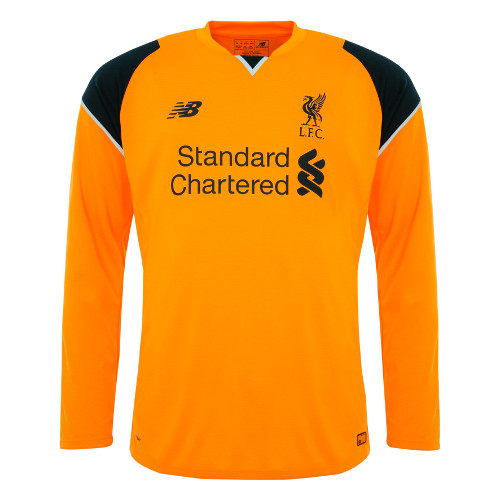 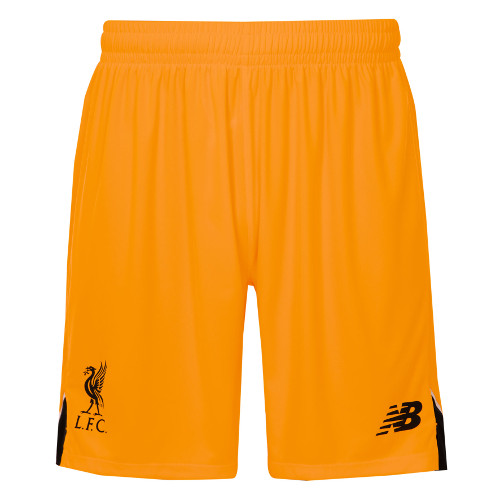 With a fitting tribute to the team that won the European Cup on that memorable night in Rome on the May 25, 1977, the jersey has been designed in black, red and silver – reminiscent of the colours of the matchday programme thousands of fans still cherish to this day.

Black was chosen as the base colour to create an imposing canvas for the flame red warning vents down either side of the torso. Silver trim has been detailed on the front, including the iconic Liver Bird crest, to commemorate the club’s first of five European Cup victories.

Reds captain Jordan Henderson said: “Everyone is aware of the history of this great club, both domestically and abroad. This latest away kit looks great and having the words of Bill Shankly on the kit reminds us of what Liverpool FC means, inspiring us every time we play away from Anfield.”

The kit has been developed using NB Dry technology, a moisture-wicking fabric that helps keep players cool and dry whilst wicking sweat from the body, making it fast drying. It also features a gradiated mesh to the back of the jersey, which allows for improved air movement around the body compared to traditional fabrics and is engineered into the construction of the fabric.

The shirt’s design has been developed using the latest heat bonding technology. It features body mapping mesh to key zonal areas of the shoulders, running the full length of the back into the lumber panel, and reinforced bonded seams down the side panels and shoulders to increase comfort and reduce friction compared to traditional fabric constructions. Laser-cut and bonded eyelets placed to the under arms further aid airflow around the body. The jersey is finished with a silver-tipped shaped crew neck collar.

Bill Shankly, one of Liverpool’s greatest ever managers, who guided the Reds to three First Division titles, two FA Cups, four Charity Shields and one UEFA Cup, has his famous quote ‘Liverpool was made for me and I was made for Liverpool’ referenced on the internal hem of the shirt.

To commemorate the tragic events of Hillsborough, the 96 emblem, encased by the eternal flames sits at the nape of the neck.

The kit is finished off with black shorts, accompanied by flame red detailing. The socks have built-in comfort zones while the foot-bed has been developed with polypropylene to help alleviate excess moisture when the foot makes contact with the boot.

The goalkeeper kit is constructed with engineered Flex fabric panels to offer a greater range of movement. These Flex zones are identified by contrast heat transfers. The impulse orange design with black shoulder Flex zones is complemented by orange shorts with black detailing and orange socks with black tipping.

Commenting on the kit, general manager of New Balance Football Richard Wright said: “Liverpool FC is historically England’s most successful team in Europe and this kit is a fitting tribute to that remarkable achievement. With the seam-free body mapping technology and NB Dry each player will be competing in a truly advanced and stylish kit.”

Click here to order the brand new away kit now>>