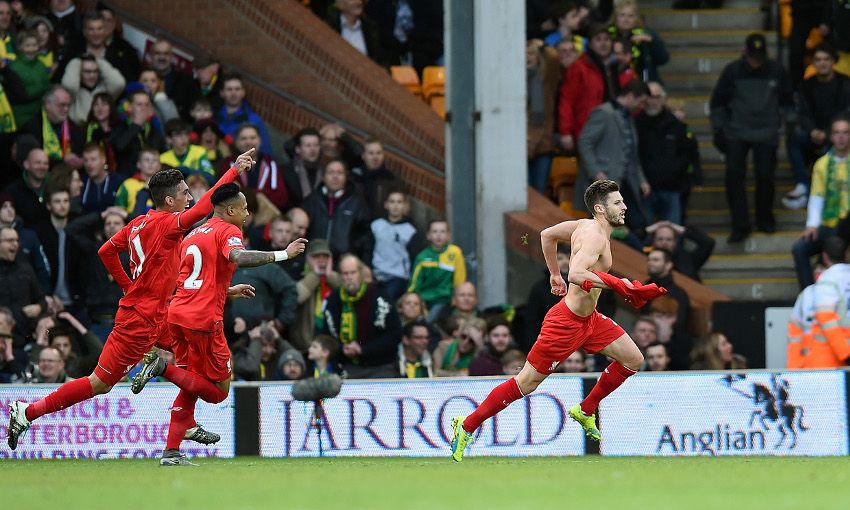 Beglin lifts the lid on THAT Grobbelaar bust-up

Club statistician Ged Rea has taken a look at the key facts and figures from a memorable campaign for Liverpool - see a statistical breakdown of the 2015-16 season below.

3 - Three Liverpool players were sent off during the campaign - Philippe Coutinho, James Milner and Brad Smith.

5 - The Reds found the net with all five penalties in normal time - James Milner scoring three and Christian Benteke and Daniel Sturridge bagging one each.

6 - The number of times Liverpool came from behind to win a game, including twice in Europe - against Bordeaux and Borussia Dortmund.

7 - The Reds failed to beat seven teams in the Barclays Premier League.

8 - Philippe Coutinho scored eight times away from Anfield - more than any other Reds player. 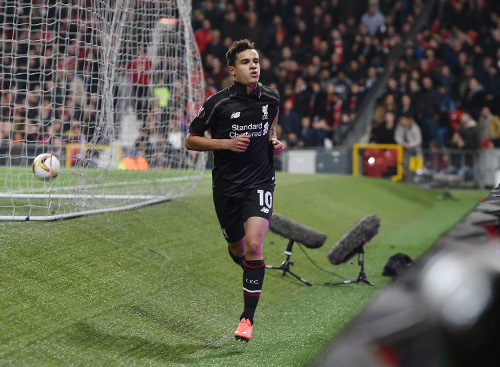 12 - Emre Can received more yellow cards in all games than any other Liverpool player.

12 - The longest run of games that Liverpool went unbeaten - from the middle of September to early November.

12 - A dozen players scored their first goal for Liverpool.

18 - The second highest number of goals ever scored by substitutes during a season - six of which came from Christian Benteke.

19 - players made their debut for Liverpool during the 63-game campaign.

21 - Clean sheets were kept by the club - 20 with Simon Mignolet between the sticks and the other with Adam Bogdan in goal.

22 - Liverpool set a new club record with 22 different players finding the net. Daniel Sturridge, with 13, scored the most. 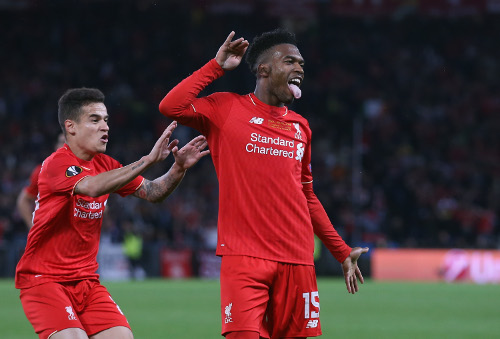 24 - James Milner captained Liverpool more times than any other player - once more than Jordan Henderson.

31 - Jordon Ibe was named as a substitute more times than any other Reds player, coming off the bench 21 times.

42 - In total, 42 different players were named in matchday squads, with 39 of those taking to the field. Only Daniel Cleary, Conor Masterson and Ryan Fulton did not make an appearance.

52 - The number of games Liverpool played under Jürgen Klopp. The Reds won 23 of them.

55 - Simon Mignolet played more games than any other player for the club this season. The outfielder who appeared most was Nathaniel Clyne on 52 occasions.

66 - The number of seconds it took James Milner to score Liverpool's quickest goal of the season (against Aston Villa in September). 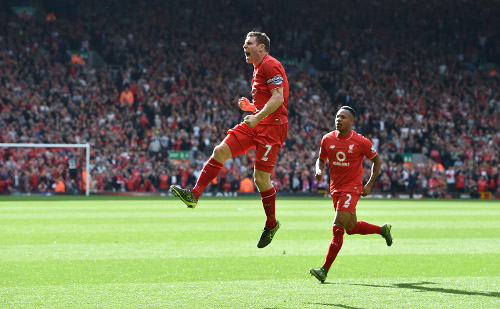 98 - The total number of goals Liverpool scored in all competitions. The first came from Philippe Coutinho at Stoke; the last was scored by Daniel Sturridge in Basel.

44,228 - The biggest Anfield attendance witnessed during the season was for a 3-2 win over Aston Villa in September.

Pre-Wolves stats: Reds' record at Molineux and Salah's away form