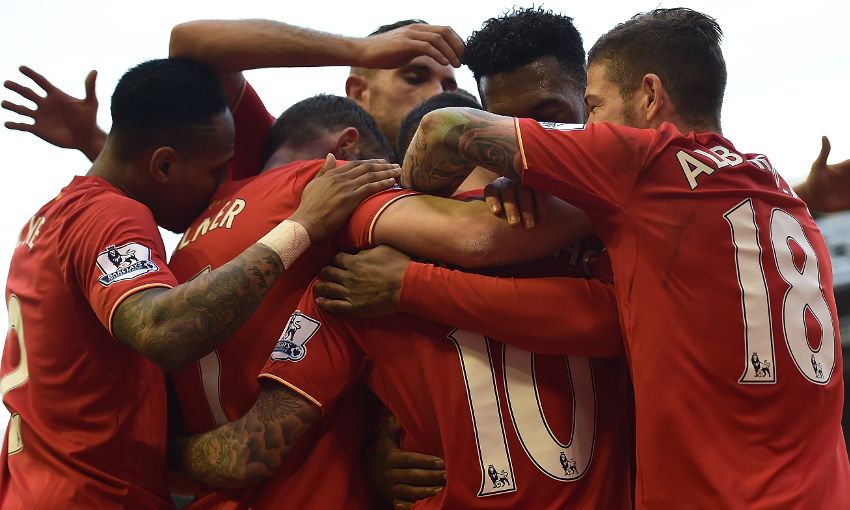 Istanbul 2005: Through the eyes of the supporters

With the dust now settled on Liverpool's 2015-16 season, we decided it was time to take a look back over the campaign and its stand-out performers and moments with the help of a panel who followed every step of the Reds' fortunes over the last 12 months.

It was a year in which Jürgen Klopp arrived at the helm, two cup finals were reached, a crop of youngsters made their mark on the first team and Anfield played host to some unforgettable European nights that will live long in the memory.

So, who were the star performers? What were the best goals and games? And what was the overall moment of the season?

We sought the views of those who kicked every ball with Liverpool throughout the season, be it from press boxes or the terraces, as well as ex-players John Aldridge, Roy Evans, David Fairclough and Alan Kennedy.

So, to see who and what were their picks of the campaign gone by, click ‘Next’ below.

The views expressed in this feature are those of the contributor and do not necessarily represent the views or position of Liverpool Football Club.

Vote now: Who was Liverpool's Men's Player of the Season?

Salah, Van Dijk and Mane up for Premier League Player of the Season award