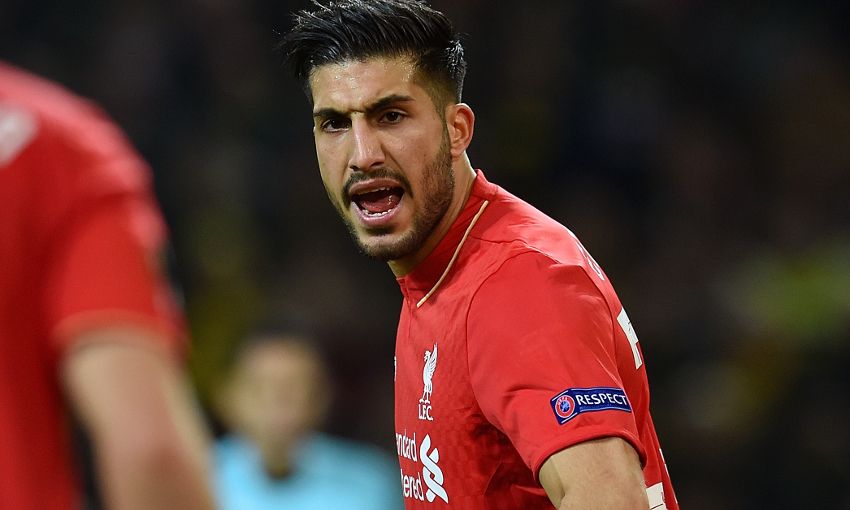 Liverpool midfielder Emre Can is set to be out of action for four to six weeks due to ruptured ankle ligaments.

The No.23 picked up the injury during Thursday’s Europa League quarter-final victory over Borussia Dortmund at Anfield.

Can was substituted in the closing stages of the 4-3 win which saw the Reds progress to a last-four meeting with Villarreal.