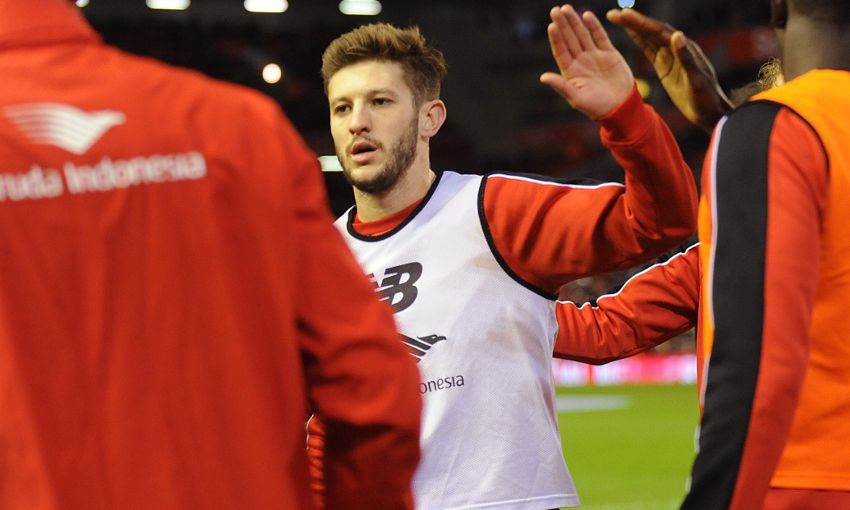 17 pre-match stats about LFC's 50th game of the season

The 27-year-old was one of 12 Barclays Premier League stars shortlisted for the accolade, but came out on top following a public poll to secure the gong.

Lallana took 41.6 per cent of the vote to beat Norwich defender Timm Klose (31.1 per cent) and Tottenham's Harry Kane (27.3 per cent) to the award.

The Reds' No.20 was in outstanding form for the Reds in March, making five starts and scoring one goal, which came during the 3-0 victory over Manchester City at Anfield.