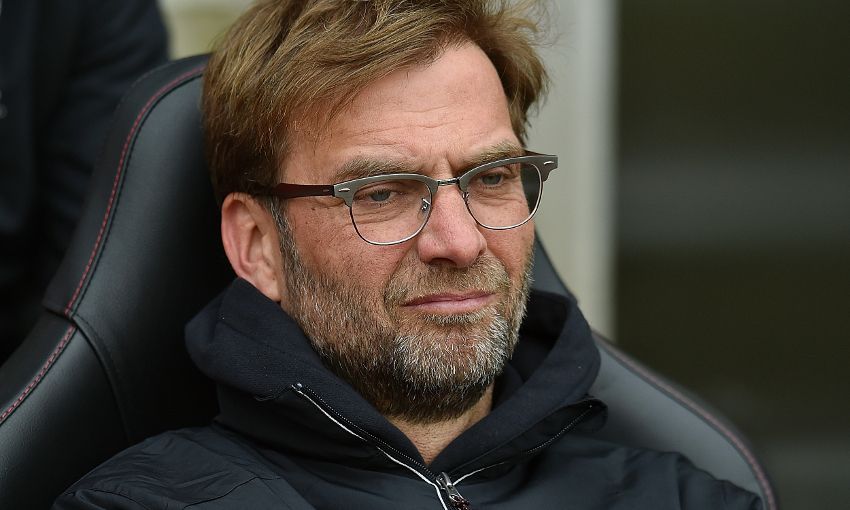 Liverpool's failure to capitalise on an outstanding first-half performance and loss of shape in the second period were to blame for their 3-2 defeat against Southampton, according to Jürgen Klopp.

The Reds looked to be cruising to three points at half-time at St Mary's after goals from Philippe Coutinho and Daniel Sturridge put them firmly in control of a game they had dominated up until that point.

A wobble looked to have been avoided early in the second period when Simon Mignolet saved a penalty from Sadio Mane to keep Ronald Koeman's team at bay.

But Saints kept coming and levelled things up through strikes from Mane and Graziano Pelle before the former netted a late winner that had looked unlikely at the break.

After the game, Klopp expressed disappointment that his team hadn't put the game to bed by the end of the first 45 minutes and revealed his belief that the hosts were worthy winners for having made the most of the Reds' lack of cohesion late on.

"I saw a lot of good things from my side; I saw a very good first half," he said.

"In the second half, it is like it is – we had this situation twice in the season with the Norwich and Crystal Palace games, with late goals.

"In the second half, Southampton for sure deserved it. But of course we were responsible for the first half and the second half, so we could have done better, but that's how it is in football. You have to use your chances.

"In the second half, the first moment which was not too good – we were 2-0 in the lead and they had a counter-attack, that doesn't make much sense.

"We lost formation in the second half and we couldn't avoid these long balls to Pelle anymore, who is always fighting for second balls. If you are then not compact you have the problem that they are better in the game.

"In the moment when they scored their first goal, it was clear that something would happen in the game. If we could have played better then 3-1 was possible, I don't think we had the chances for this, so it is like it is. In the second half, Southampton deserved the three points."

Having played out an energy-sapping 1-1 draw with rivals Manchester United in the Europa League on Thursday, Liverpool appeared to tire toward the end of today's clash on the south coast.

But Klopp refused to accept that those exertions could have had such a profound effect on his team's performance level.

"Usually after a European game very often you have problems in the first half," he added.

"I've seen it a lot of times, but in the first half we had absolutely no problems.

"We could have done better and there were a few situations where we had to, but it's a football problem and nothing else.

"We can learn from it, of course, and we will – but today it's too late because we lost."

And, while Liverpool's hopes of reaching the top four were dealt a big blow with defeat at St Mary's, Klopp still wants to see his players fighting for every point over the course of the remaining league games.

"There are still 27 points for us to get from nine games? If we can get all of them, there's a chance, if not it's difficult," he insisted.

"It is difficult and we don't have to dream of things like this – we have to play football and win games. If we play like we did in the first half, we can win games.

"If we play like we did in the second half, it's a little bit more difficult."