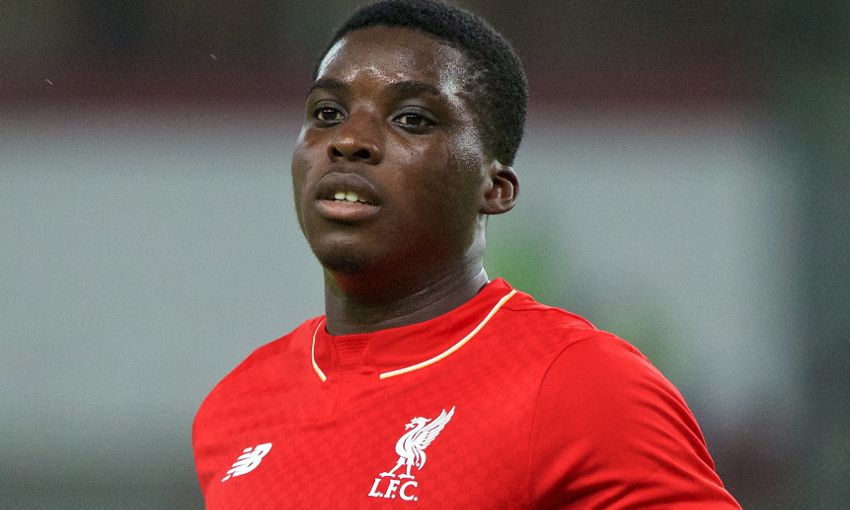 Liverpool Football Club can confirm Sheyi Ojo has been recalled from his loan spell with Wolverhampton Wanderers.

The 18-year-old forward joined the Championship side on a temporary basis back in August on the same day he signed a new long-term contract with the Reds.

Ojo made a total of 19 appearances in all competitions for Wolves, contributing four assists and three goals prior to his return to Melwood.

The England U19 international has yet to represent Liverpool’s first team in a competitive fixture, but did net the winner in a pre-season friendly at Swindon Town and was also included in the senior squad for the summer tour of Thailand, Australia and Malaysia.