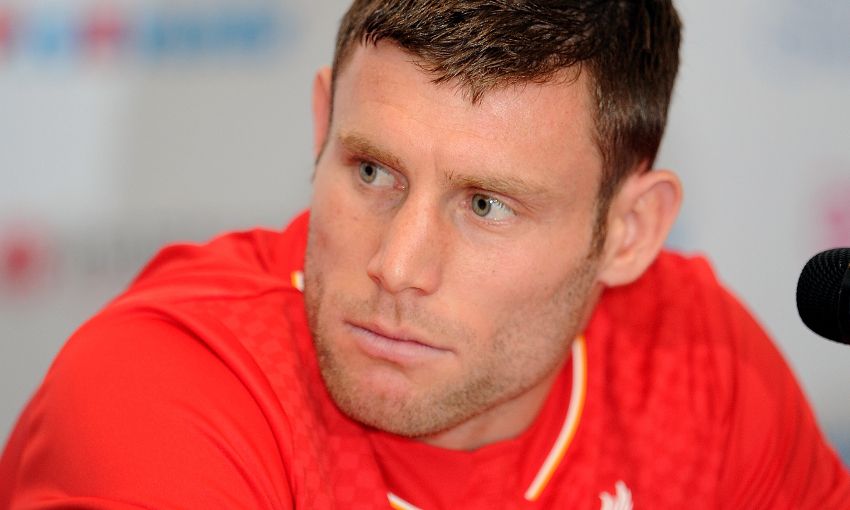 James Milner will not be available for Liverpool's trip to Watford this weekend after the vice-captain sustained a muscle injury in training.

The Reds travel south to Vicarage Road for a Sunday afternoon clash, eager to taste victory again after defeat at Newcastle United and a home draw with West Bromwich Albion.

They will take up that challenge without Milner, however, as Jürgen Klopp confirmed at his pre-match press conference the midfielder is not fit enough to be involved.

The manager told reporters at Melwood: “Milly has a problem with his calf. It will take a few days – we made a scan.

“When we made the assessment we saw a little muscle injury. We have to wait. I don’t know how long, but for the weekend he’s not an option.”

There was much more positive news regarding the fitness of Dejan Lovren, though.

The centre-back had to be substituted late on against the Baggies last weekend after suffering a cut that was initially feared to be a serious injury.

But Klopp said today: “That was one of the best [pieces of] news after the West Brom game – it’s not that serious.

“We have to see. If he can train from next week, Tuesday or Wednesday on, he would be an option for Leicester. I don’t know in this moment.

“But after Leicester, for sure he should be available again. We have to see. His progress was really quick and he’s getting better and better.

“It was swollen at the beginning, it looks much better. Maybe Leicester, maybe after Leicester, but then he should be OK.”