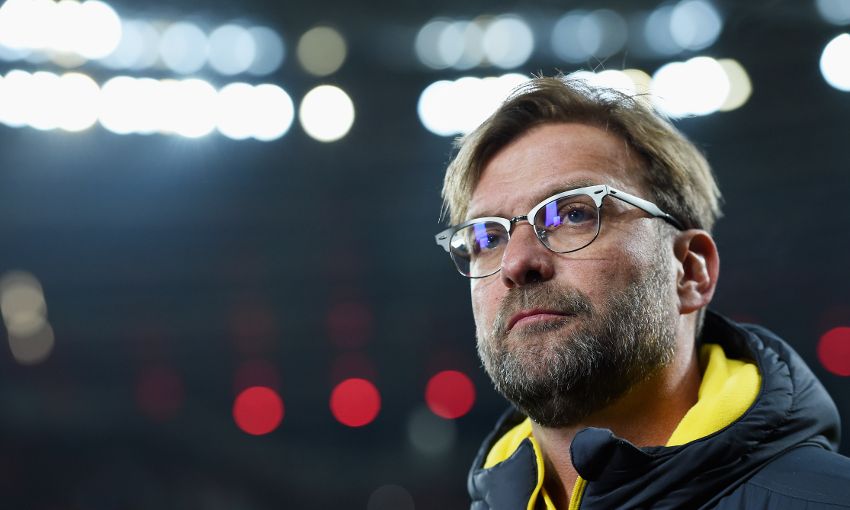 Familiarise yourself with Jürgen Klopp by checking out these ten interesting facts about the newly appointed Liverpool boss.

Those achievements saw him named German Football Manager of the Year in both 2011 and 2012. He remains the only man to have won the award in consecutive years since it was started in 2002.

During his playing career, Klopp earned a diploma in sports science from Goethe University in Frankfurt. Somewhat surprisingly, his thesis focused on racewalking, rather than football.

The German led Mainz to the Bundesliga for the first time in their history in 2004 courtesy of a third-placed finish in the second tier. They retained their top-flight status for the next three seasons.

The 48-year-old faced Liverpool as a manager even prior to Dortmund's 4-0 friendly defeat at Anfield in 2014, having beaten the Reds 5-0 in another non-competitive tie in the summer of 2006 with Mainz. After the second encounter, he reportedly remarked: "Once, I won 5-0 against Liverpool in pre-season with Mainz and afterwards we got relegated. For me, it's now standing 5-4."

Klopp is known for his exuberant touchline celebrations and once revealed that he tore a muscle after getting carried away when his team had scored a goal.

As a boy, the new Reds boss supported his hometown team VfB Stuttgart. He has previously revealed that his favourite player was defender Karlheinz Forster, a two-time World Cup runner-up with West Germany.

Dortmund took on English sides on six occasions under Klopp, twice being drawn against Arsenal and once against Manchester City in the Champions League. They earned two wins from those fixtures - one against each team - while two ended in draws and two in defeat.

BVB's league win in 2011-12 saw them set a new Bundesliga record points total of 81, though this was beaten by Bayern Munich's 91-point haul the following season under Jupp Heynckes.

Klopp was regularly spotted walking home from Dortmund's Westfalenstadion after games, and once explained that the journey gave him time to think about how his team had played.

Watch Jürgen Klopp's first Anfield game in style with one of our hospitality packages. Click here to find out more.