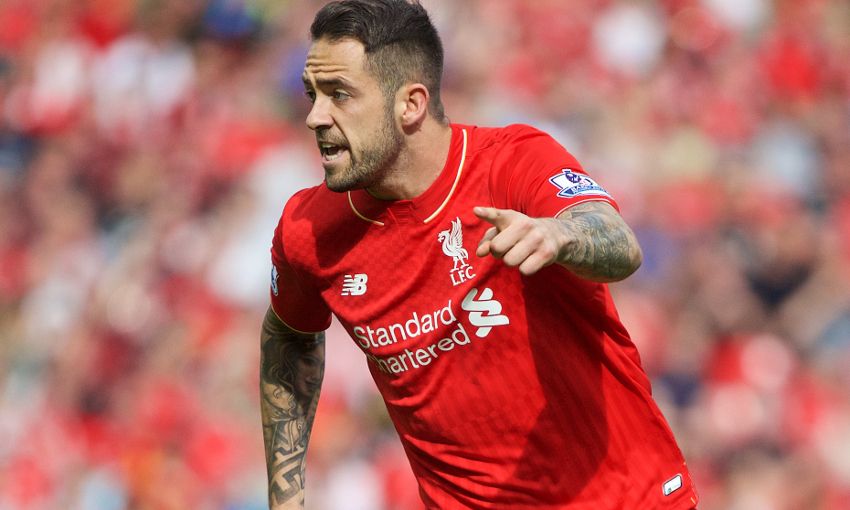 Danny Ings showed enough in his substitute appearance at the weekend to merit a start at Manchester United after the international break, according to John Aldridge.

The summer signing was handed his first competitive minutes for the Reds during the second half of a disappointing 3-0 home reversal against West Ham United.

Ings brought renewed energy to the team as they sought a response following a red card to Philippe Coutinho, who will now be suspended for the trip to Old Trafford.

Aldridge was impressed by the former Burnley forward’s efforts and would be confident in pairing the No.28 with Christian Benteke on September 12.

“The one bright spot was Danny Ings when he came on,” he wrote in the Liverpool Echo. “I thought he did really well.

“He looked very lively, like he could make things happen, and I think the lad can do well for us.

“He's definitely given the manager something to think about. [Brendan] Rodgers could sometimes put him up top along with Benteke, or even in behind. We could be better off doing that.

“In fact, he might be the perfect man to play alongside Benteke against United. With Coutinho suspended, there's a space that needs filling.”