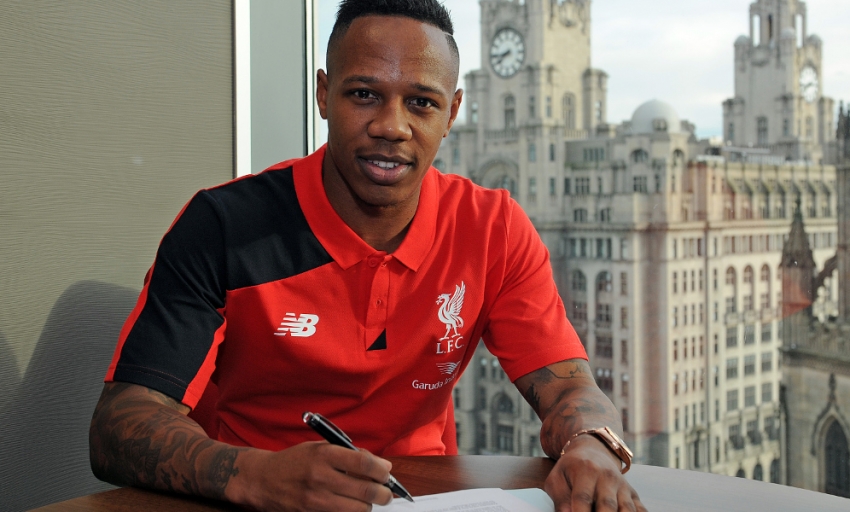 Liverpool FC are delighted to confirm that a deal has been completed to sign England international defender Nathaniel Clyne from Southampton.

The 24-year-old full-back has penned a long-term contract with the Reds to become the sixth new player at Anfield so far this summer.

Clyne made 94 Barclays Premier League appearances during the past three seasons, after switching to the south coast side in 2012.

He was a goalscorer for Southampton at Anfield on the opening weekend of the last campaign, blasting into the Kop end net in a 2-1 defeat.

His consistent form earned international recognition and Clyne made his England debut against Slovenia in November 2014. He has five caps in total.

After inking his Reds deal, he told Liverpoolfc.com: "I'm delighted and it's a dream move for me to come here and play for such a big club with all of its history. I can't wait to get started.

"As soon as Liverpool showed their interest in me, I was happy and just wanted the deal to go through.

"The gaffer has shown a lot of interest in me and this is a place where I can improve as a player, I think. It's definitely a good opportunity to come here and try to fulfil my potential.

"I've played at Anfield before and know what the atmosphere is all about. It's a great atmosphere and will make me rise to the challenge. I'm really looking forward to it and hopefully it can push me on to putting on good performances."