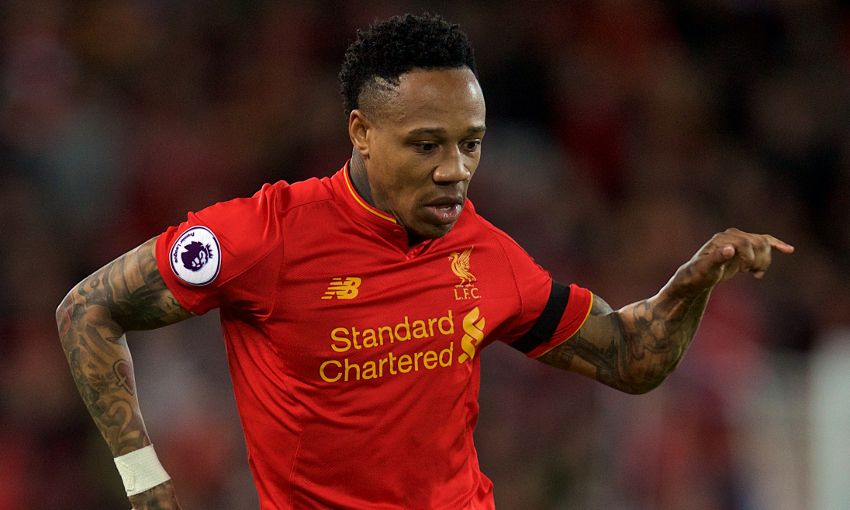 Nathaniel Clyne described Liverpool's concession of a late equaliser against Bournemouth on Wednesday as 'hard to take'.

But the right-back is confident the Reds can quickly bounce back from disappointment against the Cherries and put together a run that will see them qualify for next season's Champions League.

But, when offering his reflections on the game, Clyne was already looking ahead to making amends against Stoke City on Saturday.

He told Liverpoolfc.com: "[We're] disappointed, obviously. With us going behind and doing well to turn it round and getting into the lead, we looked like we were comfortable.

"For them to come and score in the last minutes is difficult to take. But we've got to focus on the next game now."

Liverpool have completed their fixtures for the season against the sides that also occupy the Premier League's top seven places, and avoided defeat in all 12 fixtures.

Their record against the teams further down the standings is less favourable, but Clyne insists he and his teammates are doing all they can to fix the issue.

He added: "There are no easy games in the Premier League. Whether we do struggle the lower sides, we're doing all we can on the field and in training to turn it around and win every game that we play in.

"There are seven more games left to play in and we're confident that we can go into those games and get maximum points out of them.

"There are lots of points to play for and if we keep performing well like we did then we will get more victories and finish in the top four."