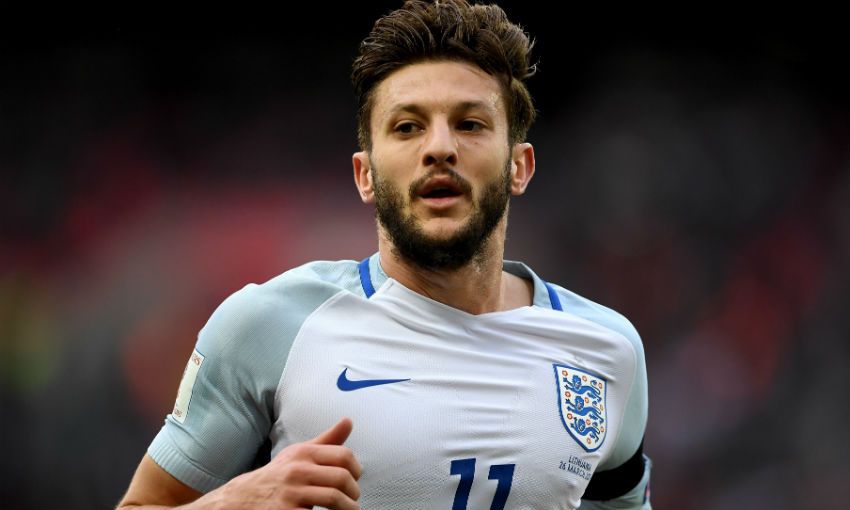 Adam Lallana and Nathaniel Clyne have been called up for England's forthcoming international fixtures with Scotland and France.

Gareth Southgate named the Liverpool duo in his 25-man squad for the Three Lions' games next month on Thursday afternoon.

England face a World Cup qualifier against Scotland at Hampden Park on Saturday June 10 before travelling to Paris for a friendly three days later.

Internationals: Shaqiri and Jota in action on Saturday