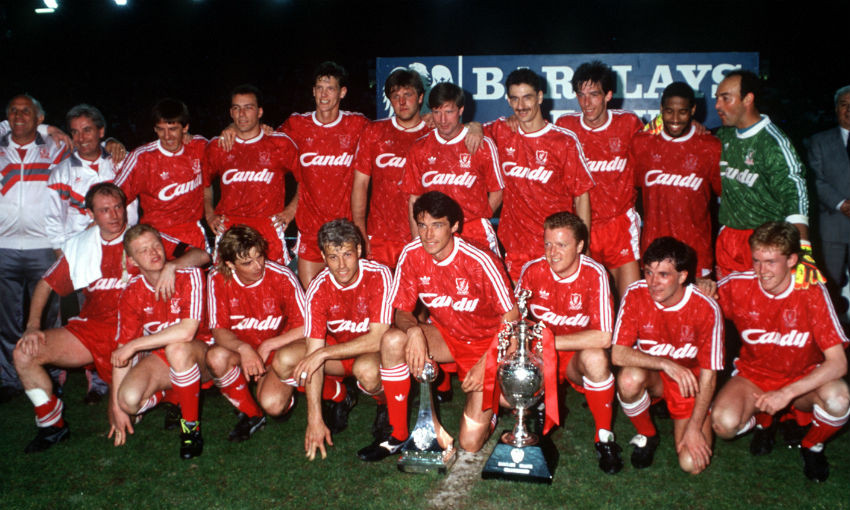 As Liverpool prepare to celebrate a 19th league title, here is a reminder of how the previous 18 were captured.

Jürgen Klopp’s side ended a 30-year wait for top-flight success in scintillating style, becoming the first team to claim this prestigious honour with more than five games to spare.

The Reds will receive the Premier League trophy following tonight’s match versus Chelsea, the final fixture at Anfield for the 2019-20 season.

At the forefront of this historic moment will be Jordan Henderson, who joins an elite group of Liverpool icons to lift English football’s most coveted prize.

We’ve taken a look back at the club’s previous title triumphs prior to Klopp’s 2019-20 vintage... 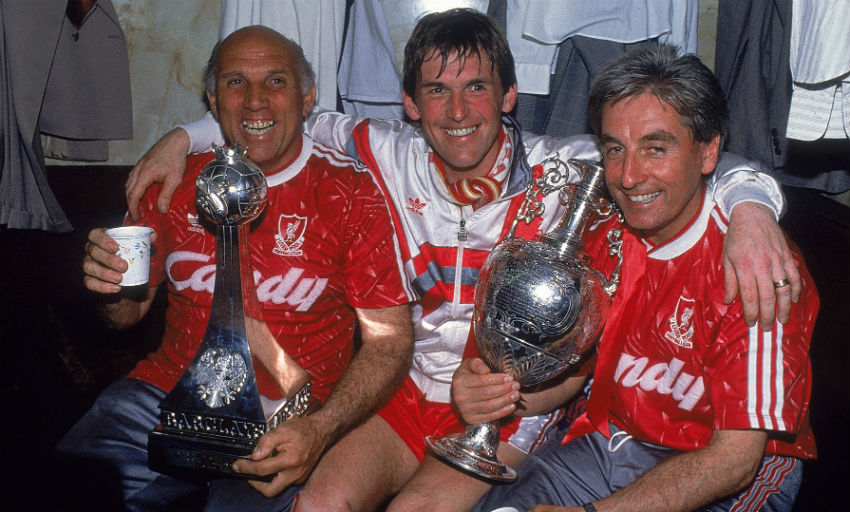 Champions by a convincing nine-point margin, Liverpool recorded 23 league victories and a total of 79 points on their way to an 18th title.

The Reds lost only one of their final 23 matches as John Barnes led the way for Sir Kenny Dalglish’s side with 22 top-flight goals.

An extraordinary 29-match unbeaten start from August to March saw Liverpool crowned worthy league winners, with second-placed Manchester United nine points adrift of the Reds at the end of the 40-game season.

Dalglish’s men lost only twice all campaign, achieving 90 points in the process.

Anfield arrivals in 1987, Peter Beardsley, Ray Houghton and Barnes made a combined total of 104 league appearances. 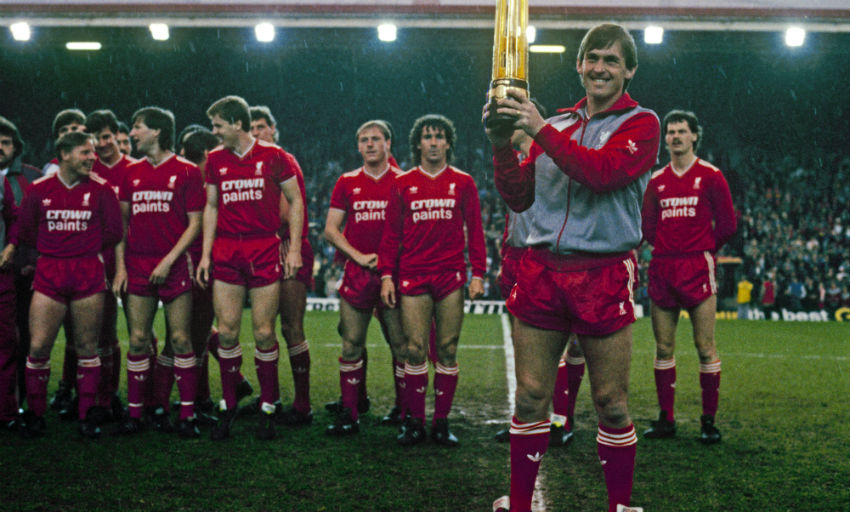 A title win secured by the tightest of margins.

The Blues were later defeated at Wembley in the 1986 FA Cup final as the Reds celebrated a famous double.

Joe Fagan delivered the perfect start to his managerial reign at Anfield, claiming the European Cup, League Cup and First Division title during his debut season as manager.

The Reds’ nearest challengers were Southampton, who finished three points short on 77.

Nottingham Forest and Manchester United followed closely behind with respective tallies of 74.

Ian Rush netted 32 times to collect the Golden Boot award and finished the campaign with a remarkable 47 goals in all competitions. 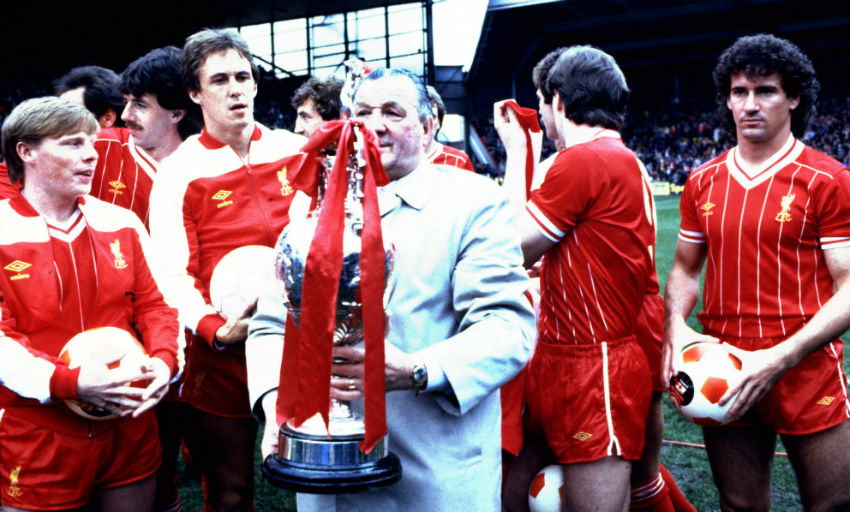 Bob Paisley bowed out as Liverpool manager in style as the Reds became First Division winners for the 14th time.

A slow start to the season saw the Reds positioned in 12th following a 3-1 Boxing Day defeat at the hands of Manchester City, but the turn of the year prompted a drastic turnaround.

Liverpool won 20 of their 25 remaining matches in 1982 to rise to the summit of the division, ahead of Ipswich Town, who trailed by four points after 42 matches played. 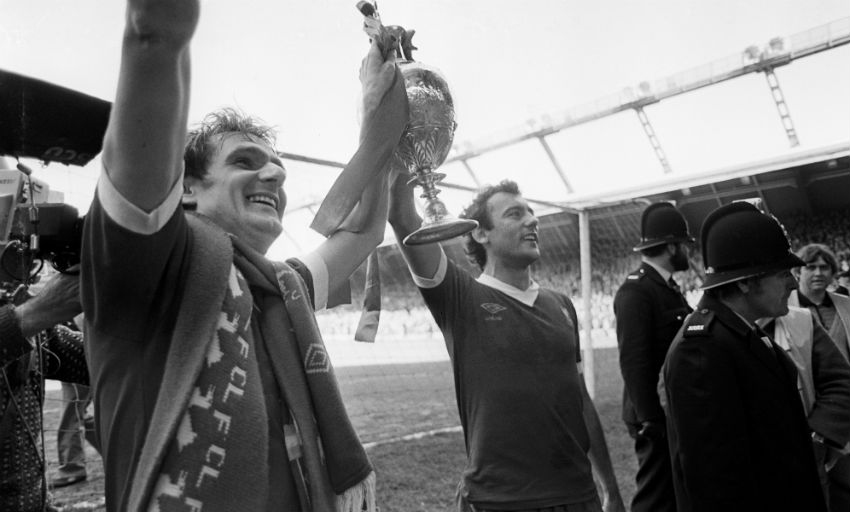 Two points is all that separated champions Liverpool and runners-up Manchester United.

David Johnson fired the Reds to title glory with 21 league goals, while Dalglish, Phil Neal and Phil Thompson were ever-presents in the side and featured in all 42 league outings.

Inspired by a resolute defence which conceded only 16 times in 42 matches, Liverpool earned a record points total of 68.

Liverpool landed a 10th league title in the club’s history, this time edging Manchester City by a solitary point at the top of the table. 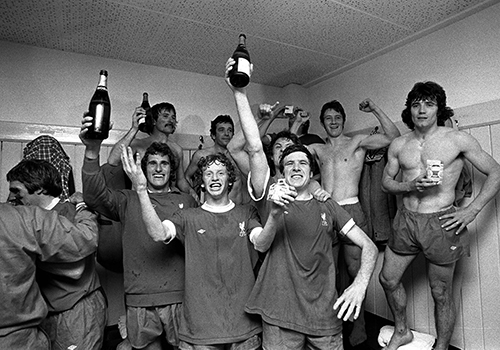 Requiring a win or low-scoring draw on the final day of the season versus relegation-threatened Wolverhampton Wanderers, Liverpool trailed 1-0 with 14 minutes remaining.

But a grandstand finish saw the Reds strike three times to become champions, courtesy of a one-point lead over Queens Park Rangers.

With Bill Shankly at the helm, the Reds won 25 of their 42 outings having missed out on the title the previous year by a single point.

A win over Crystal Palace in late December marked a 21st consecutive home league victory – an English top-flight record only surpassed this season by Klopp’s men (24). 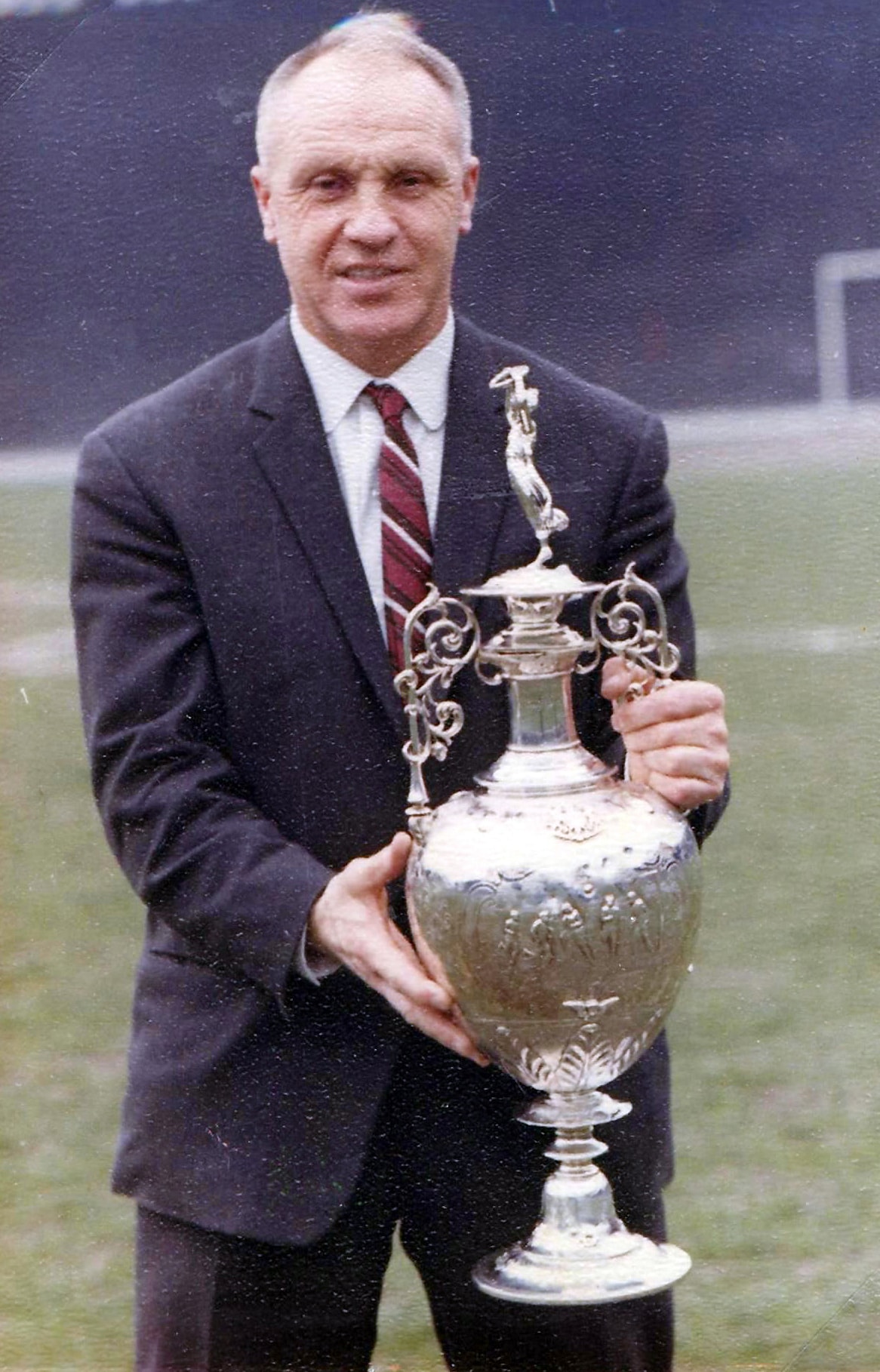 Only 14 players were deployed all campaign, with Gerry Byrne, Ian Callaghan, Tommy Lawrence, Tommy Smith and Ron Yeats featuring every step of the way.

Hunt’s impressive haul of 31 goals was accompanied by the scoring exploits of Ian St John (21) and Alf Arrowsmith (15), who helped Liverpool set a club record of 92 goals scored in a single First Division season. 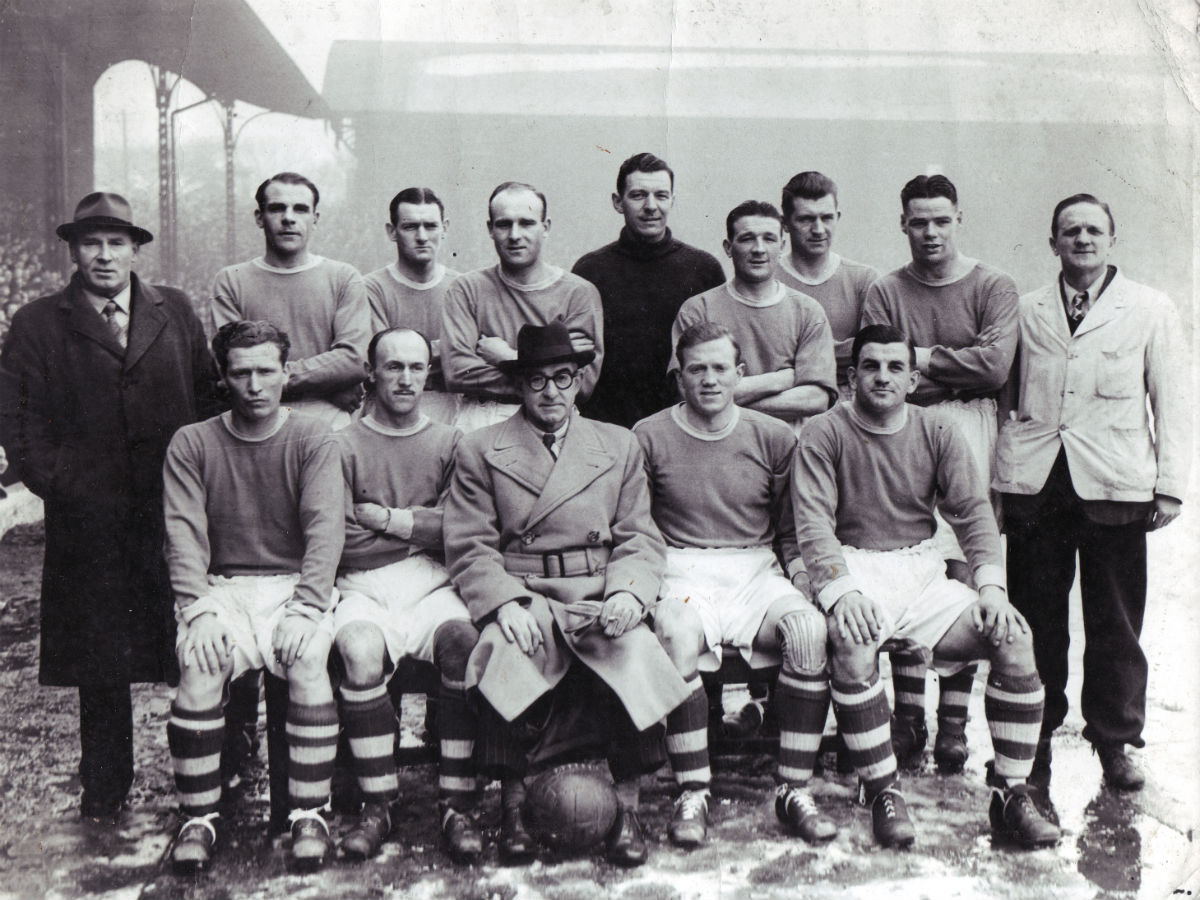 A Liverpool side that included Paisley in defence held off competition from Manchester United, Wolverhampton Wanderers and Stoke City.

A crucial final-day triumph away to title challengers Wolves was secured, earning the First Division crown under manager George Kay.

With only one defeat in the opening 15 matches, Liverpool enjoyed a strong start to the season under David Ashworth.

They remained the league’s dominant force and beat Tottenham Hotspur to the First Division by six points.

After a season away in the Second Division (1904-05), the Reds marked their return to the top flight in style.

Despite losing their initial three matches of the campaign, which left the team at the foot of the division, Liverpool fought back to register a second title triumph.

The Reds topped the First Division standings on only two occasions in 1900-01: following an opening-day win over Blackburn Rovers and a final-day victory versus West Bromwich Albion.