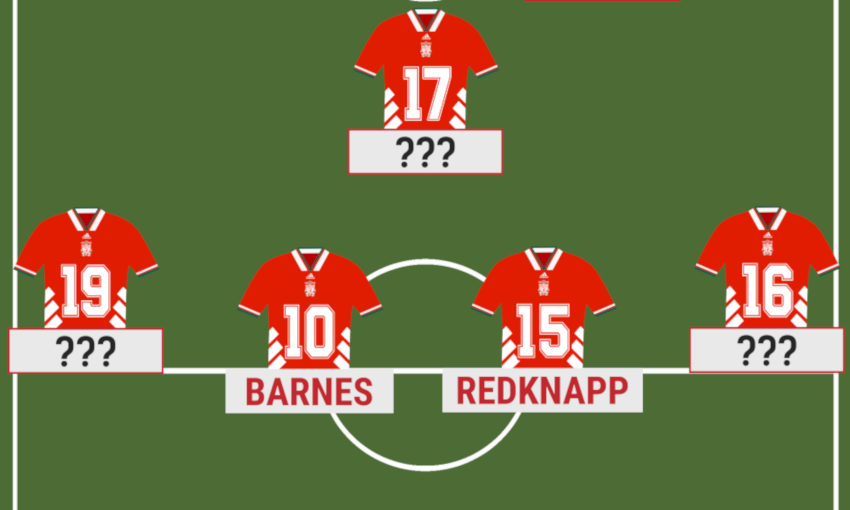 The 1994-95 Premier League season came to a fascinating end at Anfield 25 years ago today.

Liverpool recovered from a goal behind to beat Kenny Dalglish's Blackburn Rovers 2-1 as the visitors aimed to see off the threat of Manchester United in the race for the title.

But the Reds' victory did not, ultimately, prevent Rovers from clinching top spot and Dalglish secured yet another championship - by coincidence, at his spiritual home.

John Barnes and Jamie Redknapp scored the Liverpool goals that Sunday afternoon. Can you remember the rest of the starting XI? 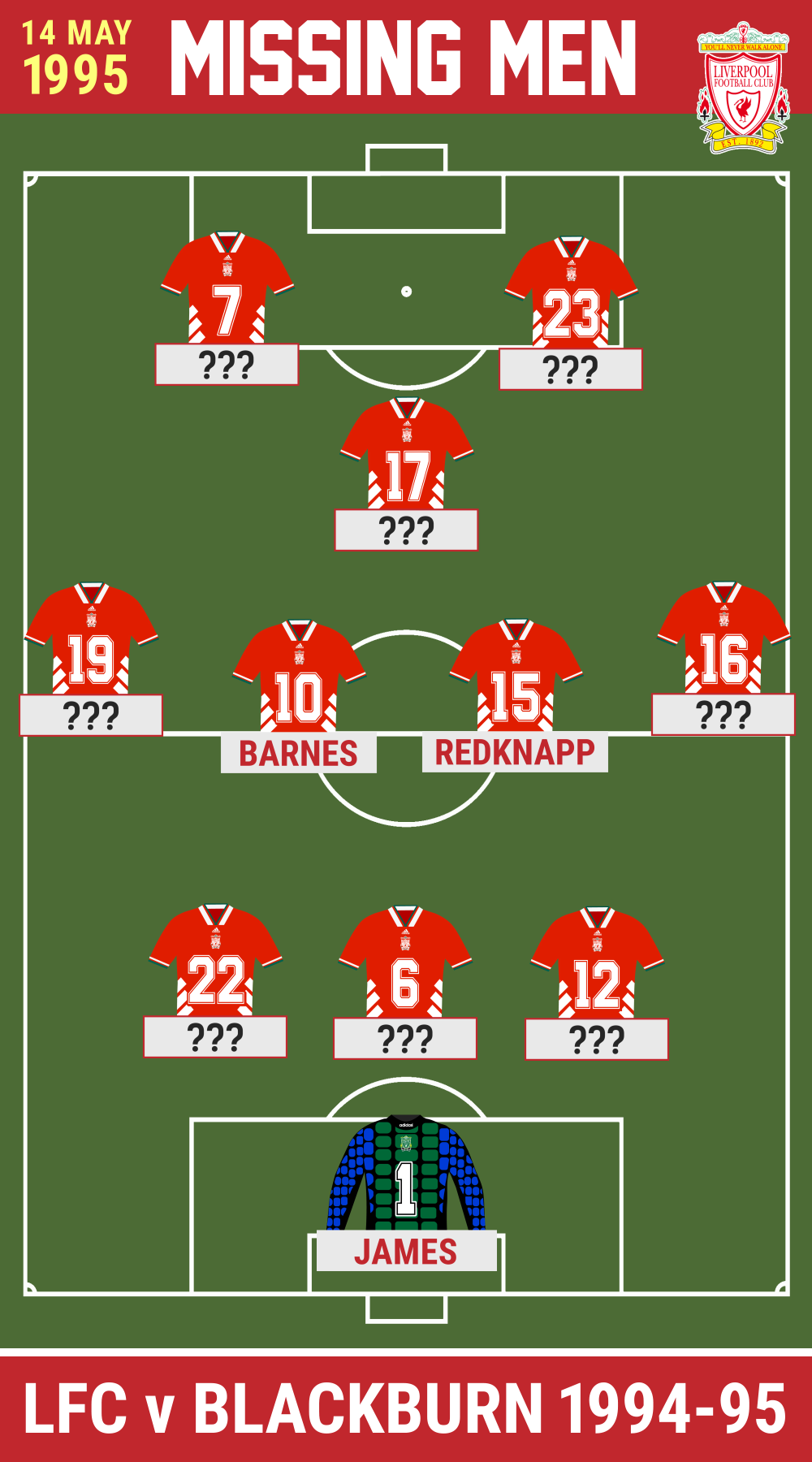