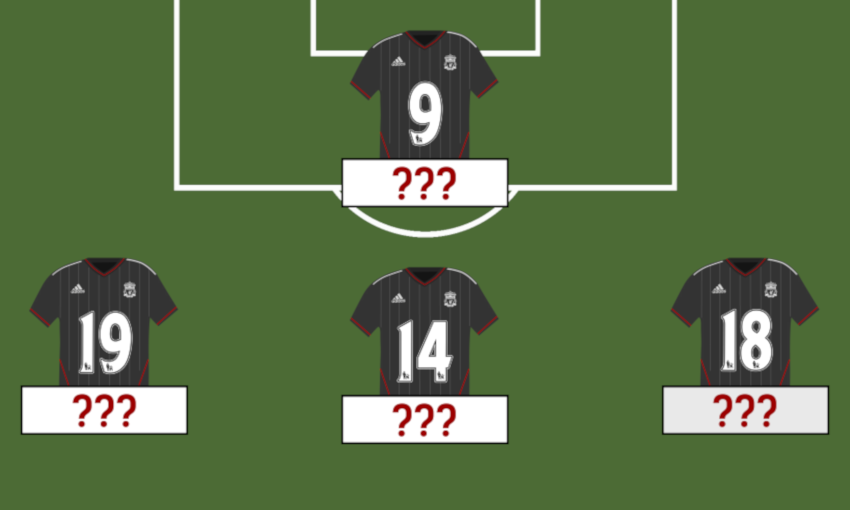 Liverpool recorded a first victory at Emirates Stadium in August 2011 – can you remember the starting line-up for that 2-0 win?

Kenny Dalglish guided the Reds to an early-season success in London as Aaron Ramsey’s own goal was followed by a Luis Suarez strike in the last minute.

But who was named in the XI by Dalglish? Can you fill in the Missing Men? 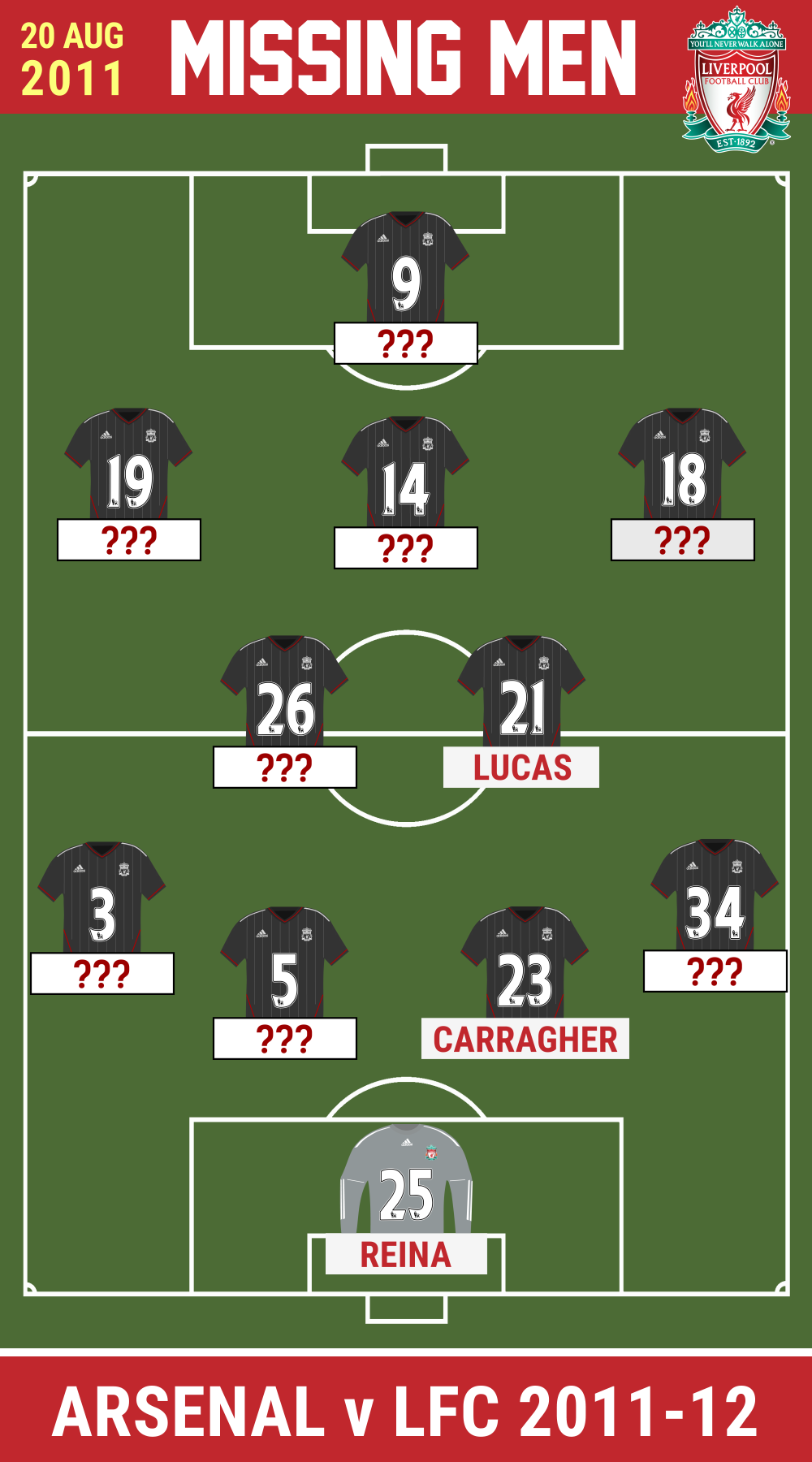