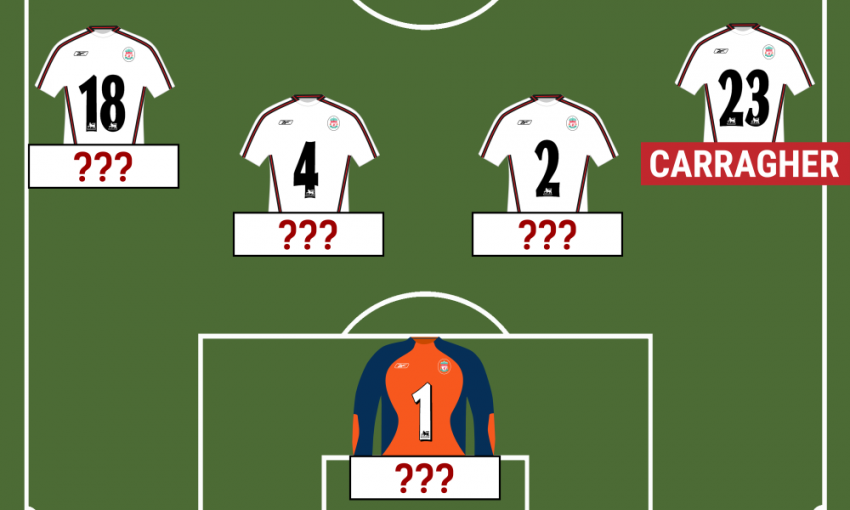 Quiz: Can you spot the odd one out?

Danny Murphy scored a third winning goal at Old Trafford in four seasons on this day in 2004.

The midfielder's second-half penalty was enough to decide a rare Saturday 3pm clash with Manchester United in Liverpool's favour.

But who else made up Gerard Houllier's starting XI that day? Can you name the Missing Men? 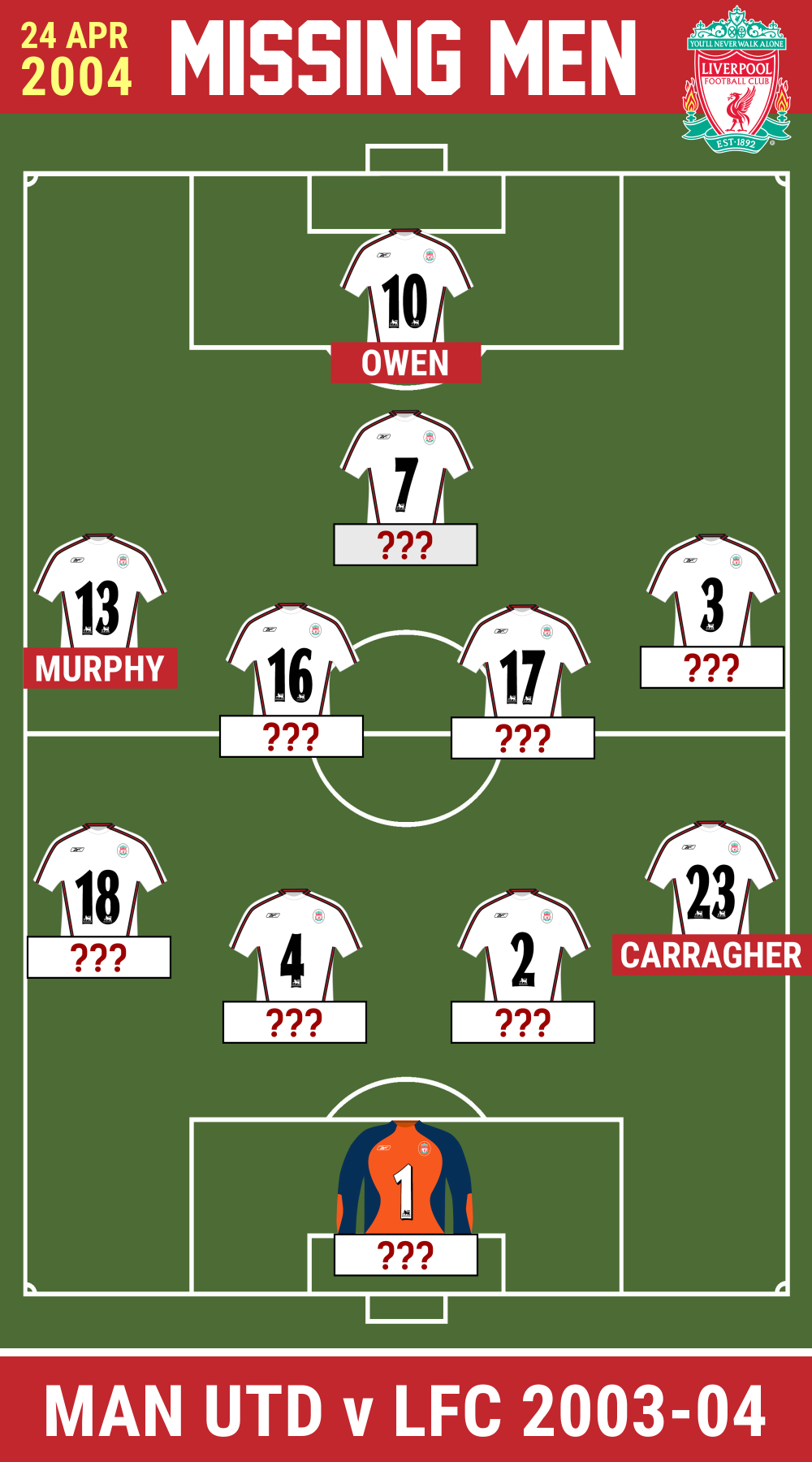