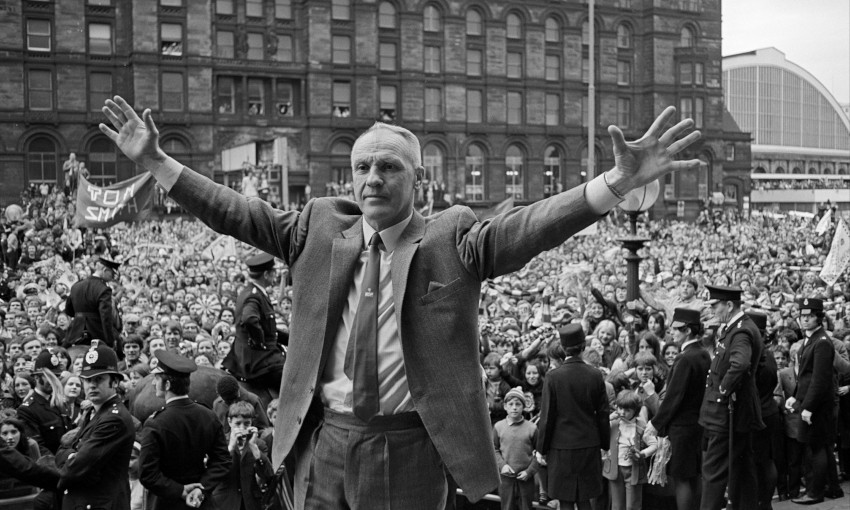 December 1, 1959 – a transformative date in the history of Liverpool Football Club.

Slumbered in the Second Division for more than half a decade, there had been little to suggest the arrival of the ‘60s would represent a fresh start for a team that had proudly sat at the top of English football on five previous occasions but had since tumbled down the ladder.

That was, until Bill Shankly strode through the door.

The Scot, 10 years into a managerial career which had most recently taken him to Huddersfield Town, was a man who gave everything and demanded the very best of all those around him.

A man of principle, who would become a unifying presence, motivating force and standard-bearer for Liverpool FC.

In the weariness of Anfield, Melwood and, in truth, the club as a whole he saw opportunity. Work together, he preached, and great things are possible.

In a 15-year reign that included 783 football matches, 407 victories and seven major trophies, he made his vision for Liverpool back in that winter of 1959 – one few could realistically share – a reality. A blueprint for how the Reds would play, would act and would conquer.

He made the people happy.

We are marking the 60th anniversary of Bill Shankly’s appointment as Liverpool manager with a series of special features – follow the links below.