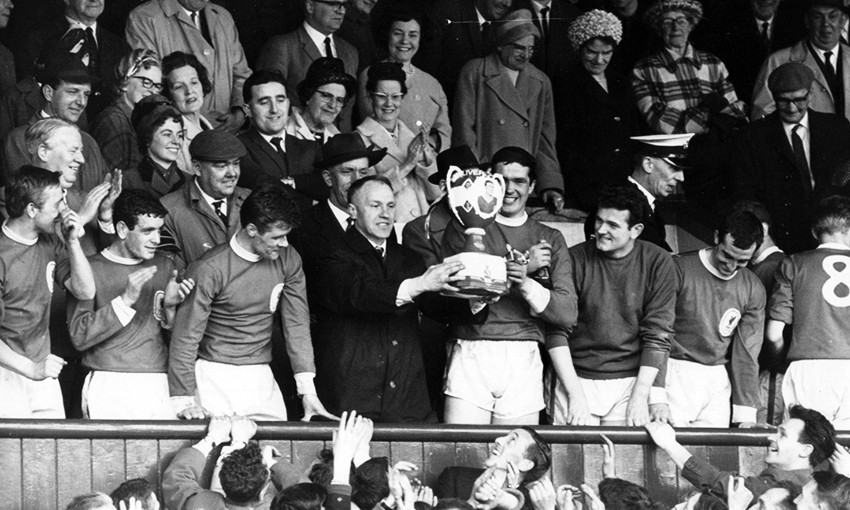 LFC's Goal of the Decade: Vote now for 2010's contender

It's 60 years since the day Bill Shankly arrived at Anfield and kick-started a revolution that would take Liverpool to the top.

To celebrate the anniversary of a pivotal moment in the club's history, we have picked out 10 of the most memorable triumphs and matches under the incomparable Scot... 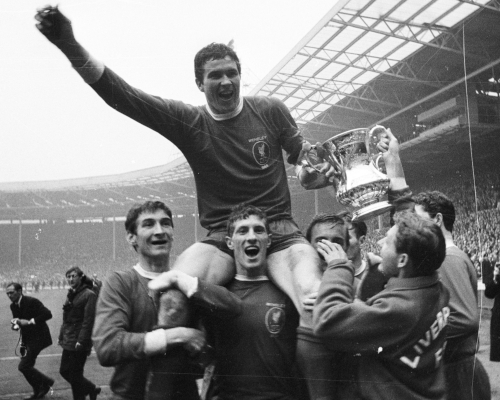 Shankly guided Liverpool to a much-craved first FA Cup in 1965.

After a goalless 90 minutes against Leeds United at Wembley, the Reds took the lead through their arch-predator Roger Hunt.

Billy Bremner levelled, but then Ian Callaghan’s cross found the head of Ian St John and the Scot did the rest to clinch the cup.

Astonishingly, Gerry Byrne played the majority of the game with a dislocated shoulder. 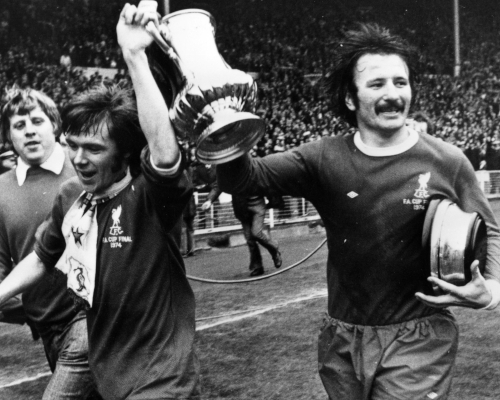 Shankly’s men turned on the style to lift the second FA Cup of his tenure as Newcastle United were torn apart 3-0 at Wembley.

It was Kevin Keegan who took the headlines with two fine goals, and Steve Heighway was also on the scoresheet during a thrilling performance.

The third goal, finished off by Keegan, was among the finest passing moves ever produced by a team in the showpiece match, which provided a victorious conclusion to the Shankly reign. 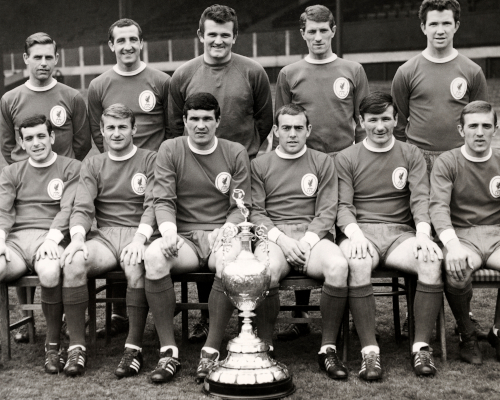 A 5-0 thrashing of Arsenal at Anfield sealed Liverpool's first championship since 1946-47 with three games still to play.

Peter Thompson netted twice, while St John, Alf Arrowsmith and Hunt joined him on the scoresheet, and the result could have been more emphatic but for Callaghan missing a penalty.

A BBC crew was present to produce a now well-known Panorama feature on the Kop's singing of iconic local tunes. 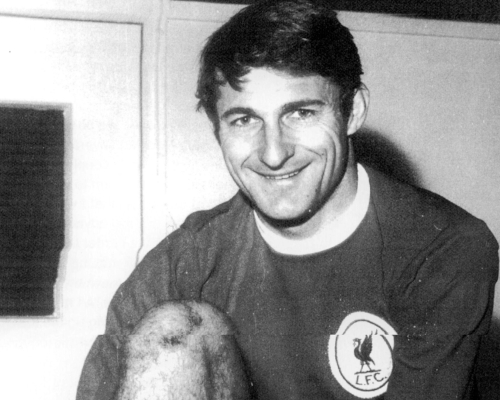 After winning the FA Cup for the first time three days earlier, Shankly's men stepped into a red-hot atmosphere for the European Cup semi-final first-leg tie with Inter Milan.

Liverpool took the game to their opponents and Hunt opened the scoring within four minutes - only for Alessandro Mazzola to snatch a priceless away goal.

Callaghan restored the Reds' advantage, though, and St John capped off a special evening for the Anfield crowd by making it 3-1.

Inter would go on to win the tie on a controversial night in Italy, but memories of the first leg remain precious to those who witnessed it. 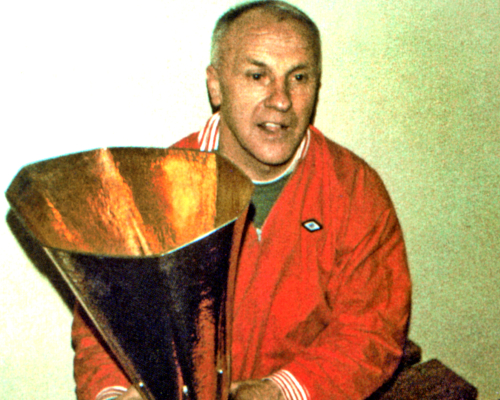 Liverpool won their first ever European trophy with a 3-2 aggregate victory over German outfit Borussia Moenchengladbach in May 1973.

The first leg at Anfield was a thrilling affair as Keegan - who also missed a penalty - scored twice and Larry Lloyd netted too.

Ray Clemence saved a spot-kick from Jupp Heynckes to ensure a 3-0 win and the stop turned out to be vital.

A 2-0 loss in the reverse meeting was not enough to prevent Shankly's Reds from winning the first of the club's many European trophies.

Back to the top flight 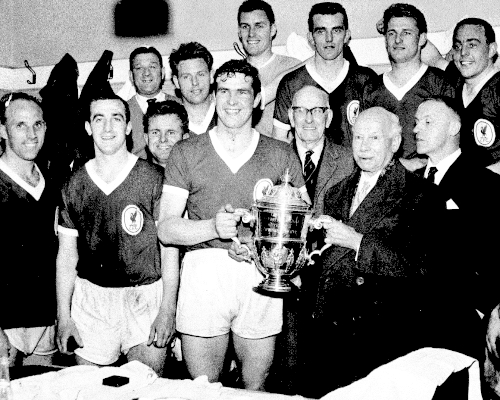 In April 1962, Shankly guided Liverpool back to the top flight as promotion was clinched after an eight-year exile.

Kevin Lewis scored twice to seal a 2-0 win over Southampton in front of the Kop.

"Kevin was only playing because St John wasn't available but he scored the goals that took us up," remembered Ronnie Moran. "I was particularly proud because I'd played a lot of games for the club in Division Two and we'd tried so hard for so long to get into the top league." 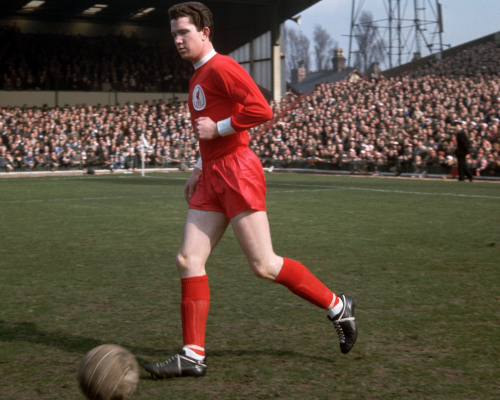 Chris Lawler was the Liverpool hero in a famous Merseyside derby comeback still talked about to this day.

The Everton team of November 1970 featured legends such as Howard Kendall, Alan Ball, Colin Harvey and Joe Royle, and after Alan Whittle opened the scoring on 56 minutes, Royle soon made it 2-0.

But Heighway pulled one back with a brilliant solo goal, John Toshack hauled the Reds on terms, and with six minutes to go 'Silent Knight' Lawler pounced to notch a memorable winner. 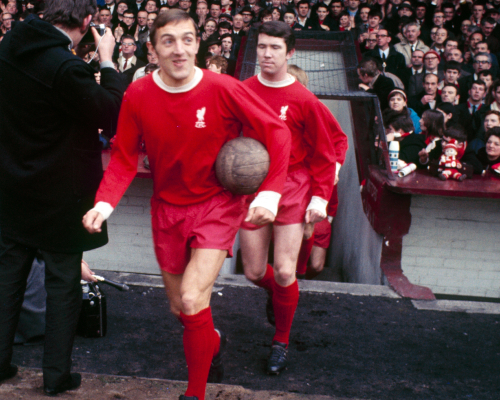 For 73 years, the FA Cup remained a notable absentee from Liverpool Football Club's roll of honour.

The Reds' eighth semi-final in the competition would take place at Villa Park against a Chelsea side who were top of the league and on the brink of an unprecedented treble.

However, goals from Thompson and Willie Stevenson ensured a trip to Wembley and a date with destiny. 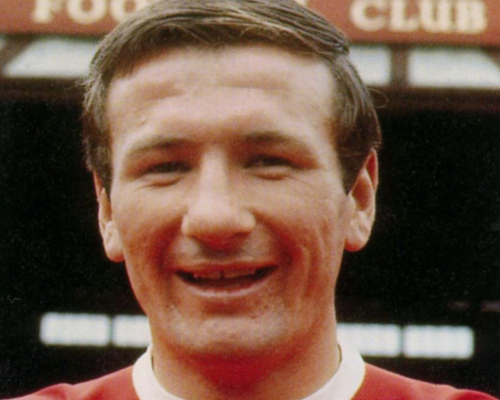 Liverpool reached the final of the European Cup Winners' Cup after an Anfield comeback in the semi-final against Celtic.

The Glasgow side were a year away from becoming the first British team to win the European Cup and with the Reds trailing 1-0 from the first leg, a crowd of 54,208 witnessed a nervy, goalless opening half.

But, just past the hour mark Tommy Smith drew Shankly's side level and then Geoff Strong found the winner. 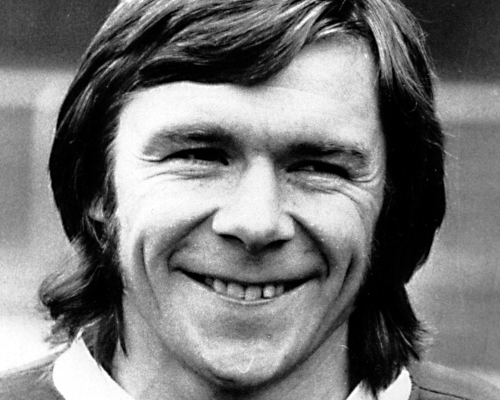 Liverpool reached the FA Cup final after a memorable derby comeback in the semi-final at Old Trafford.

Ball had put Everton into a 10th-minute lead but Alun Evans equalised just before the hour mark.

The momentum then swung in the Reds' favour and Brian Hall netted the winner to make the red half of Merseyside jubilant.