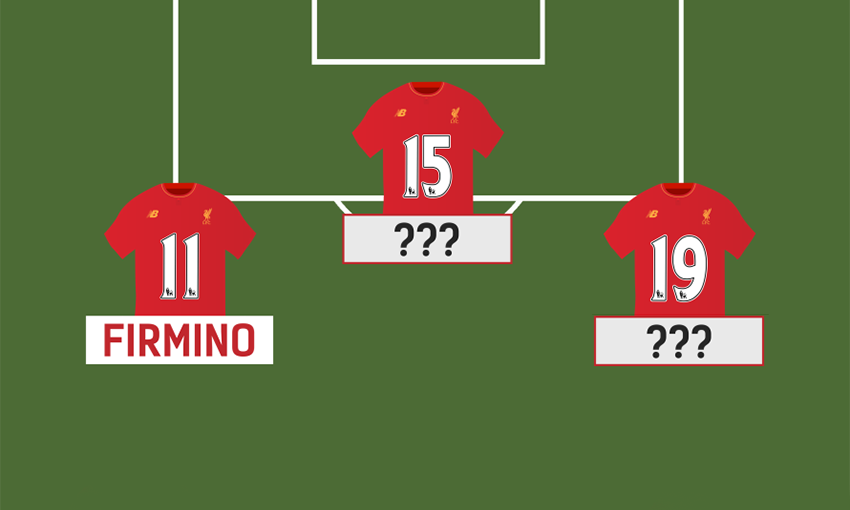 Roberto Firmino scored a brace as Liverpool beat Premier League champions Leicester City 4-1 in their first home game of the 2016-17 season at a newly-expanded Anfield.

A crowd of 53,075 watched the Brazilian top and tail the scoring for Jürgen Klopp's Reds, who had played their first three games on the road while work to add 8,500 seats to the Main Stand went on.

But which other two Liverpool players scored in the inaugural match on that September evening? And can you fill the rest of the blanks in our Missing Men quiz below? 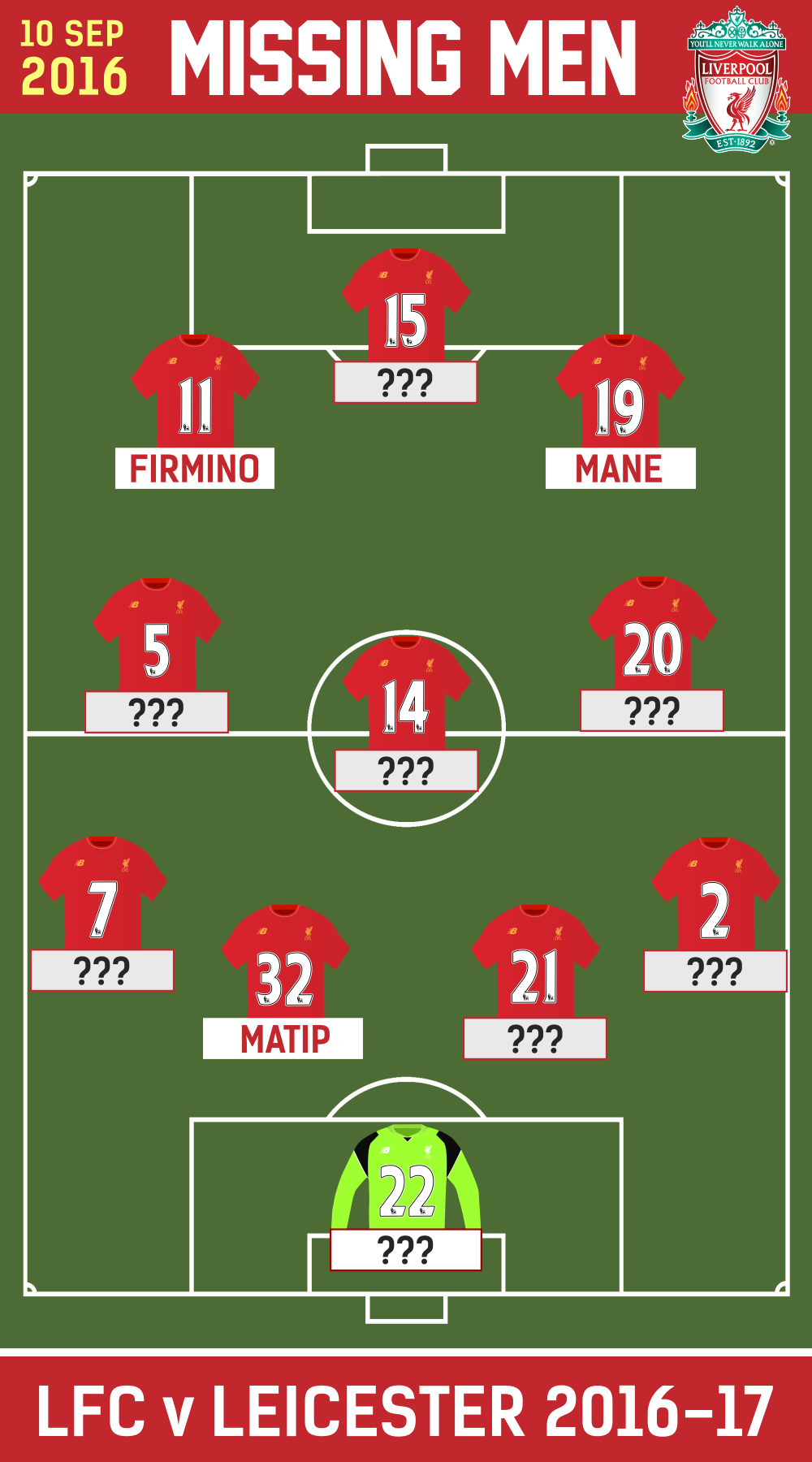