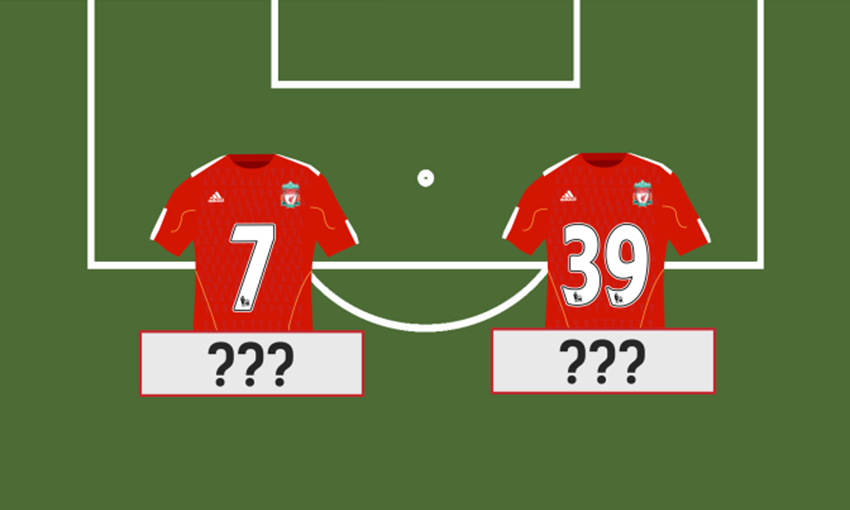 Glen Johnson scored a late winner as Liverpool triumphed 2-1 at Chelsea in the Premier League back in 2011, but can you remember the rest of the starting XI from that November afternoon?

Maxi Rodriguez put Kenny Dalglish's Reds in front after 33 minutes but Daniel Sturridge levelled against his future club 10 minutes after the break.

With the game in the balance, Chelsea introduced former Liverpool pair Raul Meireles and Fernando Torres from the bench, but it was a brilliant 87th-minute run and finish by ex-Blues defender Johnson that settled the game.

Maxi and Johnson got the all-important goals, but can you fill in the rest of the Missing Men from that game? 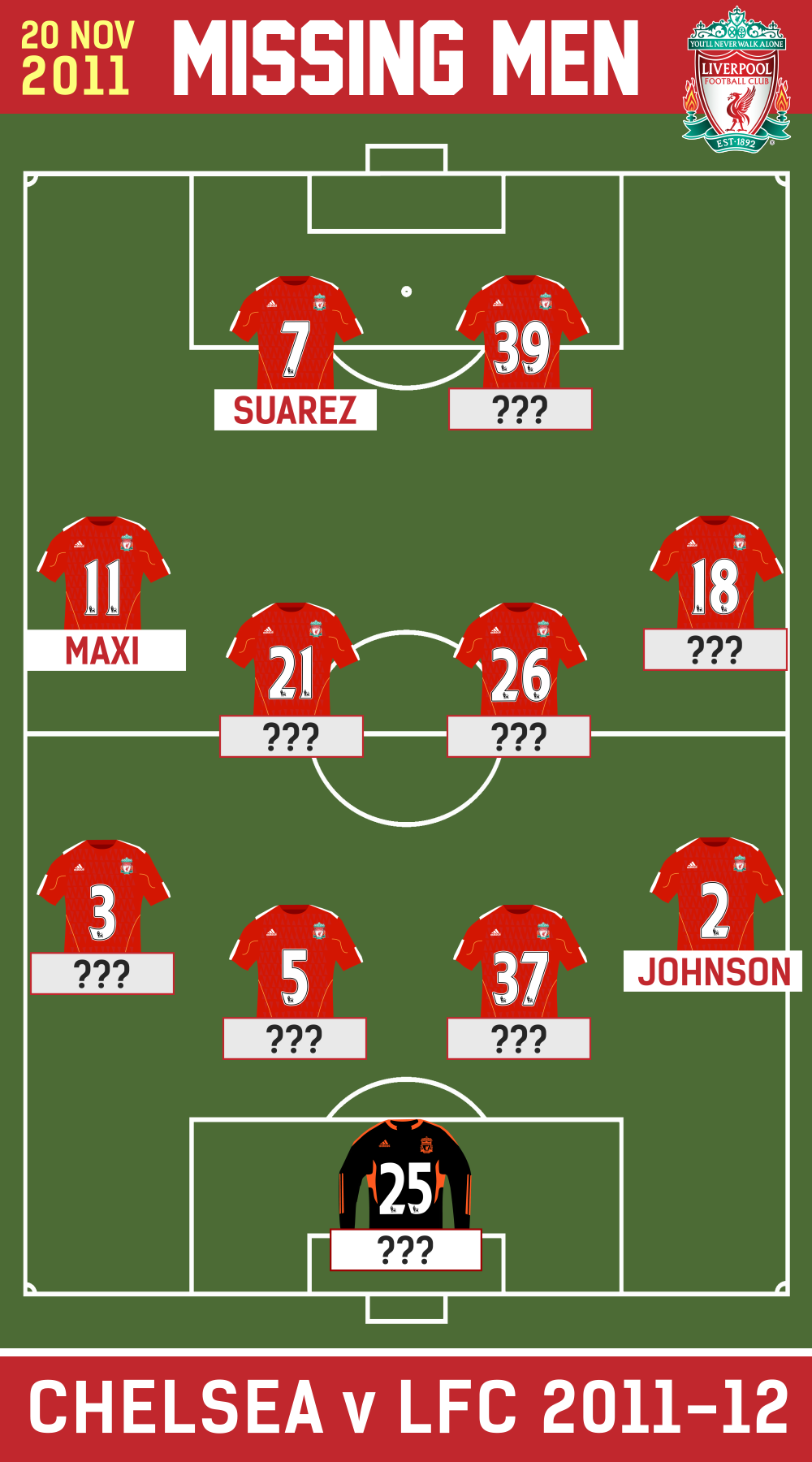