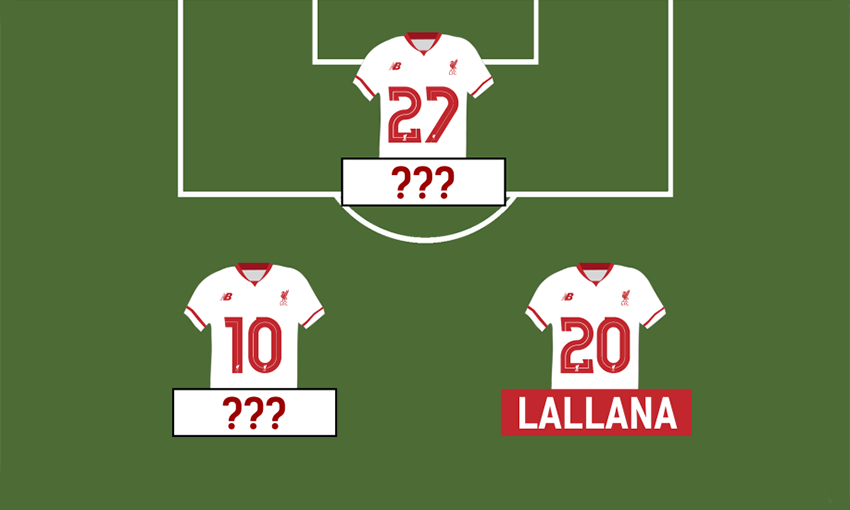 On this day in 2015, Brendan Rodgers' Liverpool kicked off the season's European campaign with a 1-1 draw against Bordeaux at the Stade Atlantique.

Adam Lallana fired the Reds into a 65th-minute lead in France but Jussie Ferreira Vieira struck a late leveller for the hosts in the Europa League group stage clash.

Liverpool's youthful starting line-up had an average age of just 23.65 years and that dropped significantly further when veteran defender Kolo Toure went off injured after 28 minutes and was replaced by an 18-year-old debutant, who joined three other teenagers on the pitch.

But who were they? Can you fill in the full starting XI for our Missing Men below? 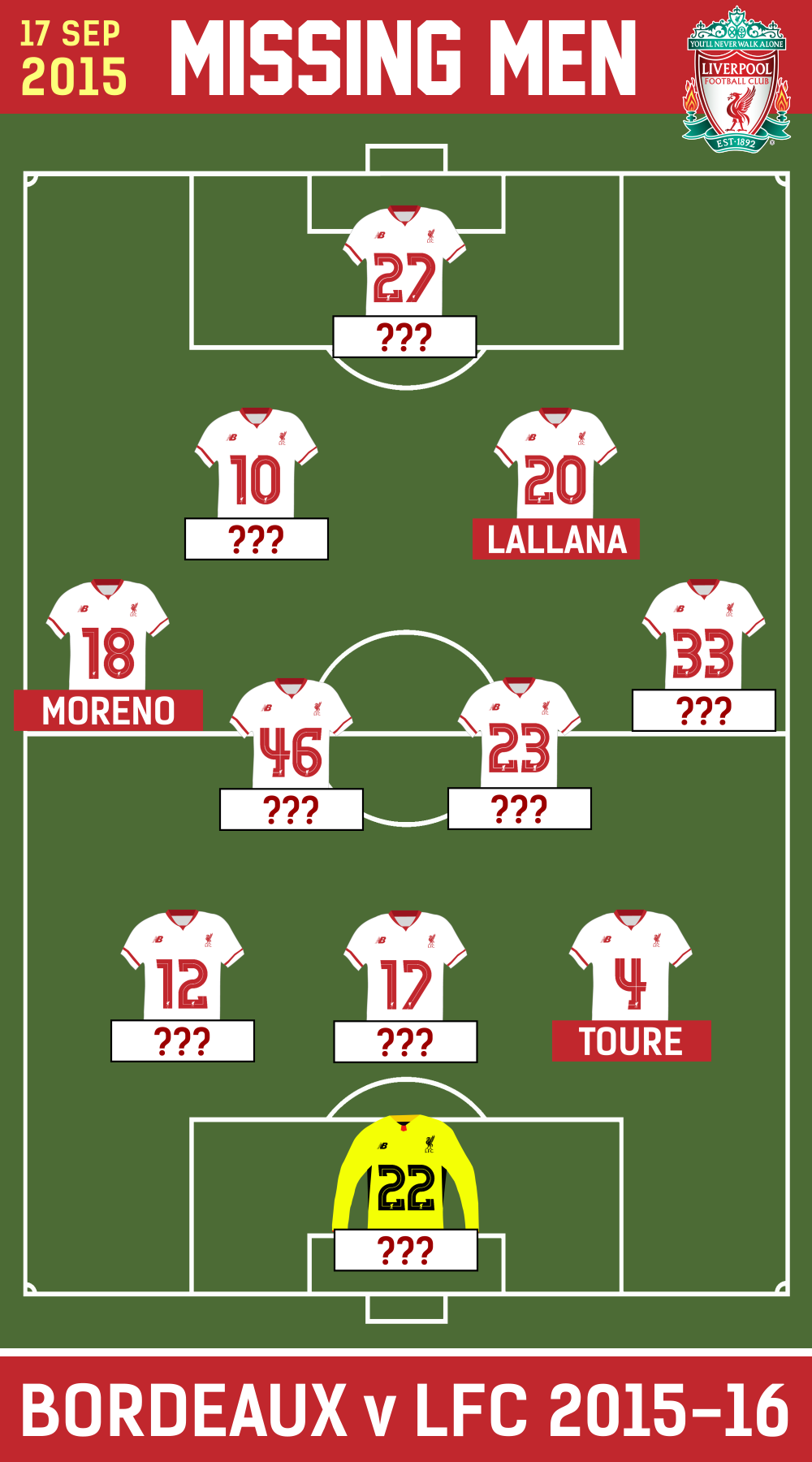