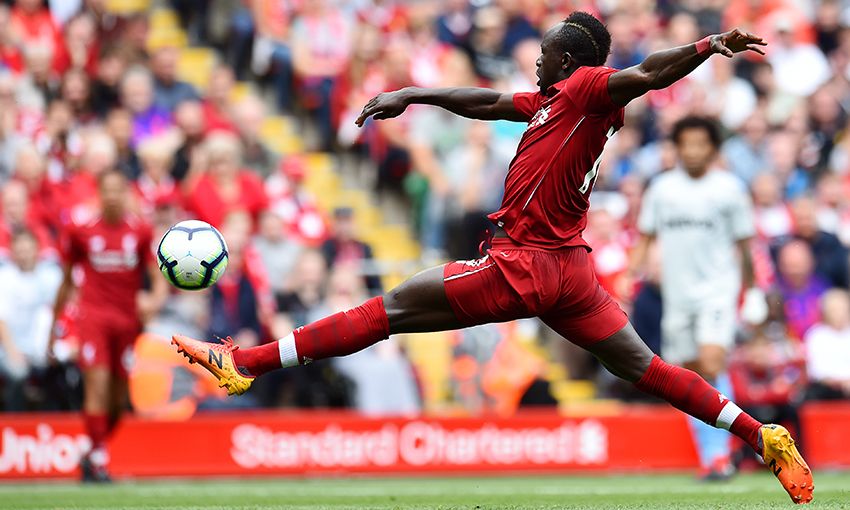 Liverpool kick off the 2019-20 Premier League season on Friday night when they take on Norwich City at Anfield.

The Reds have netted 27 times in their last seven top-flight meetings with the Canaries and put five past them in a nine-goal thriller last time they clashed, at Carrow Road in 2016.

Friday's fixture is a chance for one of Jürgen Klopp's men to get their name on the scoresheet on the first day of the campaign.

Twenty-five different Reds have previously netted in the club's opening Premier League game down the years. Can you name them all in our quiz below?

The view from Watford: 'Why we're a side in the ascendancy'

The view from Chelsea: Hazard key to our hopes

The view from West Ham: 'Facing Liverpool is daunting'