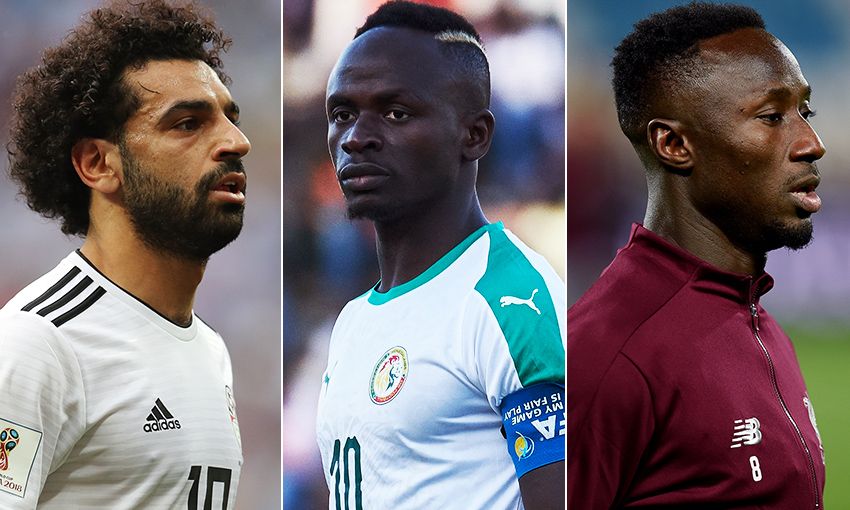 Liverpool trio Mohamed Salah, Sadio Mane and Naby Keita are all set to feature at the 2019 Africa Cup of Nations this summer.

The biennial tournament kicks off on Friday night when Salah's host nation Egypt take on Zimbabwe in the capital city Cairo.

The Pharaohs were the last side to win the AFCON on home soil, back in 2006, and the seven-time champions are the favourites to lift the trophy this year.

Mane's Senegal are also among the front-runners and start their campaign at the month-long competition against Tanzania, also in Cairo, on June 23.

Meanwhile, Keita's Guinea are ranked as outsiders to reach the final on July 19, but are expected to progress from the group phase.

The Liverpool contingent have been drawn in different groups and cannot go head-to-head until the knockout stages. 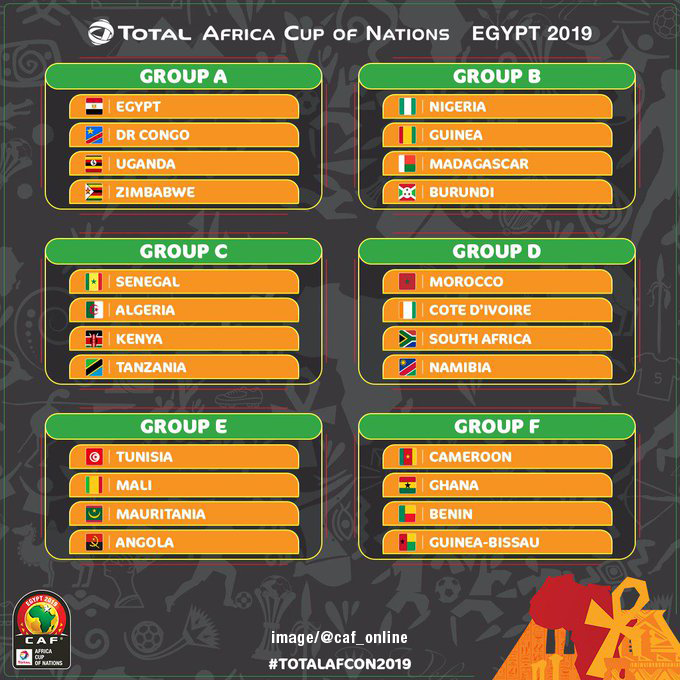 Hosts Egypt were runners-up at the last tournament in Gabon in 2017, when they were beaten 2-1 by Cameroon in the final.

Salah started every game en route to that showpiece match in Libreville and the Premier League Golden Boot winner will spearhead their campaign again this year.

The Pharaohs' talisman was given an extended rest by national team coach Javier Aguirre following his Champions League triumph with Liverpool earlier this month. But he received a runout in their final warm-up match against Guinea on Sunday – coming off the bench to set up two goals in a 3-1 win.

Egypt's top scorer at the 2017 AFCON, 2018 World Cup and during qualification for this tournament, Salah will be hoping to add to his international tally of 39 goals in 63 games over the course of the competition.

Of the four previous AFCON tournaments Egypt have hosted, they have won the title on three occasions: in 1959, 1986 and 2006. 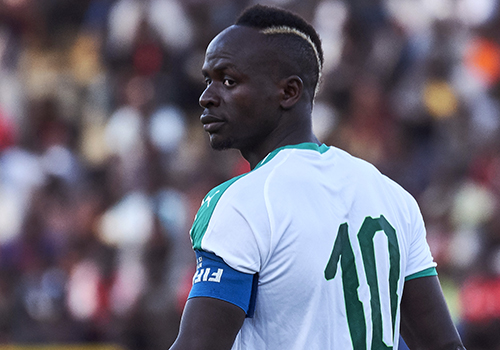 Mane's Senegal head into the AFCON on a seven-match unbeaten run after defeating Nigeria 1-0 in their final warm-up game and are currently ranked as second favourites to win the tournament.

The Lions of Teranga have reached the final only once before, in 2002, but have never lifted the trophy.

They were knocked out on penalties in the quarter-finals of the last AFCON – losing 5-4 to eventual winners Cameroon.

Mane was top scorer for his nation at that tournament and heads into the 2019 edition in Premier League Golden Boot-winning form, having netted 22 times for Liverpool in the top flight last term.

A key figure in Aliou Cisse's side, Mane now wears the captain’s armband and was given a guard of honour when he joined up with the Senegal squad last week after lifting the European Cup.

The 27-year-old has grown in stature for both club and country and will be aiming to add to his 16 goals in 60 international caps during a potential seven-game campaign.

Keita landed in Alexandria with the rest of the Guinea squad on Saturday, but did not start their final warm-up match against Egypt on Sunday as he continued to recover from the season-ending thigh injury suffered during Liverpool's Champions League semi-final at Barcelona on May 1.

However, the No.8 has said he expects to be fit for Guinea's AFCON opener against Madagascar on June 22.

"I think I'll be ready for the first match," Keita said, after joining up with his national team last week.

Keita is the biggest star in the Guinea side and captained his nation on numerous occasions during their unbeaten qualification campaign – when they topped a group that also contained Ivory Coast – to reach the 2019 AFCON after they missed out on the 2017 edition.

The 24-year-old featured in all four matches the last time the Syli Nationale competed in the tournament – reaching the quarter-finals in 2015. 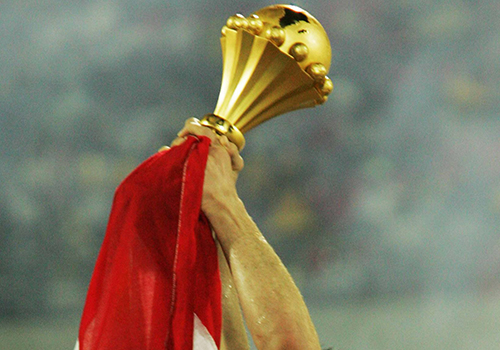 This year's AFCON is the first to be held during the summer after the Confederation of African Football moved the competition from its previous slot in January and February.

The 24 participating nations are split into six groups of four teams, with the top two sides in each pool qualifying for the knockout round of 16, along with the top four third-place teams.