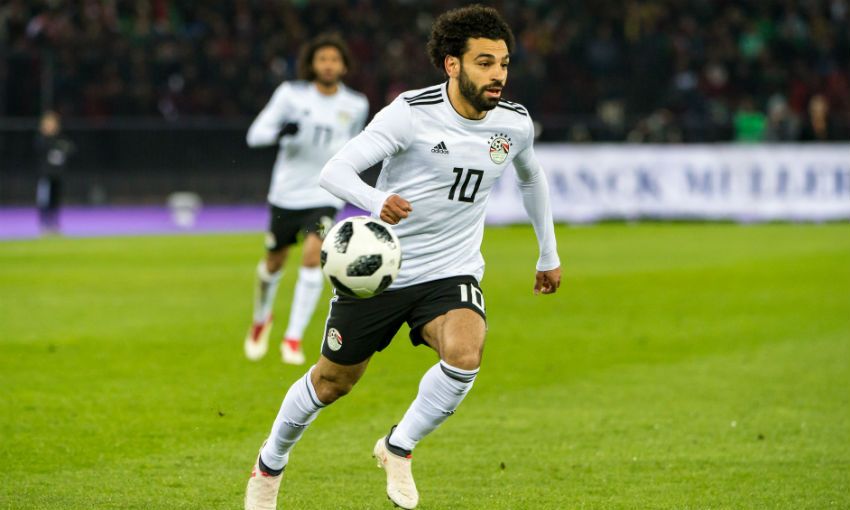 Mohamed Salah produced two assists during a second-half cameo to help Egypt beat Guinea 3-1 in a friendly on Sunday evening.

The Liverpool forward came off the bench shortly after the hour mark and expertly set up goals for Ahmed Ali Kamel and Omar Gaber.

The Pharaohs have now wrapped up their Africa Cup of Nations preparations and start the tournament on Friday when they face Zimbabwe in Cairo.

Meanwhile, Kamil Grabara helped Poland secure victory in the opening match of the U21 European Championships.