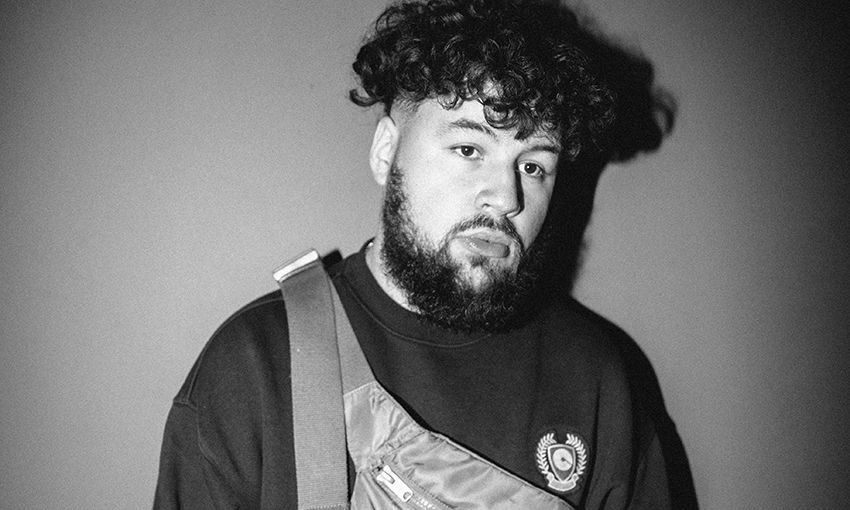 Liverpool could win the Premier League title if they beat Wolverhampton Wanderers at Anfield on Sunday, and ahead of the final-day fixture we sought out a very special guest to give us the lowdown on Nuno Espirito Santo's team - producer-turned-performer S-X.

Wolverhampton-born S-X burst onto the music scene with grime beat Woo Riddim in 2010 and was Grammy nominated for his work on Childish Gambino’s 2013 album Because The Internet.

The 26-year-old, who has also produced for the likes of Lil Wayne, J Cole and Skepta, is now performing and recording his own material but, as an avid Wolves fan, took time out from his busy studio schedule to talk football icons, Wolves-inspired songs and expectations for the weekend. 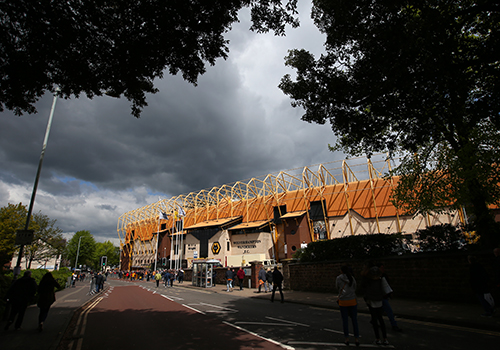 Born and raised within about five miles of Molineux Stadium, was it inevitable you would become a Wolves fan? Does it go far back in the family?

Not at all actually. My family moved to Handsworth, Birmingham, from America and are Villa fans! But I grew up in Wolverhampton and have always followed Wolves.

Which player did you pretend to be when playing in the parks of Wolverhampton as a kid?

And which of the current crop would you now put on the back of your replica shirt and why?

I’d say Matt Doherty. I play the same position as him and have always admired his ways on the pitch.

Give us your end-of-term report on Wolves...

What can I say! I knew our team had advanced prior to the start of the Premier League, but to finish seventh and build such a strong squad is an amazing achievement. I am more than proud, and excited for next season. 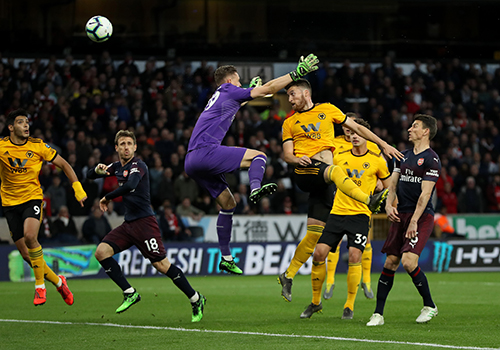 What has been your favourite moment from the 2018-19 campaign?

I think it was us beating Arsenal 3-1. I’ve never seen Arsenal play aside from on TV and it was a dream since I was a kid. So to see us do the business on them was a moment for me.

Manager Nuno Espirito Santo has been nominated for the Premier League Manager of the Season award. Tell us what he has brought to the club since his arrival in 2017?

He has brought charisma, energy and determination. I think he is a class act and his work has brought the whole city together. I think he truly has a great chance of winning the award.

You have spent time recording in the USA this year, how did you follow the team while you were out there?

Lots of early mornings! I had to be up at 7am to catch the FA Cup semi-final against Watford!

How often do you get to go to Molineux?

Pretty much every game when I’m actually home. I’ve been fortunate to see a lot of games this season, despite being away so much.

Have you ever secretly had Wolves in mind while writing material?

I recently wrote a song that gave me goosebumps, I pictured the Wolves crowd screaming it before a kick-off. I hope to experience that one day.

Wolves have a great record against the Premier League's top six - why is that?

I think we are just ready now. No matter the situation, we know what to do. It’s been a long time coming but it’s here now.

Which key player battle could turn the game in either team's favour at Anfield?

I think Xherdan Shaqiri and Diogo Jota are going to be dangerous. 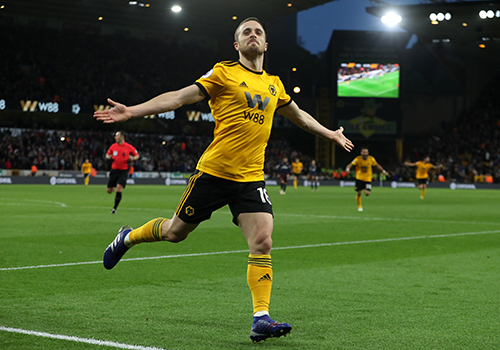 What are your expectations going into Sunday's match?

Honestly, I actually want Liverpool to win the Premier League. My manager and booking agent are die-hard Liverpool fans. So since Wolves have already secured seventh, I’d love to see Liverpool take this one. Sorry Wolves!

What have you made of Liverpool this year?

I honestly don’t think a better season could’ve happened so far. I am rooting for you to lift the trophy this season! 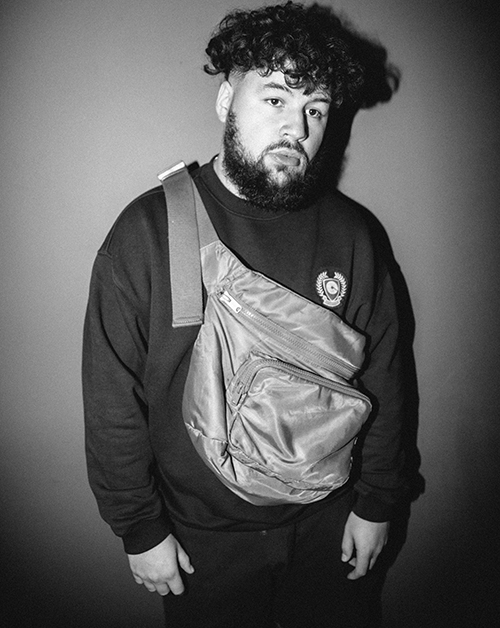