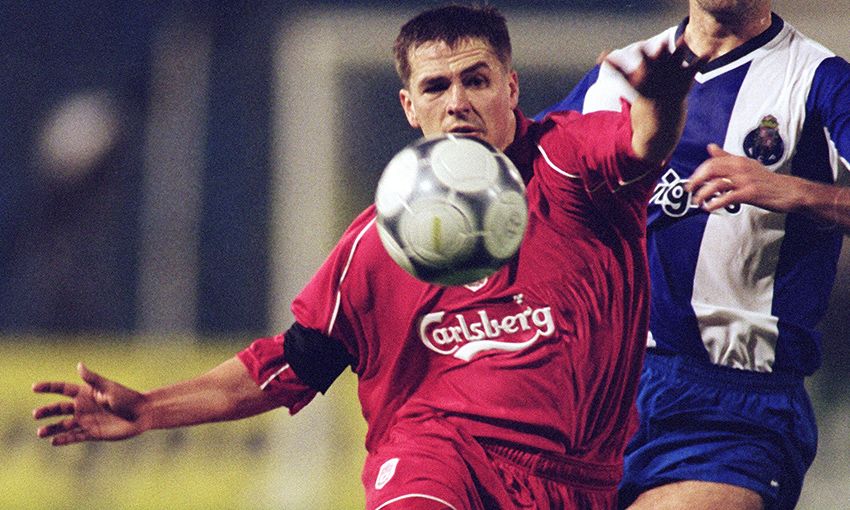 The view from Porto: 'Don't expect them to hold back'

Liverpool earned a hard-fought draw en route to winning the 2001 UEFA Cup the last time the club contested a European quarter-final at FC Porto, but can you remember the starting XI from that March evening in Portugal?

The game ended goalless at the old Estadio das Antas and a repeat result at the Estadio do Dragao on Wednesday night would see Jürgen Klopp's current Reds advance to the semi-finals of this season's Champions League, having won 2-0 in the first leg at Anfield last week.

Gerard Houllier was the man in charge back in 2001, when Michael Owen came closest to breaking the deadlock but saw his 24th-minute effort saved by Porto's Sergei Ovchinnikov. 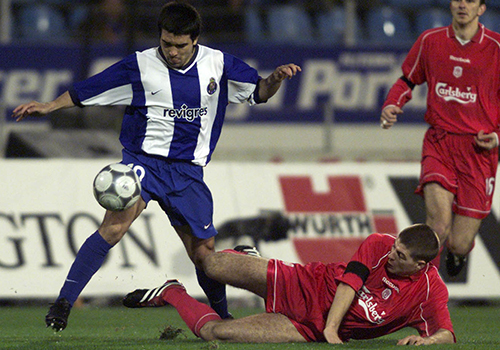 A young Steven Gerrard forced another stop from the Russian goalkeeper with a curling effort from the edge of the box on the hour mark, but defences would eventually come out on top in the match.

Liverpool's rearguard was marshalled superbly by Sami Hyypia, who, alongside his regular centre-back partner, a German full-back and an Academy graduate, ensured his team kept a clean sheet against a Porto side that had won 21 times in a 27-game unbeaten run at home.

So, we've given you three players and a couple of hints there, but can you recall who made up the rest of the first XI that day? Can you fill in the Missing Men below? 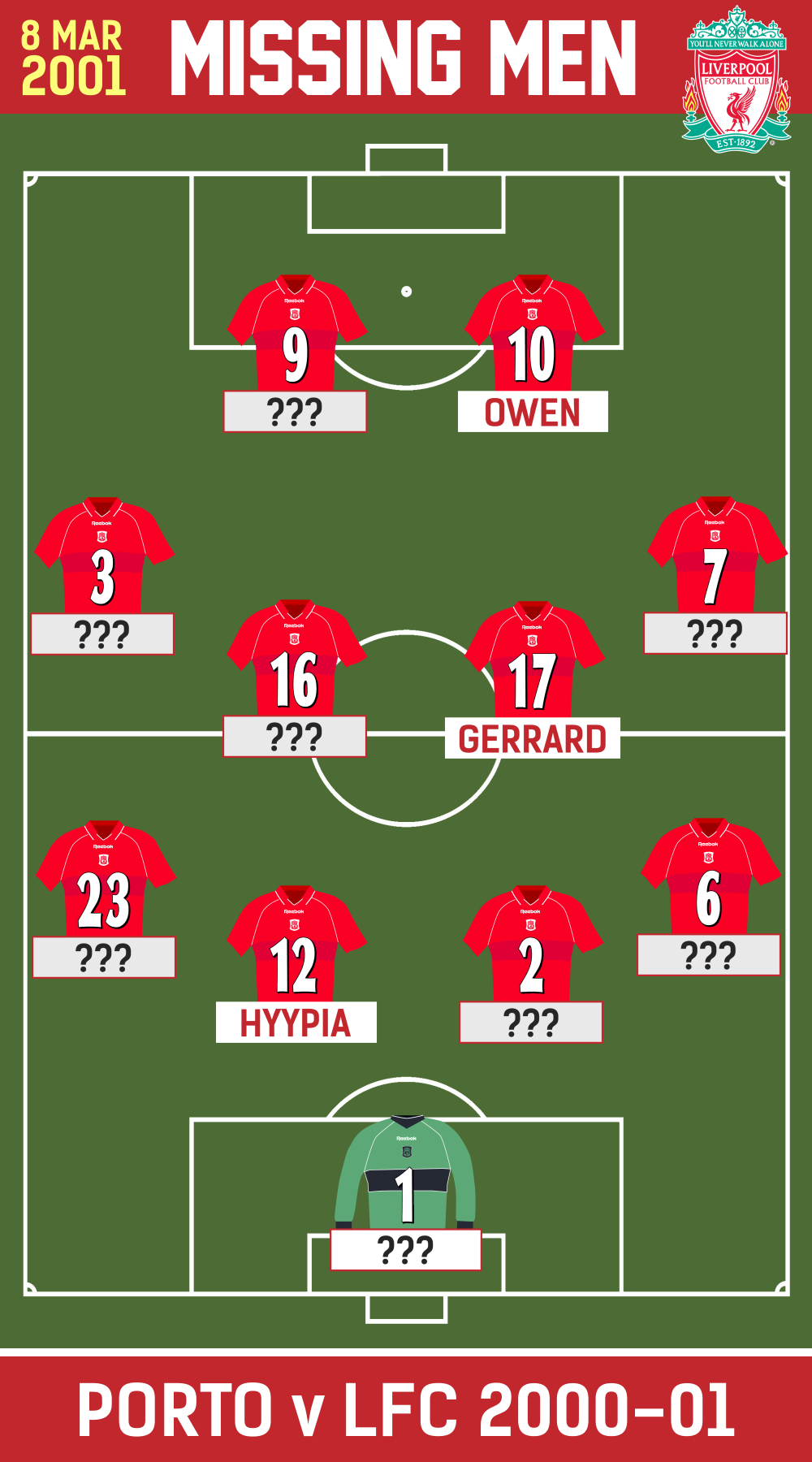