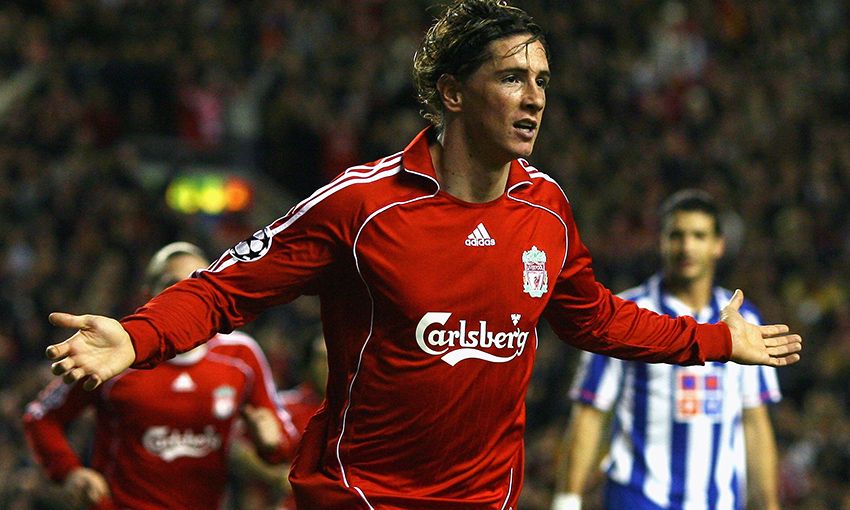 The view from Porto: 'Anfield is the most difficult venue in Europe'

Fernando Torres scored a brace as Liverpool kept their Champions League campaign alive with a 4-1 win over FC Porto at Anfield in November 2007, but can you remember the starting XI from that day?

Rafael Benitez's Reds headed into the clash knowing anything less than three points would likely see the 2006-07 finalists exit at the group stage after a sticky start to the competition this time around.

Torres gave his side the perfect start when he headed in Steven Gerrard's corner after just 19 minutes to net the first Champions League goal of his career, but Lisandro Lopez replied in kind for Porto before the break and the clubs remained locked at 1-1 going into a nervy final 12 minutes.

Time for Torres to deliver once more.

When second-half substitute Harry Kewell raced out of his own half and dribbled down the left wing, Liverpool's Spanish No.9 took possession on the edge of the box, turned his defender and curled a precision shot inside the far post. 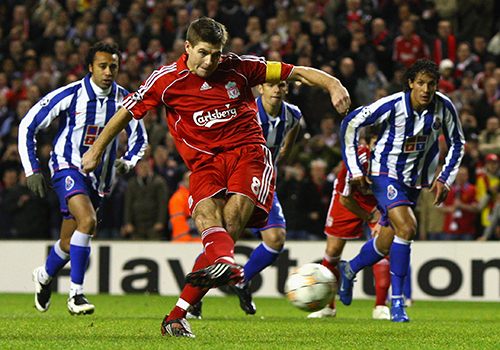 Gerrard buried a penalty, after his initial free-kick had been handled by Milan Stepanov, and Peter Crouch, on for Yossi Benayoun, headed home to make it 4-1 with 88 minutes gone.

Torres' goals changed the game, but who joined him in the first XI that day? Can you fill in the Missing Men below? 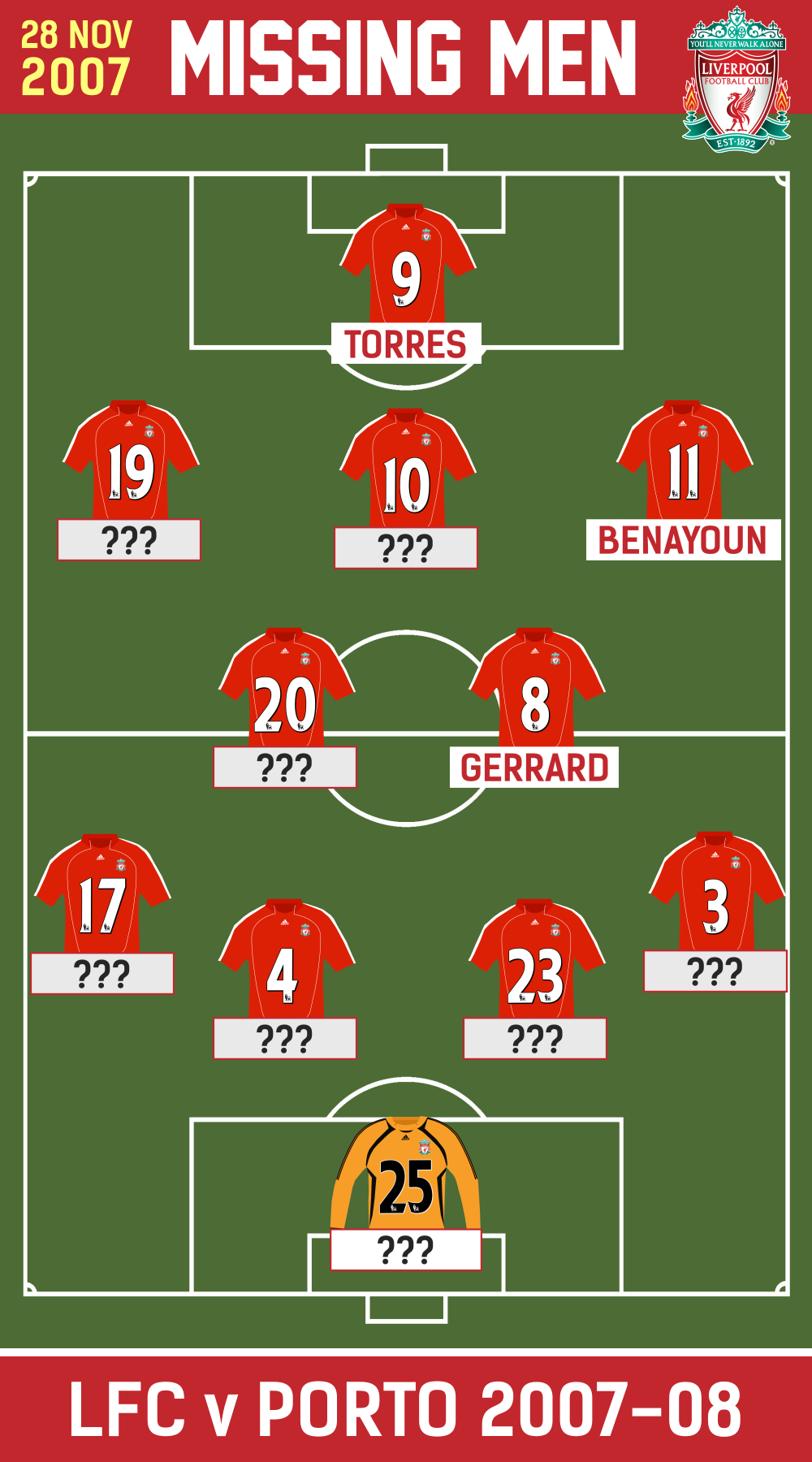