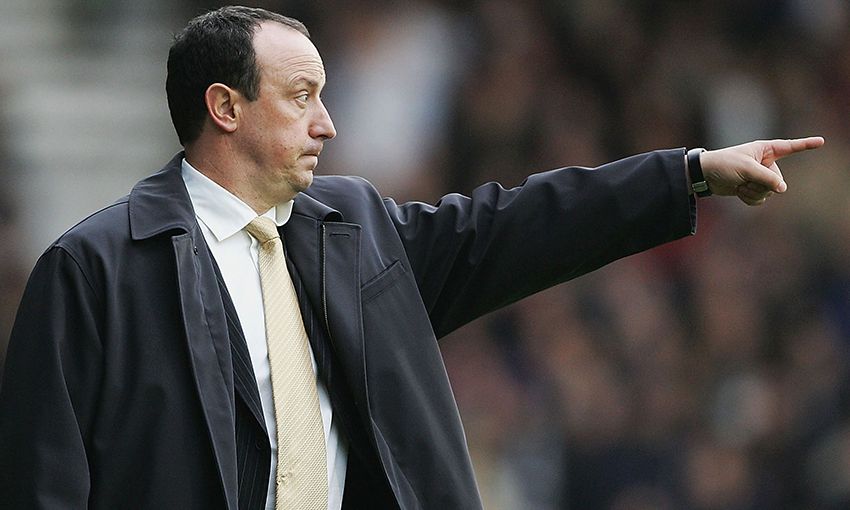 Xabi Alonso scored his debut goal for Liverpool to help secure a 4-2 comeback victory over Fulham in October 2004, but can you remember the starting XI from that day?

The Reds headed into the clash at Craven Cottage seeking their first Premier League away win under Rafa Benitez, but found themselves behind to a Luis Boa Morte brace at the break.

Trailing 2-0, Benitez made a half-time change: Alonso came off the bench to play alongside Didi Hamman - and an incredible second-half salvo followed.

A Zat Knight own goal brought Liverpool back into the game after 50 minutes and, when an Alonso cross was eventually prodded in by Milan Baros, the Reds were level and on the charge. 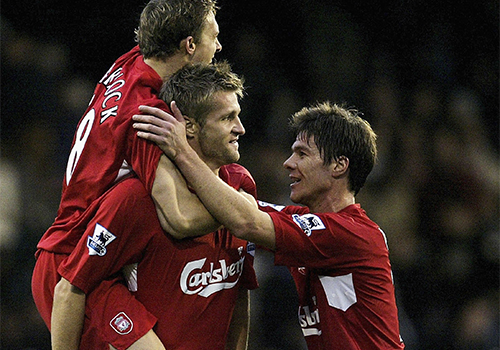 Then, with 13 minutes still to play, Josemi was sent off.

Despite the numerical disadvantage, the Reds went in front when Alonso curled a free-kick past Edwin van der Sar and substitute Igor Biscan made it 4-2 in added time with a rocket into the top corner.

The seemingly unlikely victory would not be the most memorable comeback in 2004-05 - that would arrive in Istanbul seven months later - but it helped kick-start a season that would end in glory.

Man of the Match Alonso helped change the game, but who did he replace at Craven Cottage and which other players made up the starting XI that day? Can you fill in the Missing Men below? 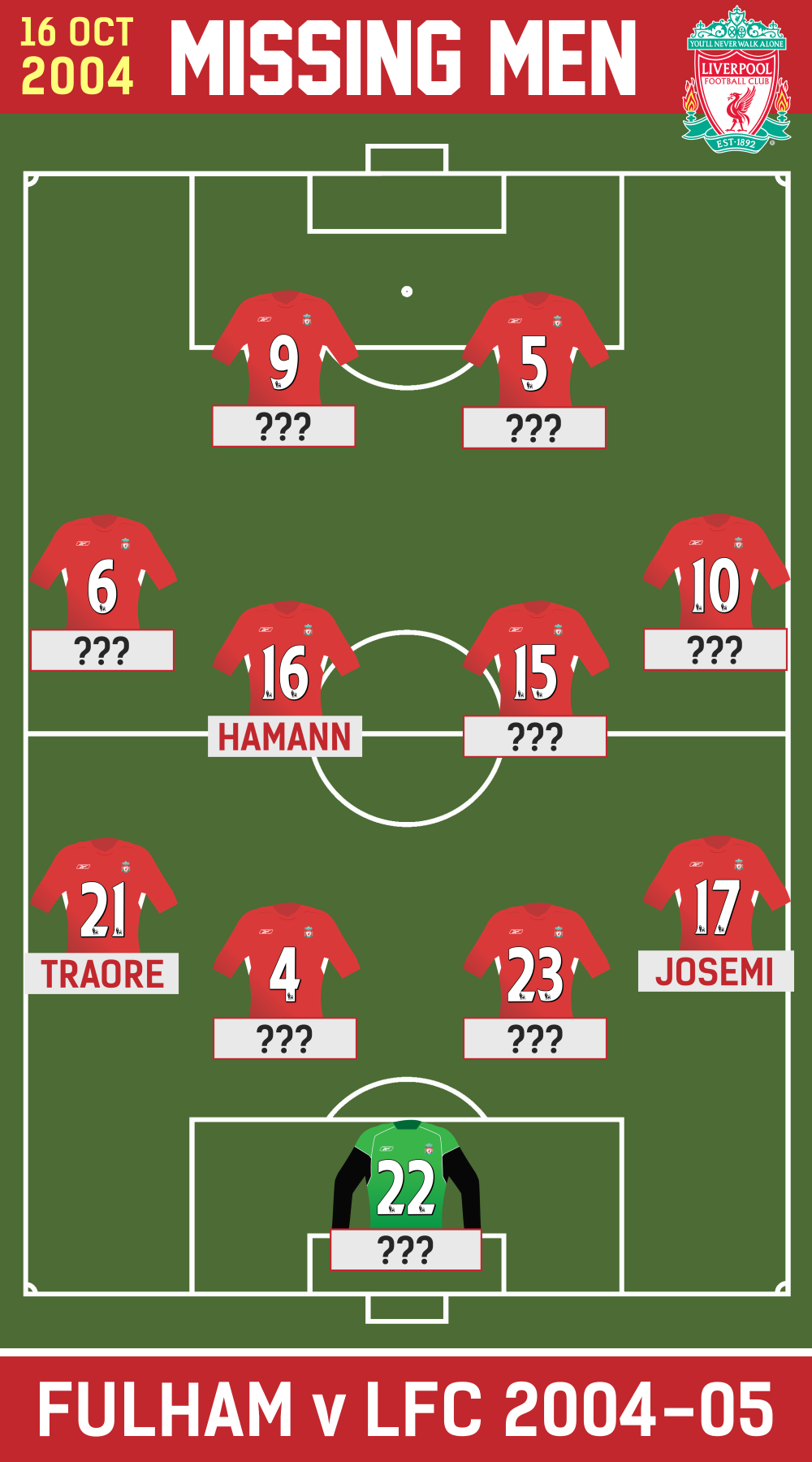