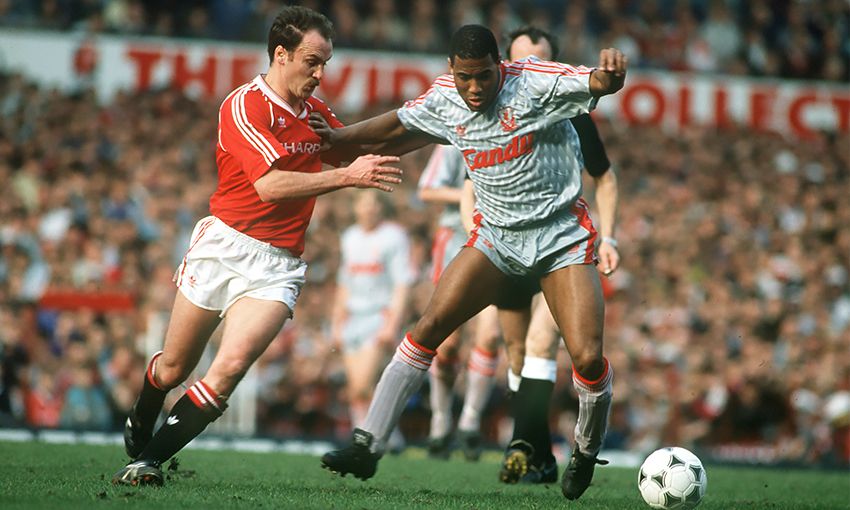 The view from United: 'Van Dijk and Pogba could decide it'

With the season entering the final stretch, Liverpool headed to Old Trafford lying second in the league and in search of a result against arch-rivals Manchester United to maintain their title charge.

It may sound eerily familiar, but this was March, 1990.

Kenny Dalglish's side had overcome a spate of injuries and a run of inconsistent form to embark on a 12-match unbeaten run in the league that propelled the Reds into what had previously seemed an unlikely challenge for the championship.

Top of the table at the start of the month, Liverpool's FA Cup commitments - a quarter-final and subsequent replay against Queens Park Rangers - had allowed Graham Taylor's Aston Villa to leap-frog them in the league with a pair of victories against Luton Town and Derby County.

The Reds headed to Manchester in need of a first victory at Old Trafford for eight years. From the first whistle, they were superb. 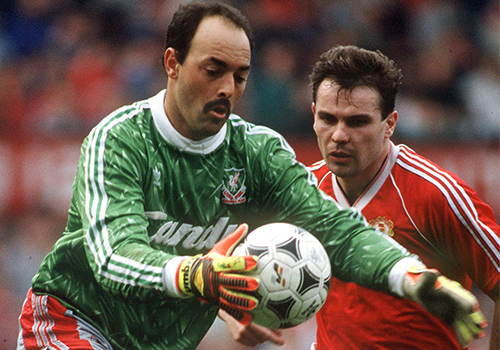 With 15 minutes gone, John Barnes beat the offside trap, ran 40 yards and slid a measured shot under goalkeeper Jim Leighton to give Liverpool a deserved first-half lead. Ten minutes after the break, he made it 2-0 from the penalty spot.

The Reds created a string of chances against Alex Ferguson's men and should have been home and dry before an own-goal by Ronnie Whelan made for a nervy final eight minutes.

Bruce Grobbelaar had pulled off a spectacular save to preserve his team's two-goal cushion just a minute earlier but could do nothing as an unchallenged Whelan chipped him with a half-volley from just outside the box.

In the end, it mattered little as the visitors stood firm to secure a crucial 2-1 win that would help Liverpool claim the league title for the 18th time.

It was two-goal Barnes who was the hero of the day, but can you name the rest of the starting XI from that memorable trip to Old Trafford? 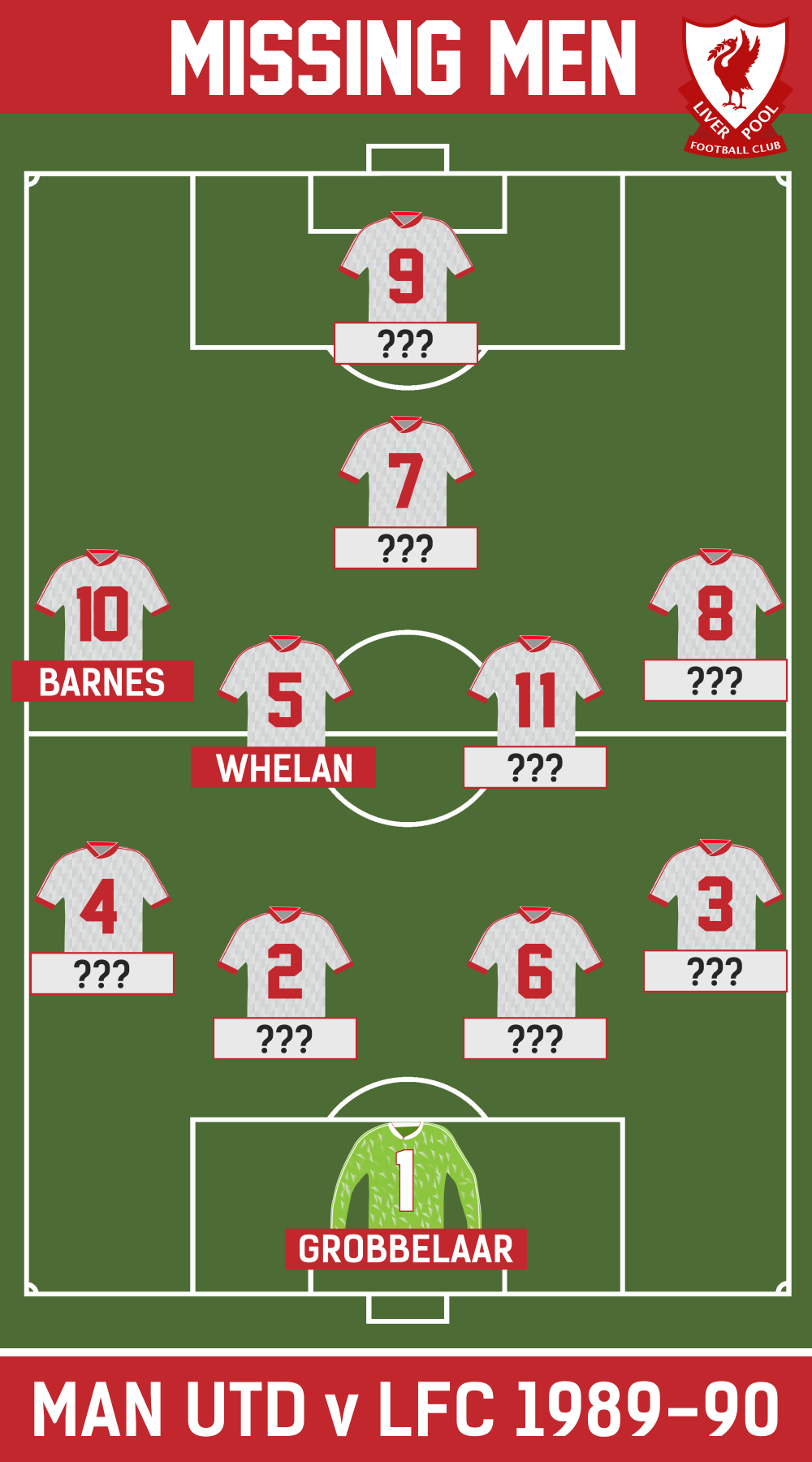 Click the next button below to reveal the Missing Men...