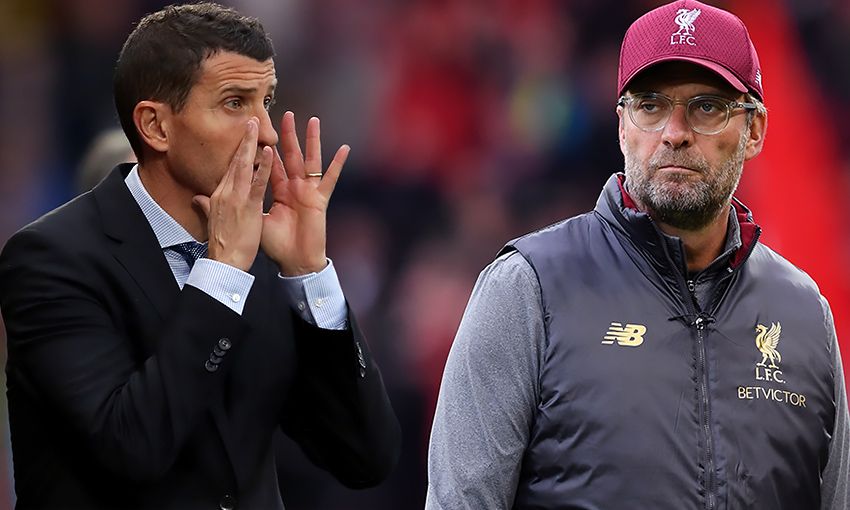 Back from the international break, Liverpool travel to Vicarage Road on Saturday to take on a Watford outfit sitting in seventh place in the Premier League.

Javi Gracia's team won their first four games of the current campaign to put the Hornets among the early front-runners - and the Spaniard duly scooped the Premier League Manager of the Month award for August.

The former Rubin Kazan boss has transformed his side during his first full season in charge after successfully avoiding the drop upon his intial appointment as Marco Silva's successor in January last term.

A home defeat by Manchester United in September temporarily stalled momentum as Watford suffered three losses in four games, but Gracia's side showed real character to bounce back with two wins and a draw in their last quartet of fixtures.

It's a gritty reversal of fortunes that the 48-year-old will be hoping continues against a Liverpool side that beat his Hornets 5-0 last term, albeit at Anfield.

So, what can we expect from Watford this time around?

We caught up with season ticket holder and From the Rookery End podcast co-presenter Mike Parkin (@RookeryMike) to find out.

What has Gracia changed from last season? 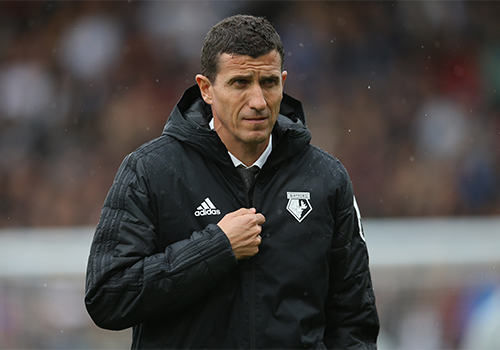 I believe Watford are currently reaping the rewards of the work Javi Gracia has been putting in since his arrival last season. He inherited a difficult situation at Vicarage Road and a squad low in confidence and woefully short of form. While his primary goal was to keep Watford in the Premier League, he clearly had an eye on the 2018-19 term and used last season to begin implementing his ethos.

A big part of this was fostering a strong and mutually respectful relationship with his talented squad, something that he has clearly achieved. The players are confident in their roles and are happy performing for a head coach that has clear belief in them. Gracia has shown his understanding of the importance attached to keeping the entire squad happy and this has manifested itself in a confident group of players that genuinely believe they can mix it with the best the division has to offer.

From a tactical point of view, his decision to play Troy Deeney and Andre Gray up front together delivered immediate dividends (Watford won their first four fixtures) but has since shown his willingness to adapt; his surprise formation at Wolverhampton Wanderers resulting in the almost perfect away performance.

Ultimately, Gracia has worked hard to achieve a sense of unity and belief, and I firmly believe it's this shift in culture and atmosphere that has played a huge part in Watford’s excellent start.

How is he regarded by the fans?

With Watford currently sitting in seventh place and the team turning in regular eye-catching performances, it’s impossible for the fans to be anything other than delighted with Gracia. The respect that the players have for him is mirrored on the terraces, with the displays he is coaxing out of players such as Etienne Capoue and Roberto Pereyra a source of genuine delight.

His humble and friendly manner has been a welcome change and he treats each interview with dignity and candour; whether it’s a live post-match interview, at community events or in conversations with supporters. He is open, honest and friendly and is delivering some excellent football and memorable results. It’s fair to say he has some credit in the bank with the Watford faithful!

Will he have a special plan for Liverpool? 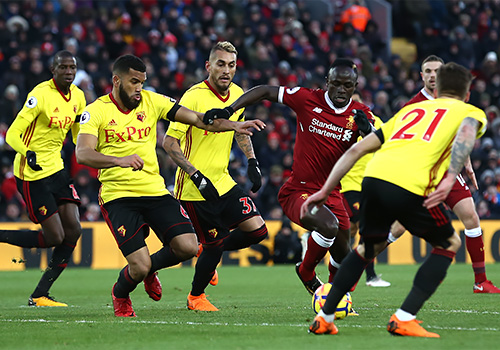 Gracia is known to be meticulous in his planning, so he’ll undoubtedly have something up his sleeve for the Reds' visit - but I don’t want to risk one of his famous fines (extra discipline is another thing he’s changed) by sharing it with the opposition!

The biggest question will be whether we see a return to the 4-4-2 formation, with Gray and Deeney in tandem up front. This would seem to be the most likely approach. Giving Liverpool something to think about from a defensive point of view will be key to Watford getting anything out of the game, but it does lead to a difficult decision as it would potentially mean dropping Gerard Deulofeu, another player who's shone for the Hornets so far.

Which player has been the driving force for Watford this season?

Ben Foster is a familiar face for many Watford fans having enjoyed a successful loan spell at the club from 2005-07, and his performances since his return have been consistently excellent. His reliability between the sticks has been a key component in the Hornets' early-season success.

An enormous amount of credit must also go to Capoue, who is looking like a completely new player under the leadership of Gracia. The French midfielder has been the driving force in a Watford midfield that is full of talent and is now almost certainly the first name on the teamsheet each week. If he can maintain the high standards he’s set throughout the campaign, he’ll be a virtual certainty for player of the season. 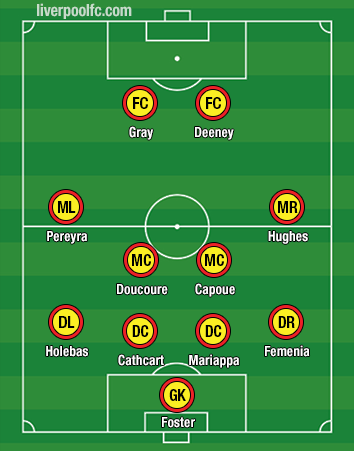 If Watford do line up in a 4-4-2, the biggest question will be who makes way in midfield. With Pereyra amongst the goals and in the form of his life (the Argentinian was named as man of the match for his national team in the week) it is likely to be Deulofeu that misses out.

The belief and unity this team has is a huge asset. There is an evident bond that runs throughout the squad, which means whoever gets the shirt on a matchday is going to deliver. Despite a few disappointing results, there has only been one poor performance (a 0-4 home reverse against Bournemouth) and at this stage of the season that is a decent achievement.

This is also a team that like to get forward and they invariably create chances, in turn meaning they always have a chance in a game. If they continue to forge goalscoring opportunities, this could develop into a season to remember for the Hornets.

While Watford have proved reliable in creating good opportunities, unfortunately they’ve been equally consistent in missing a lot of them! Games against Arsenal, Fulham, Newcastle United and Southampton yielded just three points, when the balance of play and number of chances created suggest that the Hornets probably should have won at least two of them. Capitalising when on top is something that Gracia’s side will have to improve on if a genuine tilt at a Europa League spot is to materialise.

Watford’s defensive unit will clearly have a job on their hands, coming face to face with a staggering array of attacking talent. The threat comes from almost anywhere on the pitch, so the entire team will need to be alert to their defensive duties if they are to keep pace with their opponents.

If the Hornets are on their defensive game, then it’s the midfield that will decide dominance. Watford have a wonderful combination of flair and tough-tackling commitment in the centre of the park, and the likes of Capoue and Doucoure will have to be at the peak of their powers to establish a foothold and allow the mercurial Pereyra to ask questions of the Liverpool defence. It has the makings of a genuinely intriguing battle.

There have been plenty of goals in recent encounters (far too many from a Watford point of view) and I don’t see a change in that trend here. It’ll be a tough afternoon for Gracia’s men, but I’m backing them to play their part in an entertaining 2-2 draw.